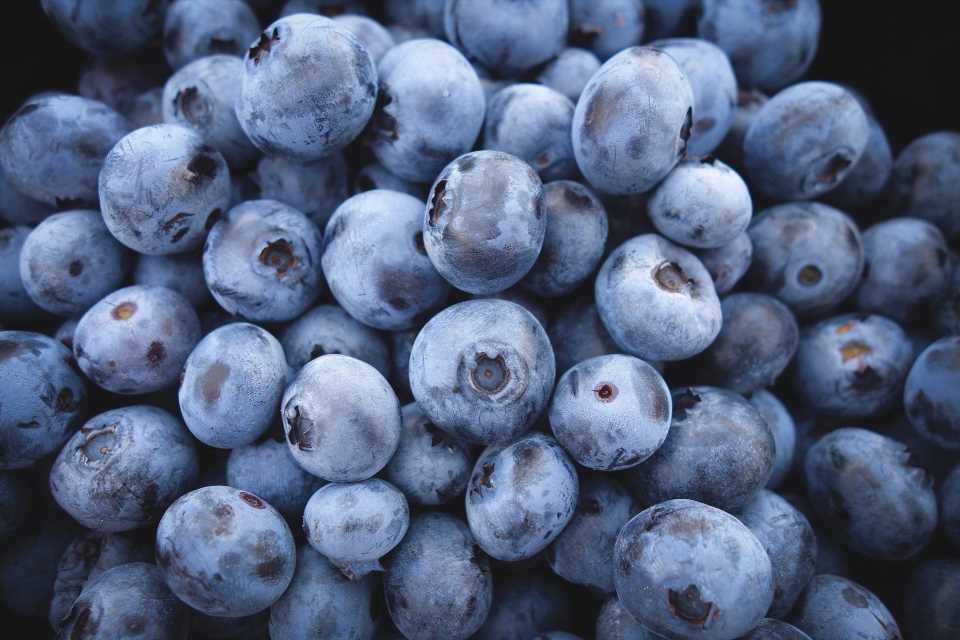 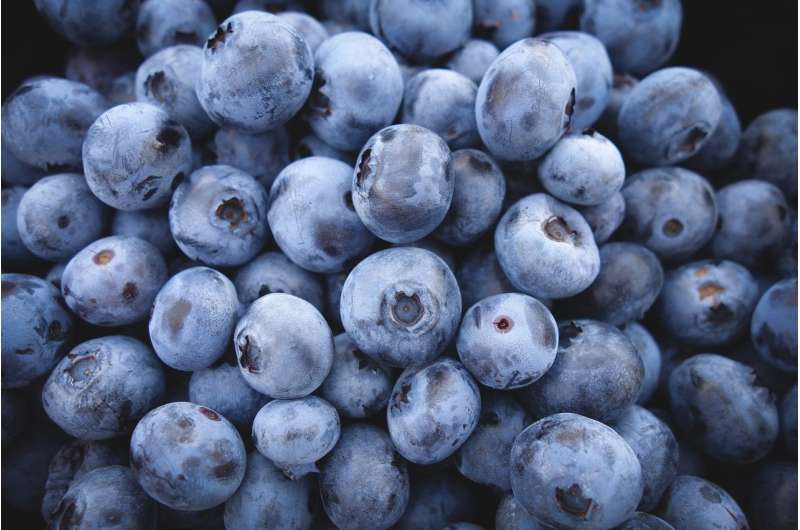 Professor Barry Halliwell, Tan Chin Tuan Centennial Professor at NUS Biochemistry and the Life Sciences Institute, is one of the world’s foremost experts in the field of antioxidants and free radicals. He began investigating this important research area over 40 years ago when little was known about their effects on the human body.

It is often said that antioxidants can prevent diseases and that free radicals are responsible for many health issues including cancer, as well as cardiovascular and neurodegenerative diseases. But does this hypothesis still stand up to modern scientific scrutiny?

The second part is true, damage by free radicals, or “oxidative damage,” does play a role in these diseases. Oxidative DNA damage contributes significantly to the development of many cancers, and oxidative damage to fats and other molecules within the body contributes significantly to cardiovascular disease and neurodegenerative diseases, such as dementia.

However, scientists have now learned that free radicals are crucial in several aspects of normal body function, so modulating their levels to avoid harm and prevent disease whilst not affecting their useful roles is not an easy task.

Prof Halliwell shares his insights on the latest research findings and explains the current thinking in this field.

Q: How has scientific thinking regarding antioxidants and free radicals changed over the past 50 years?

We now know all aspects of aerobic life involve free radicals and antioxidants—you cannot escape them, nor should you wish to. For example, hydrogen peroxide—a common producer of free radicals—regularly occurs in nature and is an important signalling molecule in living organisms.

Q: How did this shift come about?

A: The old idea is that taking antioxidants will prevent disease. Some, such as vitamins C and E, are essential in the diet in small amounts. However, taking higher doses does not seem to help.

For example, intervention trials with high doses of vitamin E over long periods showed no beneficial effects for cardiovascular disease, cancer, Down syndrome, or mild cognitive impairment, and actually suggested an increase in the risk of stroke.

Q: Do these findings show that antioxidants are ineffective at preventing disease?

A: Yes, they showed that taking high doses of the commonly-studied diet-derived antioxidants to prevent disease is ineffective. Many of the early studies with high dose antioxidants did not actually examine whether there was a reduction in oxidative damage after feeding high doses, they just assumed that there would be. When we studied this in humans, in fact, there usually wasn’t.

Q: If antioxidants rarely change oxidative damage levels in humans, what does?

A: We know that several factors can increase oxidative damage levels in humans. Obesity, high blood glucose, elevated cholesterol levels, diabetes, cigarette smoking and lack of exercise are all potential risk factors and should be limited as much as possible. Indeed, the positive health effects of controlling them may actually be due to decreasing oxidative damage in the body to “normal” levels.

A: One of our major research areas is on ergothioneine. Ergothioneine is a diet-derived antioxidant (although it has other protective properties as well) that can be found mainly in mushrooms.

Once consumed by humans, ergothioneine is avidly retained by the body and is not rapidly metabolised, suggesting that it may play an important function. This is because our bodies possess a transporter responsible for the uptake of ergothioneine from our diets and transport into cells and tissues.

We and others have seen evidence of decreased levels of ergothioneine in the blood of individuals with certain disorders, including mild cognitive impairment, dementia, Parkinson’s disease, and heart failure. It was also observed by others that blood ergothioneine levels decline with advancing age in the elderly and this decline was highly correlated with an increase in markers of frailty. So, evidence suggests this antioxidant is important to overall health, especially as we age. Some studies have suggested that ergothioneine may be involved in the generation of new blood cells and in early brain development.

Due to the unique chemistry of ergothioneine, it doesn’t seem to interfere with the normal physiological roles of free radicals such as signalling, but may only come into play when their formation is excessive, as seen in many diseases. Our collaborative studies investigating the benefits of ergothioneine on laboratory disease models of heart failure, non-alcoholic fatty liver disease, dementia and Parkinson’s disease have yielded positive outcomes. Studies are ongoing on the role of ergothioneine in disorders of the eye and motor neuron disease.