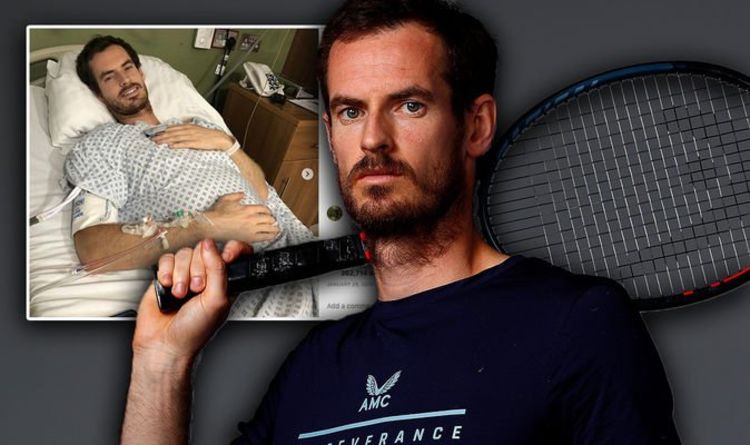 Andy Murray, 33, is continuing his comeback to the tennis arena, and is gaining confidence after a lengthy spell on the sidelines. He was forced to have a second major surgery last year, after he admitted that the pain in his hip could end his career.

The British tennis hero will be featured on BBC One’s Sue Barker: Our Wimbledon on Saturday afternoon (3.15pm).

He’ll be interviewed by Sue to explain his experience of playing on Centre Court at SW19, alongside a host of other tennis legends, including Boris Becker, Bjorn Borg, John McEnroe, and Pete Sampras.

He may even touch on his high-profile injury concerns, that saw him miss seven months of tennis last year.

He had his second major surgery on his hip last year, after admitting that the pain was too much. 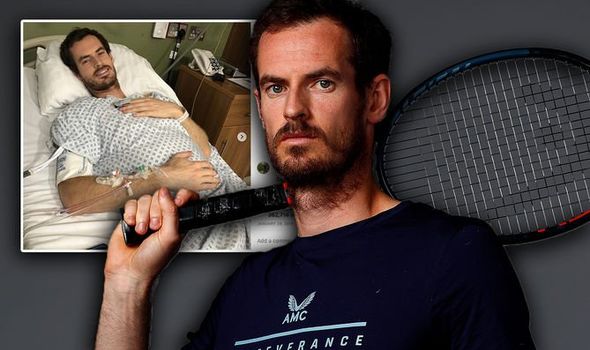 After being knocked out of the Australian Open in January 2019, and ahead of the surgery, he said: “I’m not sure I’m able to play through the pain for another four or five months.

“I’m not feeling good, I’ve been struggling for a long time.

“I’ve been in a lot of pain for about 20 months now. I’ve pretty much done everything I could to try and get my hip feeling better and it hasn’t helped loads.

“I’m in a better place than I was six months ago but I’m still in a lot of pain. I can still play to a level, but not a level I have played at.”

“The pain is too much really. I need to have an end point because I’m playing with no idea of when the pain will stop.”

At the time, Murray was just six months into his return from tennis.

He had previously missed almost a year of action after recovering from his hip injury.

But, he had a resurfacing operation later that month, in a last-ditch attempt to resurrect his career.

The former world No 1 appears to be getting back toward his best now, however, and is set to return to action when the season continues in August. 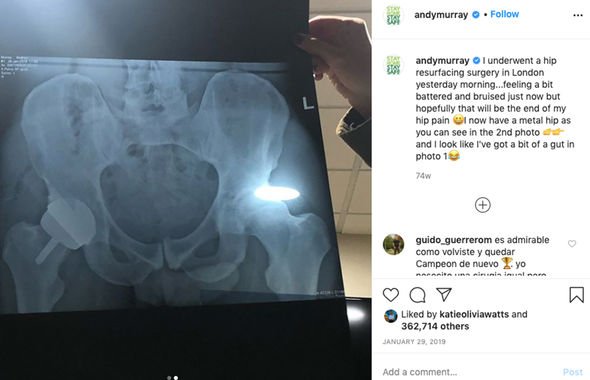 The 2019 surgery has improved his movement on the court, providing relative relief from the pain that dogged him for years.

He is now serving faster and stronger than recent memory, and admitted that things are “really positive”.

Murray most recently reached the semi-final of the charity event, the Battle of the Brits.

It was his first tennis tournament in almost seven months, and he said that at times he was really pleased with his performance.

“For the two years before I had the operation I couldn’t extend my leg properly, so my right leg would always bend when I went to extend it and that was affecting my serve a lot,” he said.

“But now, because it does extend properly, I am able to serve well again and am able to serve as hard as I was in my mid-20s, which given I didn’t know I was going to be able to play again has been really positive.

“Obviously when you are able to serve bigger and harder, it means more shorter points – and that means good news for the body and the hip.

“The harder I serve, the better it is for my other hip I guess.”

Sue Barker: Our Wimbledon will be broadcast live on BBC One on Saturday July 4 at 3.15pm.