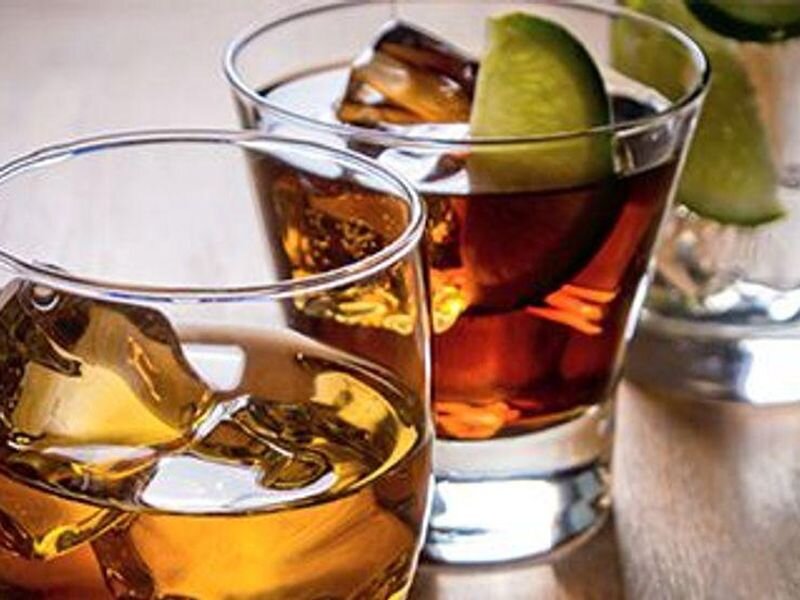 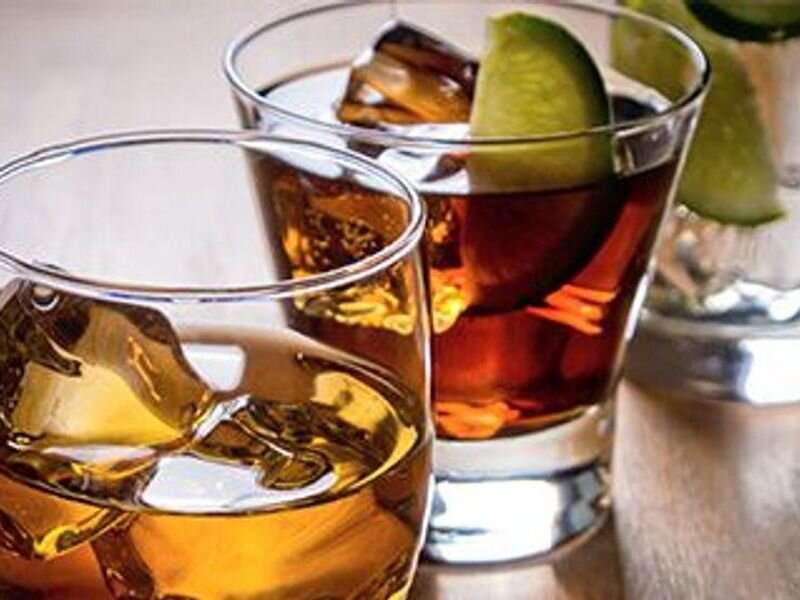 For anyone who thinks alcoholism isn’t a deadly disease, a new government report shows alcohol abuse caused nearly 13% of deaths in American adults under 65 between 2015 and 2019.

The statistics were even more grim among younger U.S. adults: In people aged 20 to 49, alcohol abuse was the cause of 20% of deaths.

“States and communities can prevent these premature deaths using evidence-based strategies to reduce the availability and accessibility of alcohol and increase its price, including increasing alcohol taxes and regulating the number and concentration of places that sell alcohol,” said lead researcher Marissa Esser. She is lead of the Alcohol Program at the U.S. Centers for Disease Control and Prevention, in Atlanta.

According to the new report, excessive alcohol use accounted for more than 140,000 deaths per year. “Two-thirds of these deaths were among adults aged 20 to 64,” Esser said.

The researchers noted that things only got worse during the pandemic: Compared with 2019, deaths from alcohol increased during 2020.

Deaths from alcohol abuse varied by state, Esser said. “The proportion of deaths from excessive alcohol use to total deaths among adults aged 20 to 64 ranged from 9% of total deaths in Mississippi to 22% in New Mexico,” she added.

The leading causes of these deaths were alcoholic liver disease, using another substance in addition to having a high blood alcohol level, and car crashes, Esser said.

“Excessive alcohol use is a leading cause of preventable death, yet it remains under-recognized as a public health problem, and effective prevention strategies are underutilized,” Esser said.

These deaths can be reduced by raising liquor taxes and limiting where alcohol is sold, she suggested.

The findings were published online Nov. 1 in JAMA Network Open.

The study underscores the disastrous impact alcohol misuse has in communities, Vitale said, and “it highlights the need for us to view alcohol use disorders as a chronic health care issue, like other illnesses such as cancer, diabetes and heart disease.”

Work is needed to normalize conversations around alcohol use so universal screenings can be expanded and create an environment in which someone feels comfortable seeking help, Vitale said.

“There is a wide array of services available, including medical detox, inpatient, outpatient, self-help and medication-assisted recovery to help those who may be experiencing an issue,” he said.

More information:
For more on alcohol abuse, head to the U.S. National Institute on Alcohol Abuse and Alcoholism.