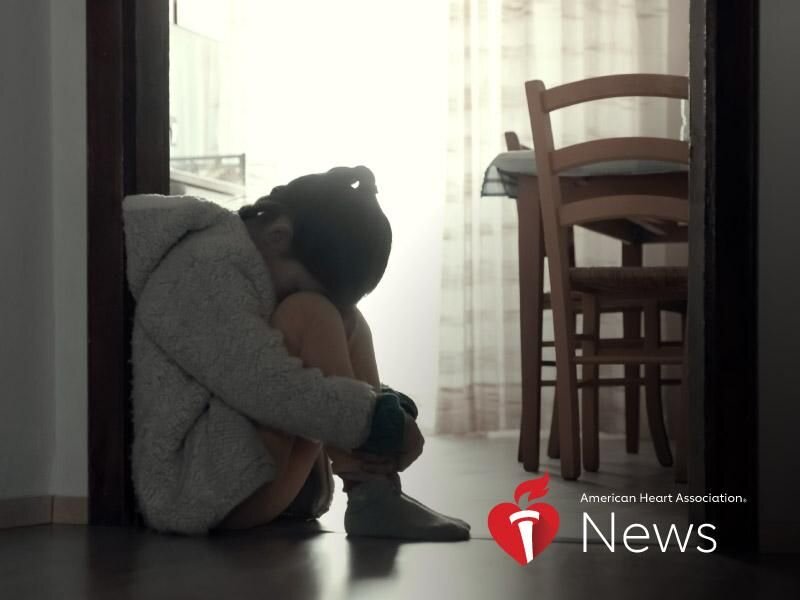 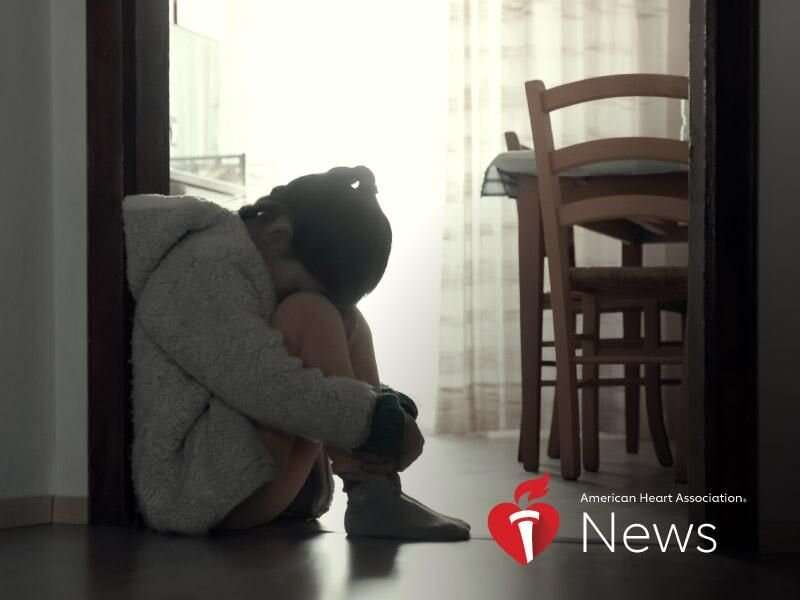 Childhood trauma, especially physical abuse, might increase the risk of heart failure later in life, according to new research.

Past studies have found a connection between traumatic experiences in childhood and cardiovascular disease and other health problems. But there’s been little research on a specific link to heart failure, in which the heart can’t pump enough blood to meet the body’s needs. Heart failure affects about 6 million U.S. adults.

Researchers looked at data from 153,287 adults in the United Kingdom and zeroed in on which participants experienced childhood maltreatment—defined in the study as physical abuse, physical neglect, emotional abuse, emotional neglect and sexual abuse. The study also examined whether participants had a genetic predisposition for heart failure.

Researchers found childhood maltreatment increased heart failure risk even among those with a low genetic risk. The study was published Wednesday in the Journal of the American Heart Association.

Geng, a cardiologist at Guangdong Provincial People’s Hospital in China, called on cardiologists to work more closely with psychiatrists and psychologists to come up with new ways of fighting cardiovascular diseases. He also encouraged those who’ve experienced mistreatment to be proactive about their health.

Zhang said that because of its design, the study did not show a cause-and-effect relationship. Among the study’s other limitations, childhood maltreatment was recalled in adult life rather than being measured from childhood, and the severity, frequency and duration of maltreatment were not measured.

Shakira Suglia, who was not involved in the study, chaired the committee that wrote the American Heart Association’s 2017 scientific statement on childhood adversity and cardiometabolic health. She applauded the authors for “adding to the evidence about the long-lasting impact of maltreatment and also for examining genetic risk, which is a piece that’s not often brought into the picture.”

Suglia, a professor of epidemiology at Emory University in Atlanta, called for future studies on possible ways to “buffer the impact” of adverse childhood experiences.

She said the study was a potent reminder to parents and others of the importance of a secure, attentive upbringing.

“Children thrive in safe, stable, nurturing environments. If a child does experience something traumatic, we have to make sure to provide all the support that is needed so there are no adverse consequences,” Suglia said.