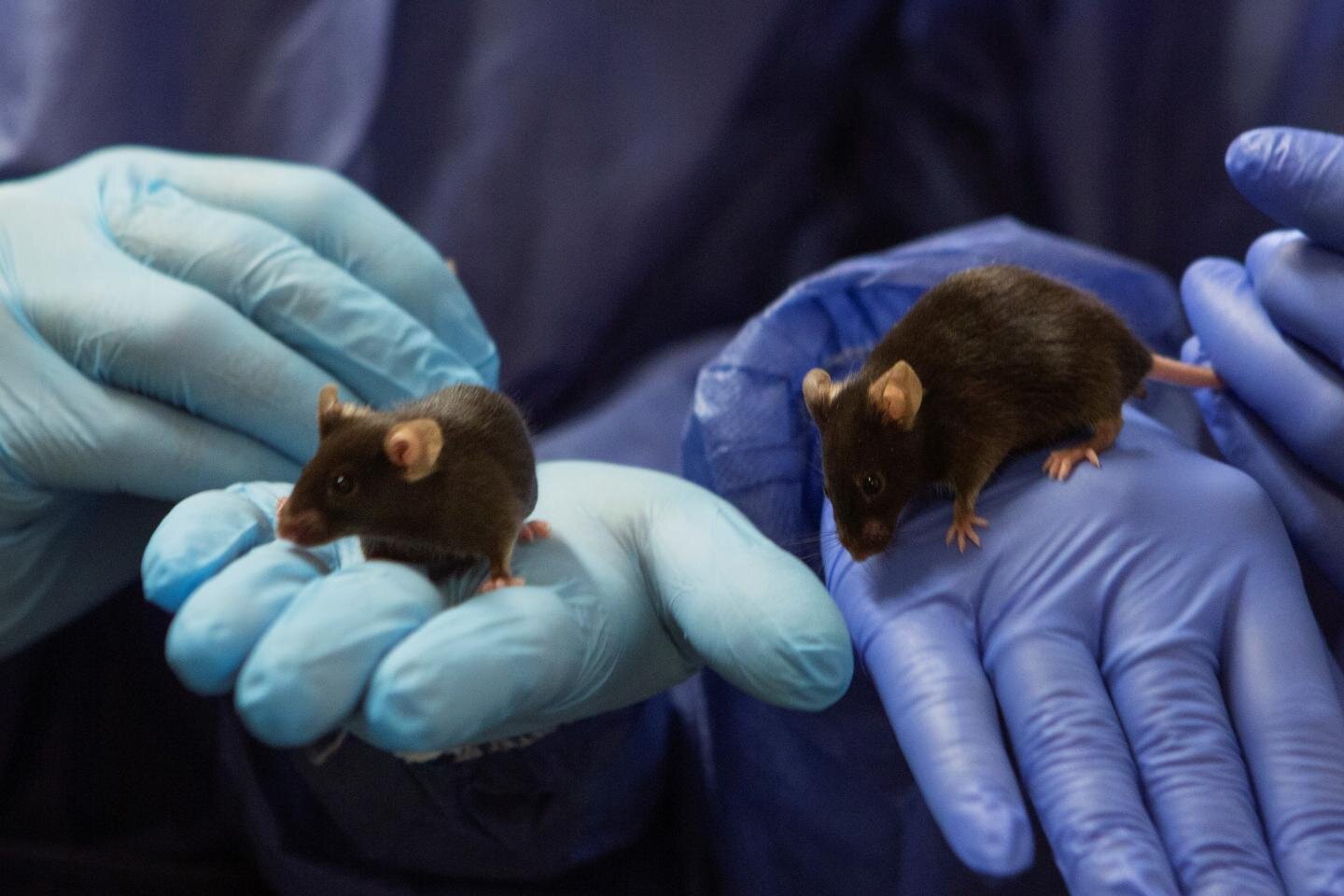 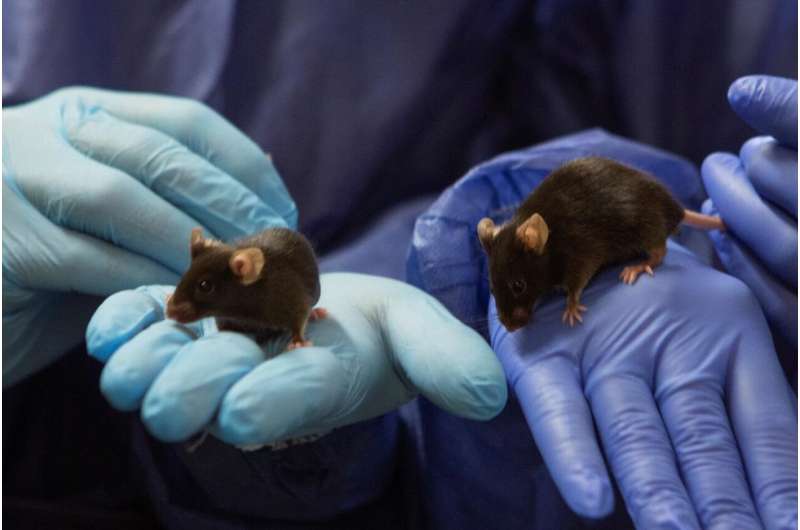 In Norway, all newborn children are tested for 25 rare genetic diseases through the Newborn Screening program, and the most common of these is phenylketonuria (abbreviated to PKU), known as Folling Disease.

Every year, between 3-7 children are born in Norway with PKU, and this diagnosis has a great impact on the rest of their lives. People with PKU must follow a very strict diet all their lives, where they must avoid almost all foods that contain proteins.

“Failure to implement the diet from birth may result in irreversible physical problems and brain damage, and optimal brain function requires life-long adherence,” explains Professor Aurora Martinez at the Department of Biomedicine, University of Bergen.

The enzyme phenylalanine hydroxylase (PAH) breaks down the amino acid phenylalanine (Phe). People with PKU have mutations in PAH, which results in misfolded, dysfunctional PAH. This leads to the accumulation of toxic levels of Phe in the blood and brain and a Phe-free diet is initiated immediately after diagnosis.

Aurora Martinez’s leads a group of researchers that have extensive experience in working with genetic diseases associated with misfolding mutations, especially PKU.

To better understand the disease, they have made a model with mice with one of the most common human mutations of PAH (Pah-R261Q).

Mutated mice and their wild-type siblings were compared in several test, and in many of these the results were very similar for both mice groups. 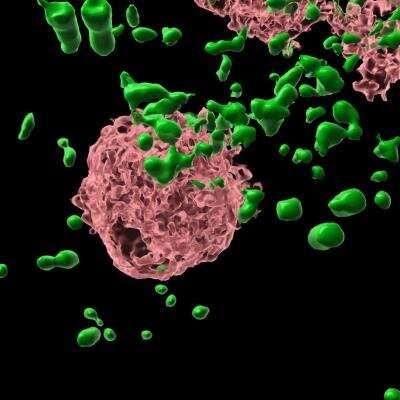 “The first difference we found was an increase in the weight of the mutated male mice, and together with differences in metabolite profile (measured by Bevital) the results indicated that these mice had an altered lipid metabolism,” says Martinez.

Together with studies in metabolism cages, where all mice were given the same standard food, it was shown that at rest wild-type mice used mainly carbohydrates, while the mutated Pah-R261Q mice used more fat and protein as metabolic fuel source.

“These differences pointed to a higher oxidative stress in the mutated mice, and this was not expected based on the customary understanding of PKU,” Martinez explains.

Can explain some of the comorbidities found in adult PKU patients

The cause of the oxidative stress was a mystery for a while, but the explanation came when the group examined the livers of the Pah-R261Q mice.

“Mutated PAH enzymes are known to form small and readily degradable aggregates. But what was found here were unexpectedly large aggregates of mutant PAH. The burden of breaking down such large aggregates is a known cause of oxidative stress,” says Martinez.

Previously, PKU has only been seen as a disease in which the PAH mutations led to the enzyme losing its catalytic function (the breakdown of Phe), but the results provide an additional understanding of how some mutations also provide a harmful property to PAH, through the formation of large aggregates.

“This may be a possible explanation for some of the comorbidities found in adult PKU patients. In the past, these have been attributed to the high Phe level or as a side effect of being on the strict Phe-free diet, but now there is an additional explanation based the large PAH aggregates and the oxidative stress they inflict on the hepatic cells,” Martinez explains.