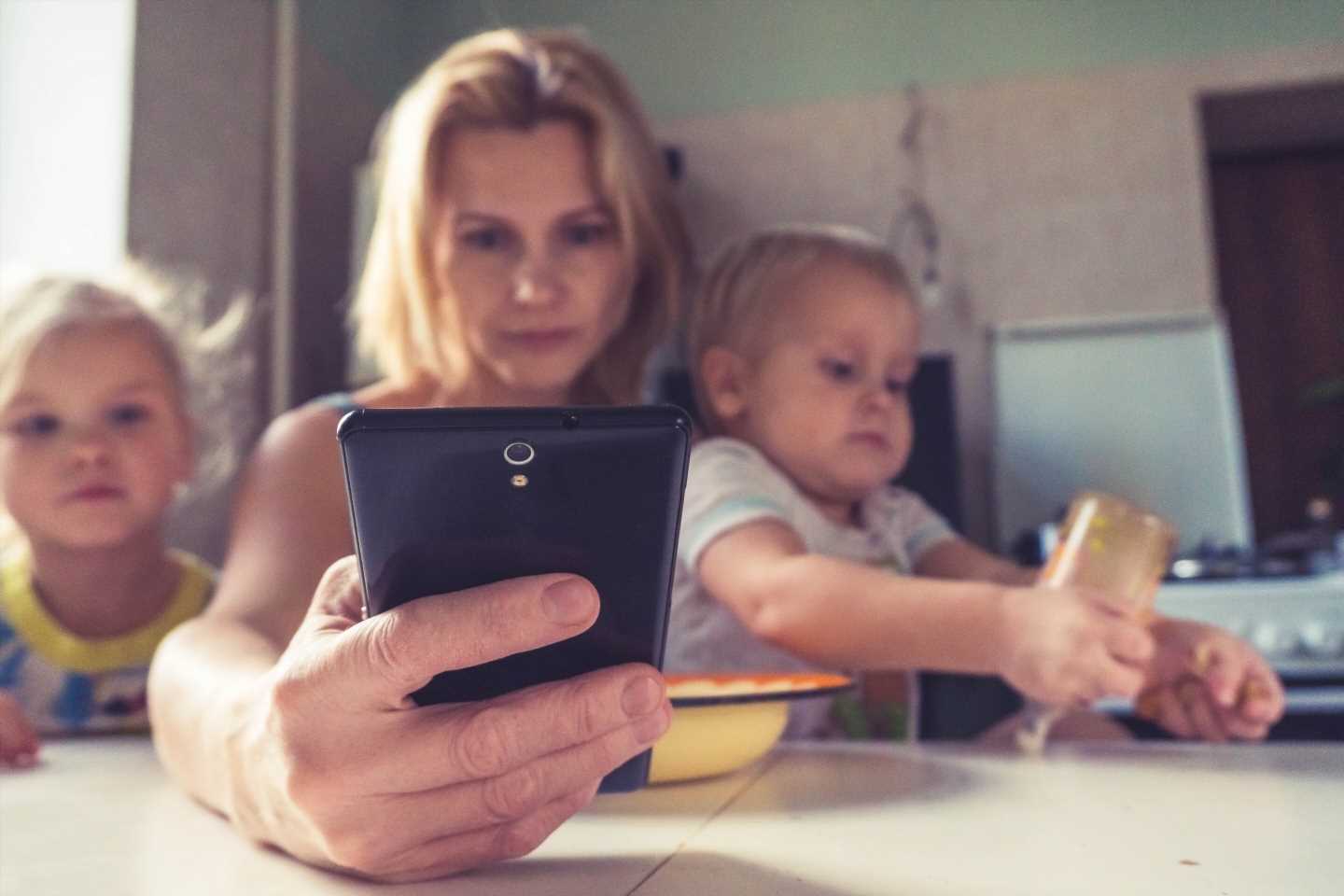 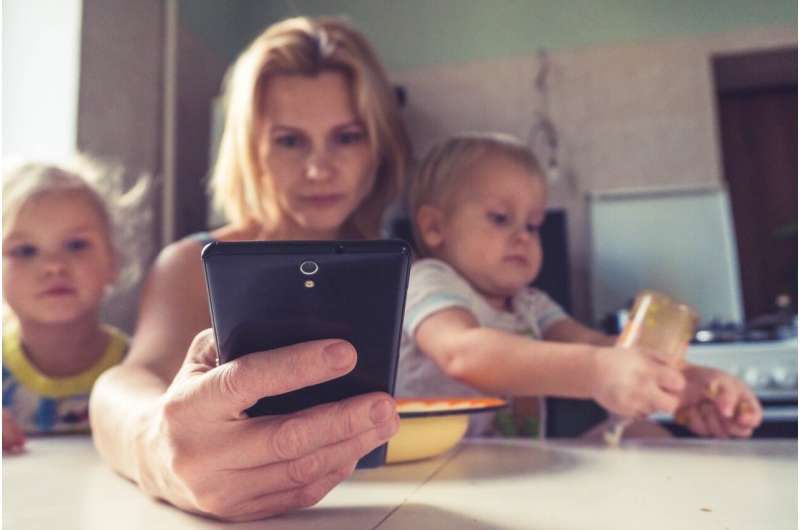 Three decades ago, child development researchers found that low-income children heard tens of millions fewer words in their homes than their more affluent peers by the time they reached kindergarten. This “word gap” was and continues to be linked to a socioeconomic disparity in academic achievement.

While parenting deficiencies have long been blamed for the word gap, new UC Berkeley research implicates the economic context in which parenting takes place—in other words, the wealth gap.

The findings, published this month in the journal Developmental Science, provide the first evidence that parents may talk less to their kids when experiencing financial scarcity.

“We were interested in what happens when parents think about or experience financial scarcity and found evidence that such strain could suppress their speech to their children,” said study senior author Mahesh Srinivasan, a professor of psychology at UC Berkeley.

“Our results suggest that parenting training may not be sufficient to close the academic achievement gap without addressing the broader issue of income inequality,” Srinivasan added.

The study’s preliminary results lend credence to the developmental and educational benefits of such poverty-cutting government programs as the federal American Rescue Plan’s Child Tax Credit and other supplemental cash payouts for needy families.

“Existing interventions toward eliminating the word gap have often focused on improving parenting skills,” Srinivasan said. “But our findings suggest that relieving parents of their financial burdens, such as through direct cash transfers, could also substantially change the ways they engage with their kids.”

How they conducted the study

Of the 84 parents in the study, those in the experimental group who described their experiences of financial scarcity spoke less to their 3-year-olds during laboratory observations than parents who reflected on other forms of scarcity (like not having enough fruit), or parents who had not been asked to recollect experiences of resource insecurity.

The second experiment used existing data collected via LENA technology, tiny “talk pedometer” devices worn by children that record their conversations and count the words they hear and say.

As the researchers predicted, analyses revealed that parents engaged in fewer conversational turns with their children at the month’s end, a time that typically coincides with money being tight as parents await paychecks or other sources of income.

“Because we had recordings from the same parents at different times of the month, we could essentially use parents as their own controls,” said study lead author Monica Ellwood-Lowe, a Ph.D. student in psychology at UC Berkeley. “This allowed us to really pinpoint differences in their speech patterns when they were more or less likely to be experiencing financial strain, independent of any of their own personal characteristics.”

The term “word gap” was coined in the early 1990s when University of Kansas researchers Betty Hart and Todd Risley tracked verbal interactions in the homes of 42 families to study early language development in the children’s first three years.

Each day, the researchers recorded an hour of conversation in each household, then counted all the words the children heard during those recording times.

The results were detailed in their 1995 book, Meaningful Differences in the Everyday Experience of Young American Children, and in a 2003 follow-up article, “The Early Catastrophe: The 30 Million Word Gap by Age 3.”

While some have questioned Hart and Risley’s methodology, their basic finding has been replicated many times, prompting calls for approaches to narrow the disparity. Enter Srinivasan and his research team:

“It struck us that what was missing from the conversation about the word gap was the possibility that poverty, and the many difficult experiences associated with it, could itself affect parents’ speech,” Srinivasan said.

Preliminary findings support the researchers’ hypothesis but also call for a deeper dive into the relationship between money worries and parents’ verbal engagement with their children, he said.

“This research doesn’t mean that children whose parents are struggling financially are doomed to have smaller vocabularies,” Ellwood-Lowe said. “The takeaway here is really just the importance of making sure parents have the resources they need to parent.”