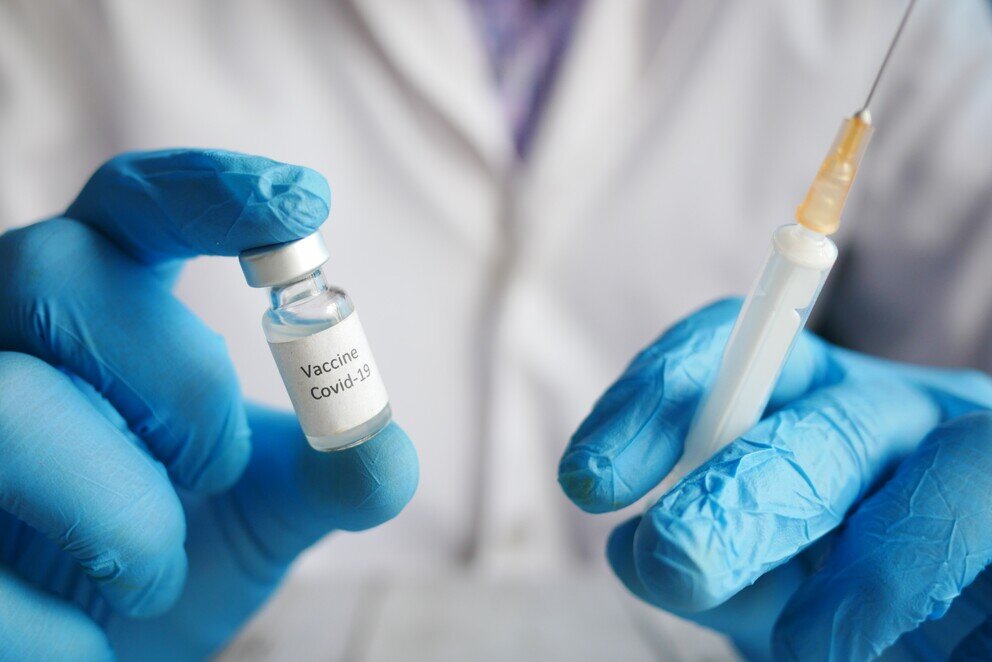 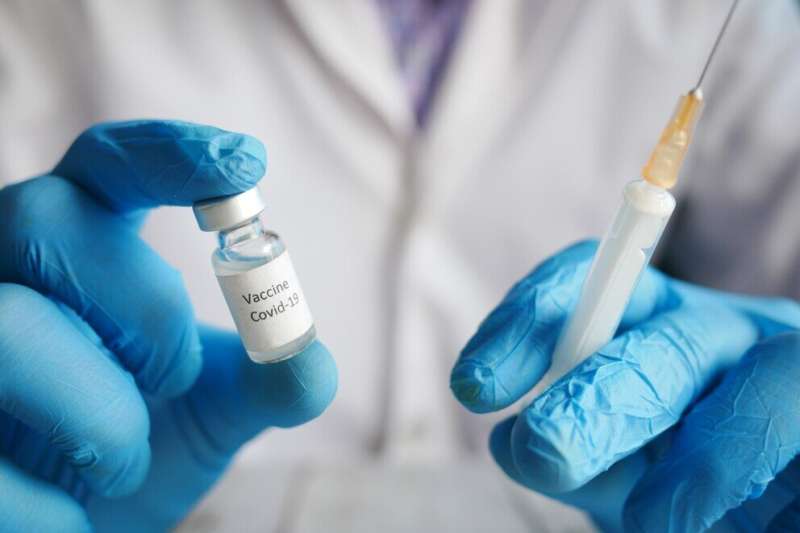 The worst of the pandemic may finally be over, according to new modeling results from a consortium of researchers advising the U.S. Centers for Disease Control and Prevention. The team’s COVID-19 Scenario Modeling Hub, which is co-coordinated by researchers at Penn State, projects that COVID-19 cases will decrease across the United States, barring the emergence of any new variants or major changes in behavior.

“This projected decline in cases could be due to a number of factors, including the availability of vaccines to children ages five to 11, which may be available in the next few weeks, and the increasing number of people that are now immune due to either vaccination or natural exposure to the virus,” said Katriona Shea, professor of biology and Alumni Professor in the Biological Sciences at Penn State.

The researchers combined nine different mathematical models from different research groups to project the trajectory of the pandemic over the next six months. They published their results online on Sept. 22.

“Synergizing results from multiple models has been shown to give much more reliable projections than any one model alone,” said Shea, who published a paper early in the pandemic demonstrating a technique for minimizing uncertainty by combining multiple models together to make projections.

The team specifically examined four potential scenarios, including whether childhood vaccine uptake will be high and whether a more infectious new variant will emerge.

“The most likely scenario is that children age five to 11 will be approved for vaccination and that no new superspreading variant will emerge,” said Shea. “In this case, by March 2022, COVID-19 infections across the United States could slowly and steadily drop from about 140,000 per day today to about 9,000 per day, and deaths could decline from about 1,500 per day today to fewer than 100 per day.”

These numbers are similar to those that characterized the U.S. in March 2020 when the virus was just starting to spread throughout the country, added Shea. They are also lower than the numbers seen in the U.S. earlier this summer, after the vaccines had been available for several months and before the Delta variant had begun to gain the upper hand.

“Importantly,” she said, “the most likely scenario does not project a winter surge.”

Shea noted that, at the state level, however, the team’s results suggest significant variation in projected cases.

“States like Florida and Georgia that have seen high caseloads over the past few months are projected to experience rapid decreases in cases due to high levels of immunity,” she said. “In contrast, states, like Pennsylvania, where the caseloads haven’t been as high in recent weeks, may not see the same decline in cases since a greater proportion of people remain vulnerable to infection.”

“It’s important to remember that these are not forecasts,” said Shea. “We are thinking about what-ifs, not what is most likely. So, we look at multiple possible scenarios based on different sets of assumptions about possible future conditions. There’s a lot that could change. If we see a new variant or any other unexpected things happen, these long-term trends may not hold. The virus has surprised us again and again.”

Shea noted that by getting vaccinated everyone can play a part in ending the pandemic.