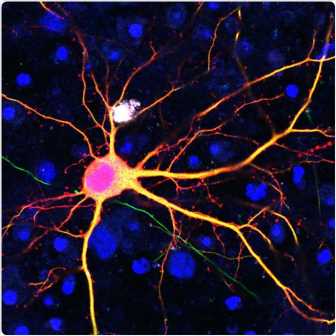 One strategy for studying and understanding biological processes and inherited conditions is gene splicing. The technology lies at the cutting-edge of research into these fields. However, developing efficient in vivo genome-editing that is also universal is a constant challenge.

SATI is one of the latest advances in gene editing technology. A highly precise method, it has been developed by a team of scientists led by Keiichiro Suzuki of the Salk Institute in San Diego. 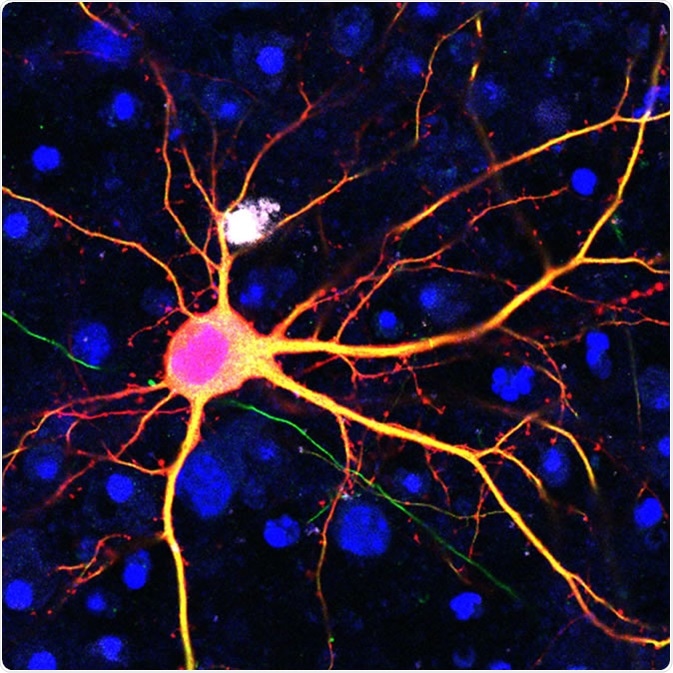 This technique addresses many current issues with gene editing techniques such as CRISPR. For example, whilst CRISPR has been shown to be useful for actively dividing cells, it is less so for non-dividing cells (such as nerve cells in the brain.)

The process builds on HITI, a variation of CRISPR-Cas9, which was also developed by scientists at the Salk Institute. The technique is still very new, as research has only been done on its development in the past few years.

SATI works by targeting the non-coding part of the DNA. By using either of two DNA repair mechanisms, it integrates a new segment into the genome without having to remove the old segment. Thus, the new DNA strand that is produced is much less error-prone and versatile than other forms of gene editing techniques. By targeting the non-coding section, non-desirable and possibly lethal side effects can be avoided. When inserting new DNA sequences into the sections of the genome that actively code for a protein, unpredictable side-effects can occur. Sometimes these side-effects can be lethal, which is obviously undesirable.

Application of SATI in a Mouse-model Progeria Study

Suzuki’s team at the Salk Institute utilized SATI in treating progeria (a debilitating condition which causes cell degradation at an advanced rate) in mouse models. Progeria mice usually exhibit progressive weight loss and a reduced life span. By using SATI to splice the mutated strand that causes progeria, the progressive weight loss in the mice slowed down, and their median survival time was increased (the median lifespans of untreated and SATI-treated mice were 105 and 152 days respectively.)

They also observed that the age-associated pathological changes in multiple organs (i.e. spleen, skin, and kidneys) were diminished in 17-week old SATI treated mice, which is typically the age which problems like this occur in the mice. Treatment of the condition with SATI, therefore, was shown to be effective, and has potential for a broad range of in vivo applications.

The Future of Gene Editing?

Though still a new technique (the research was published only this year) SATI represents the latest technological advances in this cutting-edge field of life sciences. As more research is undertaken, SATI may prove to be one of the most useful techniques that future genetic scientists employ on a regular basis. The versatility of the technique and its lack of errors compared to other contemporary methods make it a powerful addition to the suite of technologies being employed today.

Reg Davey is a freelance copywriter and editor based in Nottingham in the United Kingdom. Writing for News Medical represents the coming together of various interests and fields he has been interested and involved in over the years, including Microbiology, Biomedical Sciences, and Environmental Science.