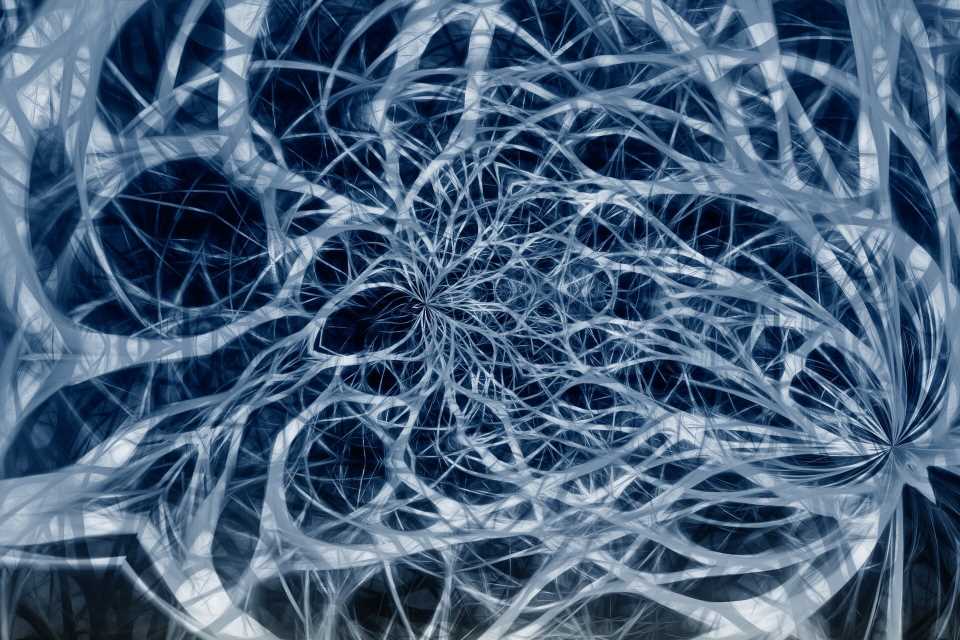 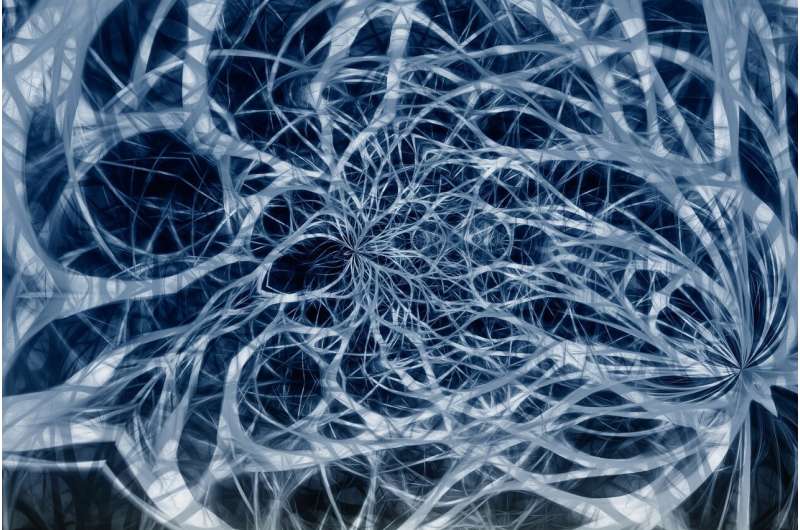 We all feel physical pain in different ways, but people with nerve injuries often have a dysfunctional pain suppression system, making them particularly prone to discomfort.

Dr. Sam Hughes, Lecturer in Psychology at the University of Plymouth, led the study focusing on conditioned pain modulation (CPM) – a pain inhibitory pathway in humans. He and colleagues at Imperial College London had previously published work showing that watching soothing 360-degree scenes of the Arctic in virtual reality can help to ease pain symptoms similar to those experienced during sunburn.

In the current study they showed that VR can also reduce pain symptoms such as prickling and pain following touch, that are often seen in patients with nerve injury. They have also gone one step further and measured VR’s direct effects on CPM. CPM is dysfunctional in patients with nerve injury, so by knowing what can enhance its action, scientists can help to stimulate the body’s natural pain inhibiting process.

The study, published in The Journal of Pain, showed that 360-degree scenes of the Arctic in virtual reality had an effect on the CPM efficiency, while the 2D versions of the same scenes (described as ‘sham VR’) reduced CPM efficiency.