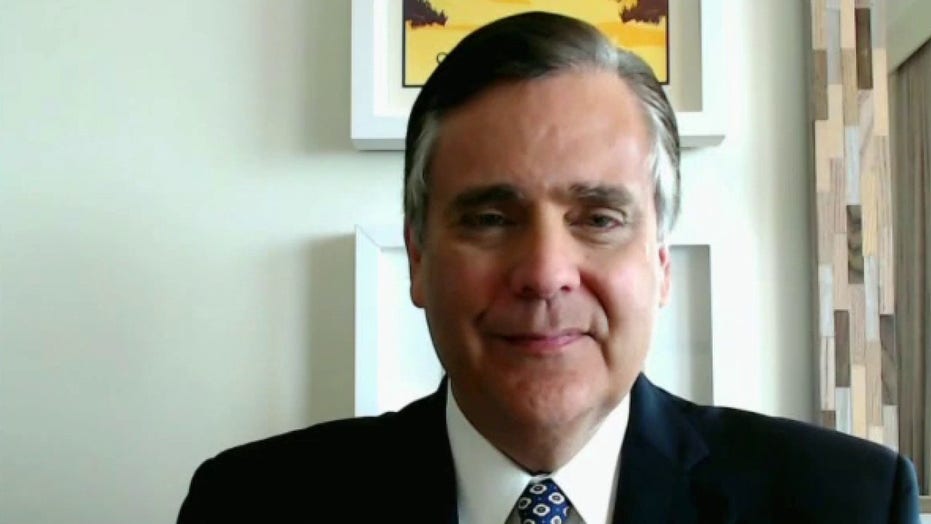 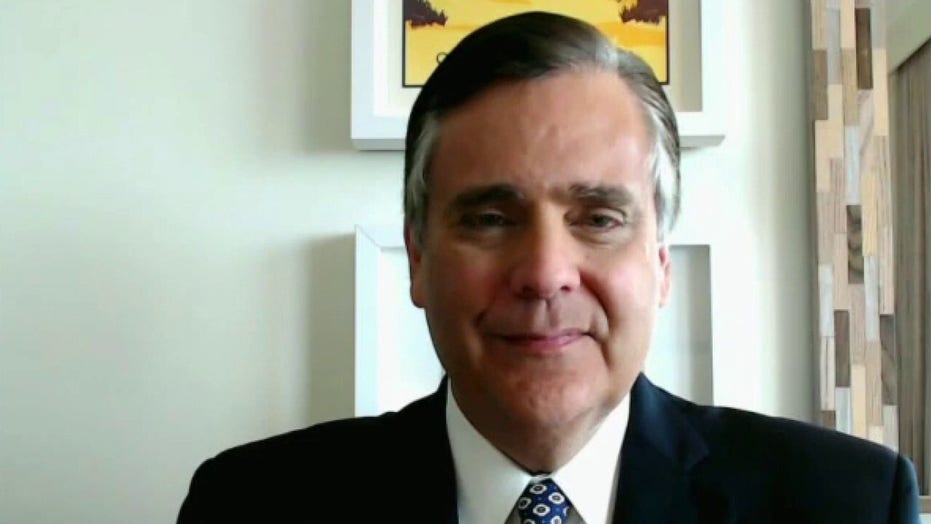 Utah’s governor apologized Monday for an apparent error in COVID-19 vaccination data reporting. In a statement tweeted out to followers, Gov. Spencer Cox said the state “screwed up” in reporting that 70% of adult residents had received at least one shot of a vaccine, when the actual total was around 67.07%.

“My fellow Utahns: We screwed up. And I sincerely apologize,” Cox began his letter. “When I became governor, I promised that I would hold myself and others in state government accountable and admit our mistakes. When we were told by our data team that we had reached 70% of adult Utahns receiving at least one dose of the COVID-19 vaccines, we were surprised and excited and a little skeptical.”

Cox, a Republican, said that rather than rush to announce the milestone benchmark, “we decided to wait a few days to double- and triple-check the numbers.” He said that once all reports confirmed the number, officials went ahead and announced it.

Cox’s office had tweeted out on July 6 that the state reached its 70% vaccination goal, two days after President Biden’s deadline. In tweets explaining the data, Cox’s office said the state’s health department showed 65.2% of adult Utahns had received at least one dose, but that the data did not include shots administered by the VA, Department of Defense, correctional facilities or Indian Health Services. After adding those doses to the number reported by the health department, officials calculated that the percentage of adults with at least one dose was 70.2%.

However, the state has since recognized an error in how the federal data was considered.

“A couple days ago, we learned that there was a mistake in the way we had counted federal doses,” he wrote. “It soon became clear that we had only reached 67.07%. While federal data sharing has been extremely difficult, this one is on us. Our data team is devastated and embarrassed. And so am I.”

Cox said there is no evidence of any ethical breaches in the mistake, and that it was “a result of simple human error.”

“While this miscalculation is inexcusable, they have re-examined processes to prevent this type of error from happening again,” he said of the state data team.

As of Tuesday, Utah reported that over 1.6 million Utahns had received at least one dose of a vaccine, and that more than 1.4 million were now fully vaccinated.