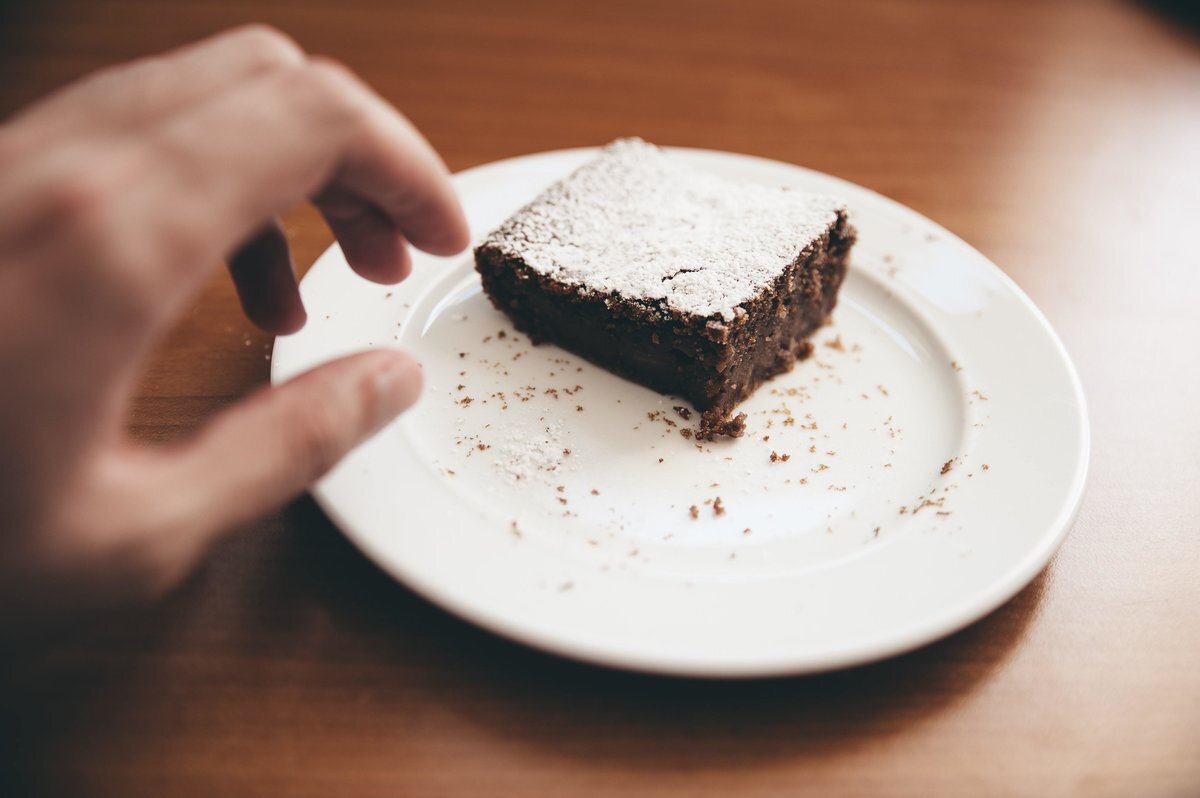 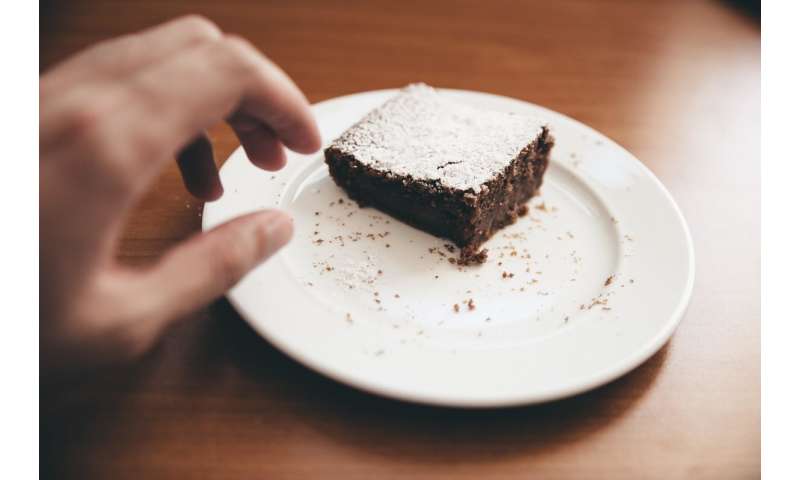 Despite our better knowledge, we often make choices that aren’t good for us—and feel bad about it later. But it’s possible to strengthen our self-control by making simple changes to our environment. Researchers from the University of Helsinki and the Max Planck Institute for Human Development describe how that can be achieved in a new article published in Behavioural Public Policy.

Adapting to life in self-isolation during the coronavirus pandemic is a challenge, and we are all figuring out how to restructure our lives. We are spending more time at home, cooking for ourselves rather than eating in the canteen, meeting with friends and family online instead of in person, and we can’t go to the gym. All that makes it difficult to resist certain temptations—even when they know they aren’t good for us. We reach for sugary snacks rather than crunching on vegetable sticks, scroll through our social media feeds for hours on end, and lie around on the couch binge-watching one series after another instead of getting up and going out for a run. In short, we often decide on the option that’s more comfortable, enjoyable, or attractive in the short term, rather than the one that’s better for us in the long term. Companies often take advantage of precisely these biological, psychological, and social weak spots when shaping advertising campaigns or designing apps and products.

Self-nudging is a behavioral science technique that we can all use to improve our self-control. Researchers Ralph Hertwig, Director of the Center for Adaptive Rationality at the Max Planck Institute for Human Development, and Samuli Reijula, philosopher at the University of Helsinki, describe how it works in an article published in Behavioural Public Policy.

The idea behind self-nudging is that people can design and structure their own environments in ways that make it easier for them to make the right choices—and ultimately to reach their long-term goals. The first step is to understand how the environment in which we make our choices—also known as the choice architecture—influences our decisions. The second step is to change that architecture—whether it be the constant notifications from our smartphone or the positioning of the foods in our fridge—in ways that enable us to make choices that are in our own interests. In other words, to nudge ourselves in the direction we want to go.

The researchers describe four categories of self-nudging tools: (1) We can use reminders and prompts. For instance, a car driver can tape a note to their car door handle as a reminder to always use the ‘Dutch reach’ method when getting out—in other words, to use the hand furthest from the handle to open the door, as it forces them to check over their shoulder for approaching cyclists. (2) We can choose a different framing. We can frame the decision between jogging and not jogging as a decision between health and sickness in old age, for example, or we can welcome every flight of stairs as an opportunity to increase our life expectancy by a small amount. (3) We can reduce the accessibility of things that can harm us by making them less convenient or, conversely, we can make it easier to do the things we want to do—for example, by changing the default settings of our devices and disabling notifications from social media apps. (4) We can use social pressure and self-commitments to increase accountability. For example, someone might make a public commitment to a friend that they will donate a given sum to a political party they abhor if they don’t meet a work deadline.

“Various needs and desires are always competing for attention in our minds and bodies. Self-nudging can help us to negotiate these internal conflicts. It is a practical tool that can enhance self-understanding,” says Samuli Reijula, philosopher at the University of Helsinki.

Self-nudging applies insights from research on nudging, which has gained increasing popularity among psychologists, behavioral economists, and politicians in recent years. The idea is to help people make more rational and healthier decisions without the need for bans or financial incentives, by steering their behavior in a certain direction. But nudging has had a mixed reception among researchers.

“Nudging always involves an information gap. For example, a government that uses nudging determines its citizens’ behavior by deciding on what’s good for them and introducing measures to nudge them in that direction. Citizens sometimes don’t even know that they’re being nudged, or how. This raises concerns about paternalism and manipulation,” says Ralph Hertwig, Director of the Center for Adaptive Rationality at the Max Planck Institute for Human Development. What’s more, policy makers can only make changes in the public sphere—but many of our choices are made in the private sphere. Self-nudging avoids the problem of the information gap and extends the reach of nudging to the private domain.

A typical example of a nudge in a cafeteria or school canteen would be to position fruit at eye level while hiding cakes and puddings away in a less accessible back corner. Policy makers who are aware of the harmful long-term health effects of people’s inborn craving for sugar can influence their choices by changing the layout of the options available in public canteens. But once we get home, those nudges no longer apply. Self-nudgers, on the other hand, learn to understand the environmental factors that challenge their self-control and are able to apply the same evidence-based principles that nudging uses in the public sphere to their own immediate environments. For example, they could decide to keep the biscuit tin at the very back of the top shelf in their own kitchen.