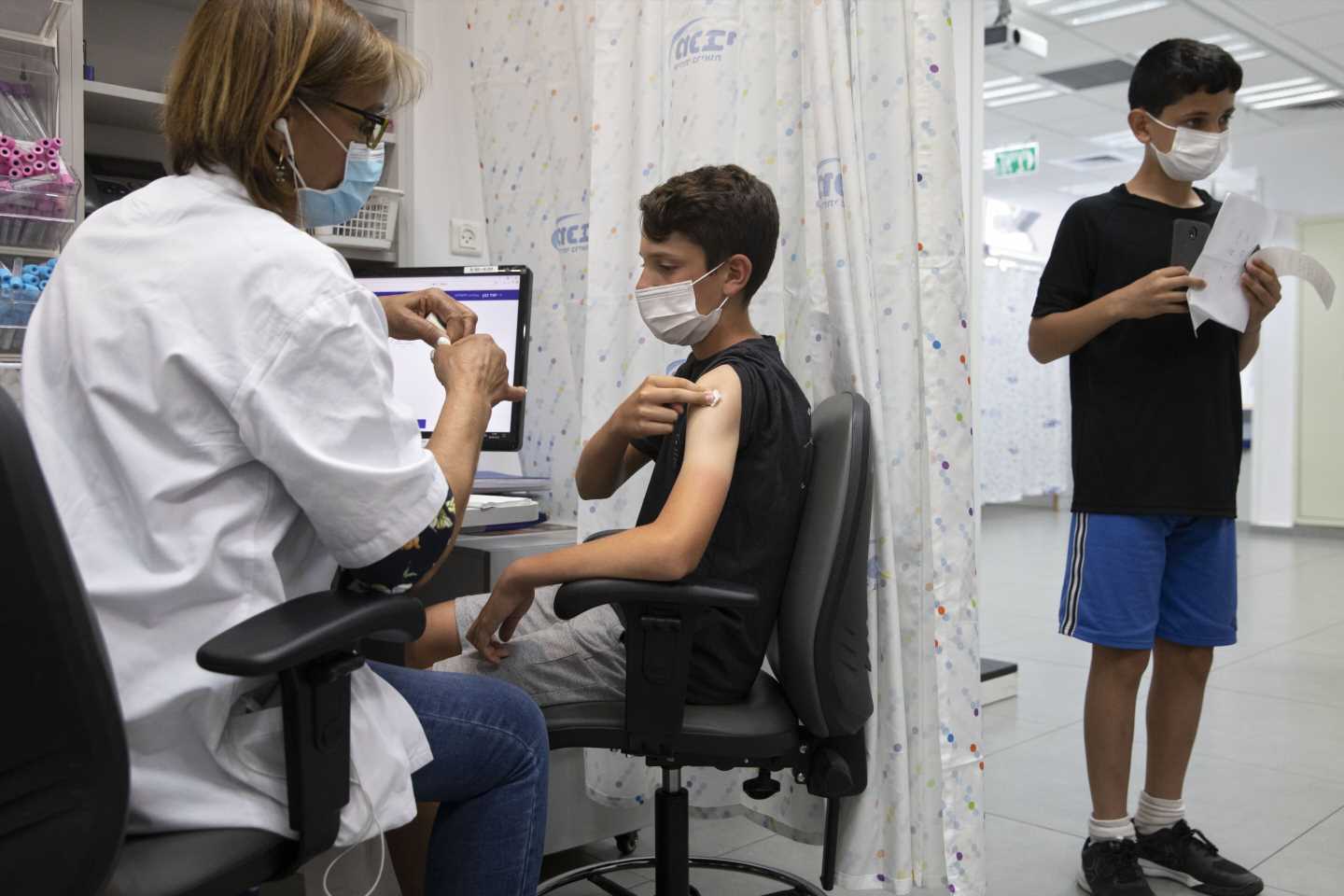 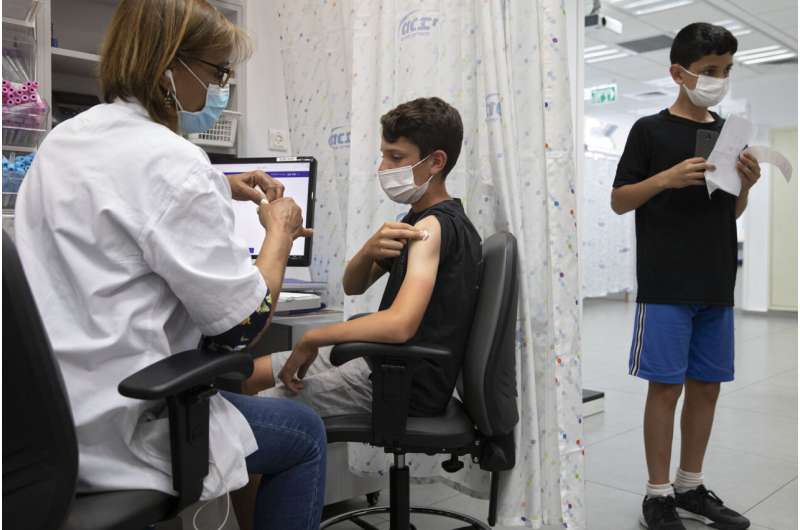 U.S. health officials are setting the stage for a national COVID-19 vaccination campaign for younger children, inviting state officials to order doses before the shots are authorized.

Pfizer’s coronavirus vaccine is currently being given to people as young as 12 in the U.S. In the next three weeks, federal officials plan to discuss making smaller-dose versions available to the nation’s 28 million children between the ages of 5 and 11.

To help states and cities prepare, the Centers for Disease Control and Prevention this week sent out a seven-page document with guidance on how to set up expanded vaccination programs.

For example, it notes pharmacies in every state can give COVID-19 shots to children, but it clarifies that only doses prepared and packaged specifically for children are to be used for those under 12.

It doesn’t speak to some thornier questions, however, such as how much school-based clinics should be relied on or whether kids should be required to get then shots as a condition of school attendance.

Those questions will have to be worked out in each state and city.

The guidance comes as communities are gearing up for a new phase in the 10-month-old effort to vaccinate as many people as possible against a virus that has killed more than 720,000 in the U.S.

The disease has been most dangerous to older adults, who have higher rates of death and hospitalization than children. But some kids are at risk for severe illness, and more than 540 U.S. children have died from COVID-19, according to the American Academy of Pediatrics.

Pfizer and its German partner BioNTech are furthest along in researching use of their vaccine in younger children. They say a two-dose vaccine series—one-third as potent as the version giving to people over 12 years old—is safe and effective in 5- to 11-year-olds.

An independent expert panel that advises the Food and Drug Administration is scheduled to publicly debate the evidence at a meeting in late October. If the FDA authorizes the kid-size doses, a different expert panel advising the CDC would take up the matter in early November, and then offer a recommendation to the CDC.

It’s not yet clear how many people will get shots for their younger kids right away, said Dr. Marcus Plescia, chief medical officer of the Association of State and Territorial Health Officials.

“We’re going to have potentially a very busy, and perhaps modestly chaotic time” initially, he said.

But there probably will not be the kind of heavy demand seen when shots first became available for adults, he added.

The new CDC guidance calls for shots to be given at the offices of pediatricians and family-practice doctors, and at pharmacies, rural health clinics and federally-qualified health centers.

The CDC discussed the option of vaccination clinics at schools, but stopped short of endorsing that as a primary way to get kids vaccinated. School clinics are logistically appealing, but many parents may not be comfortable with the idea, Plescia said.

The guidance also warns health care providers to only use doses that have been prepared especially for kids, and not try to fraction adult doses, Plescia noted.

CDC guidance said immunization program managers can start ordering doses Wednesday, though vials wouldn’t be delivered until the FDA and CDC sign off.

When the coronavirus vaccines were first authorized in December, the U.S. government prioritized having hospitals and pharmacies administer them. Some office-based physicians felt left out.

Dr. Jesse Hackell registered early with New York state to be able to administer the shots to teens. He said his office, located 25 miles north of New York City, didn’t receive doses for that until May.

But Hackell said the CDC has reassured pediatricians that once authorization happens for 5- to-11-year-olds, the process will go more smoothly and pediatricians’ offices will be able to get shipments quickly.

Dr. Richard Besser called on the government to do more to address racial and economic disparities that might emerge in the push to vaccinate younger kids.

For example, kids may not get shots if parents can’t get time off from work to bring them in.