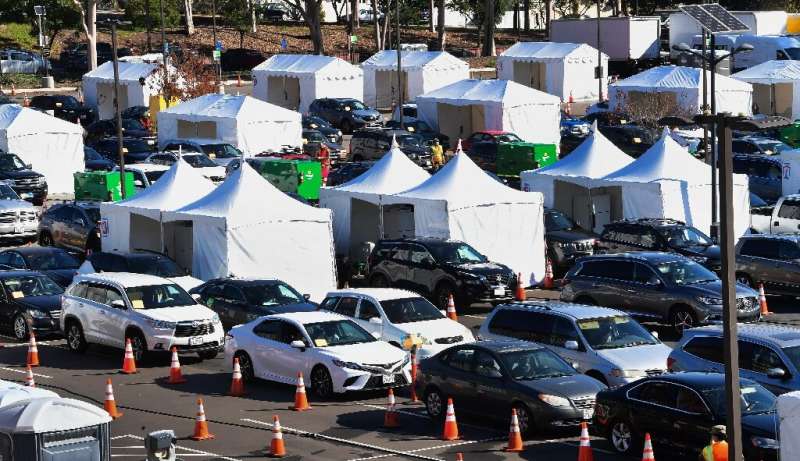 The United States recorded fewer than 40,000 new daily cases of COVID-19 for the first time in five months on Thursday, a piece of promising news as countries across the globe struggle to hold off another infection surge before inoculations become widespread.

With frustration over restrictions having long weighed on populations worldwide, leaders were seeking to balance demands for easing rules while not unleashing another explosion in cases.

In the United States, the world’s hardest-hit country, the number of daily cases peaked at nearly 300,000 in early January following the Thanksgiving, Christmas and New Year’s holidays.

With cases declining and vaccines rolling out, several US states have begun jettisoning mask-wearing rules—much to the chagrin of President Joe Biden, who called the move “Neanderthal thinking.”

While his administration says its promise to vaccinate 100 million people in its first 100 days is ahead of schedule, Europe is facing heavy criticism over delays in its inoculation campaign.

The EU drug watchdog said Thursday it had started a “rolling review” of the Sputnik V shot, meaning Russian coronavirus vaccines could soon be doled out across Europe.

Moscow responded by saying it could supply doses for 50 million Europeans starting from June as the 27-nation bloc pledged to inoculate all those in need by the end of summer. 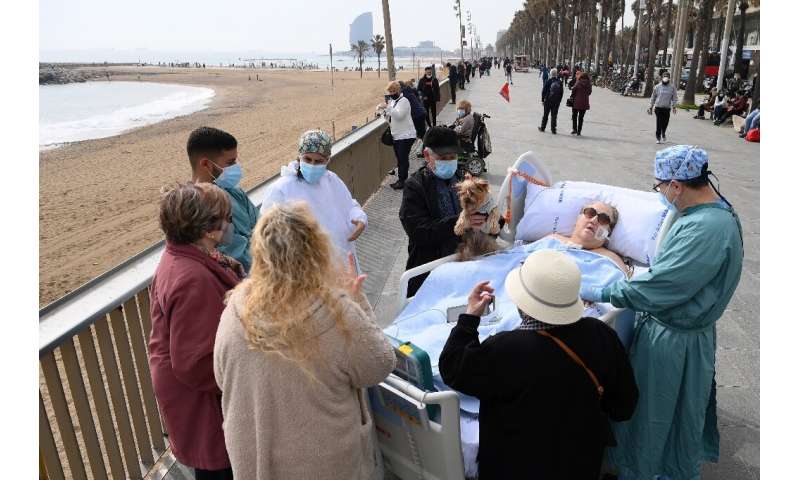 The EU has already approved three vaccines, but some members have gone it alone, approving shots from Russia and China unilaterally after criticizing delays.

In another sign of the pressure countries face, Italy blocked a shipment to Australia of AstraZeneca’s vaccine, the first such export ban under an EU vaccine monitoring scheme.

The EU has fiercely criticized the Anglo-Swedish company for supplying just a fraction of the doses it had promised to deliver to the bloc.

An Australian ministry of health spokesperson played down the impact of the decision, which blocks the export of 250,000 doses, stating that the vaccines were “not factored into our distribution plan for coming weeks.”

The need for a wide vaccine rollout was underscored on Thursday when the World Health Organization’s European branch warned that infections had once again begun to rise in the region.

Hungary is among the European nations suffering a surge in infections and deaths, and its government said Thursday it will tighten its lockdown, while Ukraine also warned of a new national lockdown. 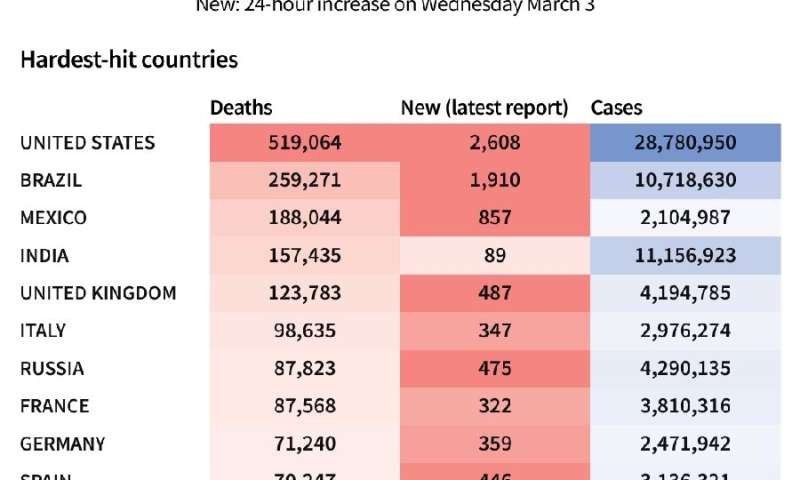 Italy’s government announced the postponement of a round of local elections until after the summer.

And President Jair Bolsonaro announced that Brazil’s foreign minister would lead a delegation to Israel on Saturday to sign an agreement to begin Phase 3 testing in his country of an Israeli-developed nasal spray used to treat COVID-19.

The pandemic has now killed more than 2.5 million people since emerging in China in late 2019.

Europe’s vaccine policy remains chaotic and rancorous, with new rows brewing even as old ones are laid to rest.

Germany and Sweden on Thursday followed France’s lead by reversing course and authorizing the AstraZeneca/Oxford vaccine for over-65s. 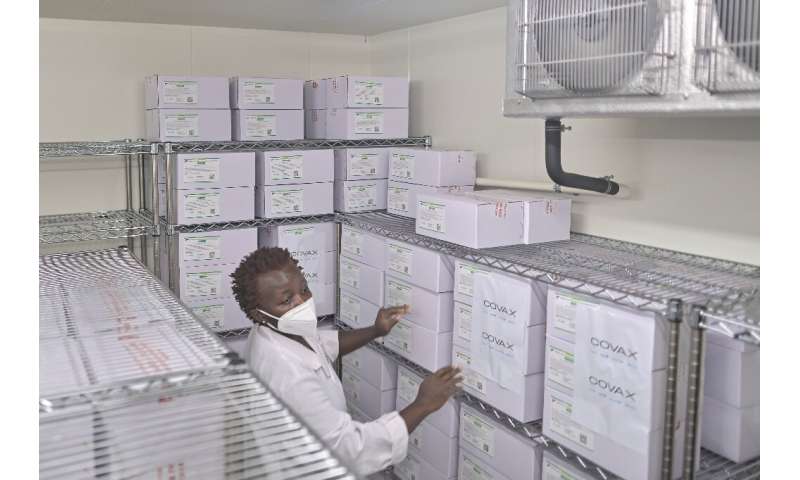 Belgium is expected to follow suit, after a raft of studies showing the vaccine is effective for the elderly.

However, France has waded into an argument with Austria and Denmark, who are bypassing the EU to broker a vaccine deal directly with Israel.

EU Industry Commissioner Thierry Breton said he was confident that “by the end of the summer, and I hope even sooner, all those who need to be vaccinated will have been.”

The EU has been trailing Britain on vaccinations.

Britain was again at the forefront on Thursday, announcing a partnership with public health bodies in Australia, Canada, Singapore and Switzerland to ensure shots modified to cope with new variants are fast-tracked.

Elsewhere in potential good news for future supplies, German group Curevac said it had signed a deal with Novartis for the Swiss pharmaceutical giant to help in its production of the vaccine it is developing. 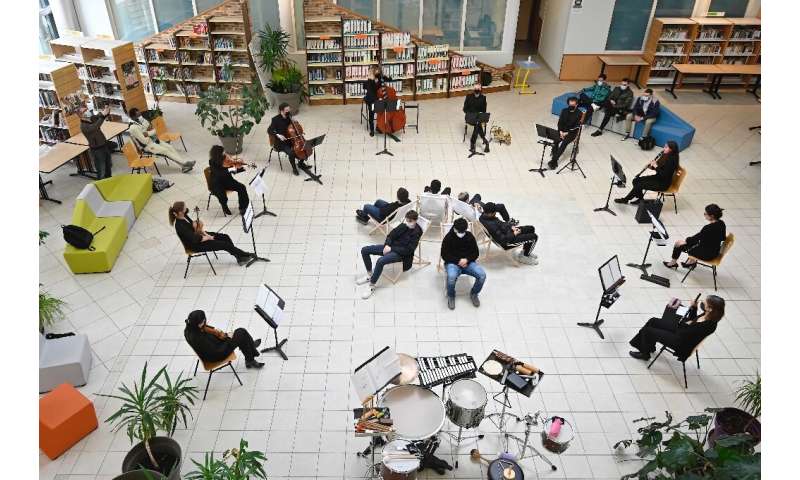 Several of the biggest African countries meanwhile have only just begun their vaccination campaigns in earnest.

And exhausted health workers in some African countries, such as South Africa, were meanwhile celebrating a drop in cases.

“One death is enough to traumatize nurses,” Phuti Kobo, a ward manager at Thembisa Hospital near Johannesburg, told AFP.