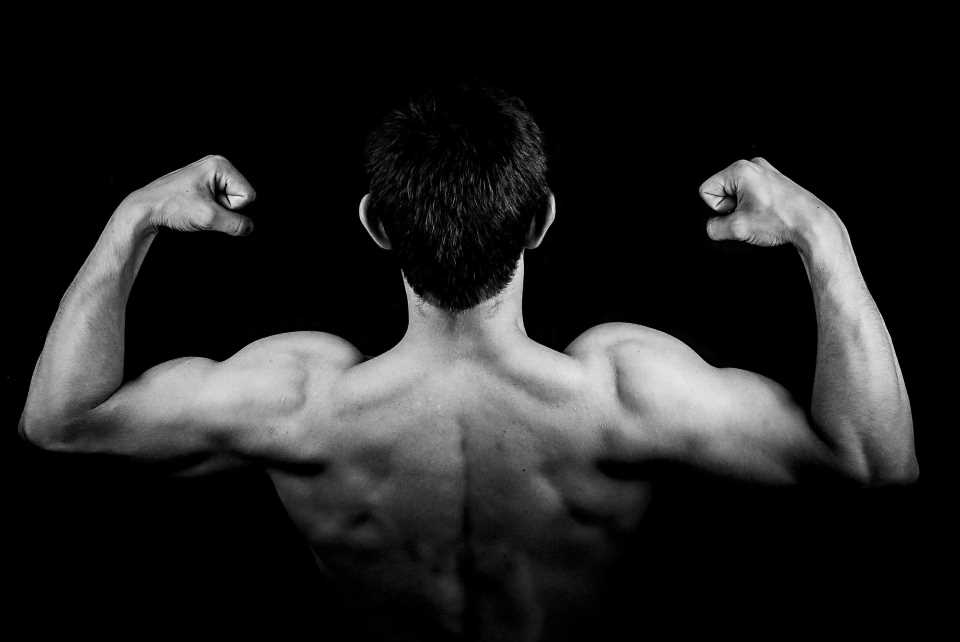 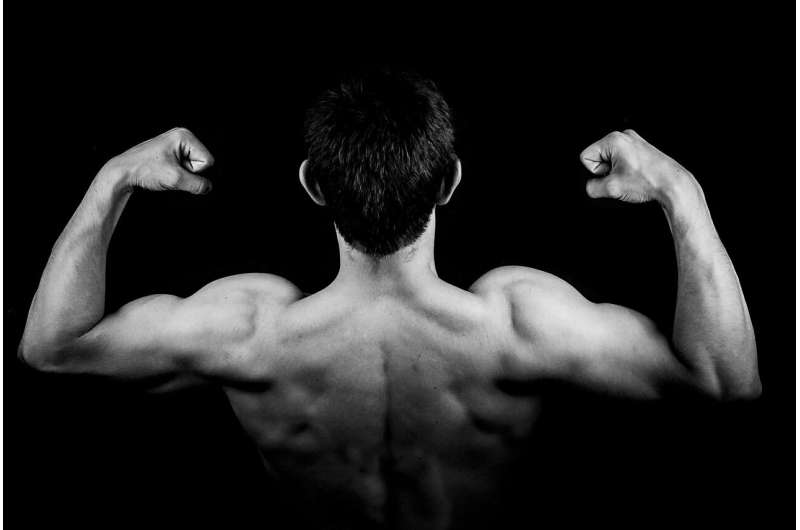 Anyone who has been near a gym in the last decade has heard the buzz about strengthening “the core”—muscles in the trunk and abdomen that can be targeted with crunches, planks, and other gut-busting exertions.

Yet for all the attention devoted to this crossroads of the human body, it remains a common site of injury for amateur and professional athletes alike.

Physical therapists Brian Catania and Travis Ross think many athletes are missing a key part of the picture: rotation.

That’s because the core includes wide swaths of muscle that stretch diagonally across the body, from the thigh on one side to the ribs on the other, say the duo, who work at ChristianaCare Rehabilitation Services in Newark, Del. Straight-line planks and sit-ups are fine, but those exercises may not engage a series of smaller muscles that connect the core’s opposite ends, leaving the body vulnerable to injury when it twists or changes direction.

That idea is not new, but Catania and Ross have developed a novel, six-step screening technique to tell whether these connectors are weak or inactive. They also have designed seven targeted exercises to correct any deficiencies, described in the May issue of the Journal of Sport Rehabilitation.

Others in the field think the Delaware pair are on to something. Trainers from two teams in the National Football League—the Los Angeles Rams and the Baltimore Ravens—met with Catania and Ross for hands-on instruction after they spoke at a league symposium this year, and the Rams have now incorporated the strategy into their official regimen.

And surgeon William C. Meyers, a prominent core-injury specialist at the Vincera Institute in Philadelphia’s Navy Yard, gave the concept a thumbs-up.

“Those are great exercises,” he said, after seeing a description in the study. “They’re really working on the rotational muscles as much as anything. And they’re working on muscles as a group.”

Future study will examine how much the approach reduces the risk of injury. But so far, evidence suggests that it helps, and not just in the abdomen and trunk.

The University of Delaware men’s lacrosse team reported fewer hip and hamstring injuries after adopting an early version of the Catania-Ross program several years ago.

And elsewhere, other researchers have reported lower injury rates after prescribing exercises that target some of the same core muscles. In Japan, soccer players who “primed” certain core muscles with exercise were less likely to sprain their ankles. In Australia, football players who targeted muscles along either side of the spine, called the multifidus, experienced lower rates of groin and leg injury.

“The more stable we are in the core,” he said, “the better off we are downstream.”

He and Catania demonstrated their approach recently on Steve Peterson, a Newark, Del., man who places more demands on his core than most.

At 64, Peterson has spent decades playing the sport of ultimate (as in Frisbee, though that’s not part of the official name). He has been a member of national and world championship teams in various age groups—lunging, twisting, and diving in the dirt.

“I have never restrained myself,” he said.

That has meant a medical textbook’s worth of injury over the years. But lately, by focusing more on his core, he thinks he has kept the damage to a minimum.

At the ChristianaCare physical therapy center, Peterson lay on a padded table as Ross and Catania tested core muscle groups known as “slings.” They tested six slings in all: three sets of two, counting the left and right sides.

First, came the anterior obliques, which stretch from the lower left trunk to the inner right thigh, and vice versa.

Lying on his left side, Peterson drew his right knee up to his chest while keeping his left leg outstretched against the padded surface. He lifted the left leg off the table as Ross pushed back. At the same time, the physical therapist placed his hand on Peterson’s rib cage, and felt a slight swelling.

That was a good sign, showing that Peterson was engaging his rib muscles as he lifted the leg, instead of asking his leg to do all the work.

Then came similar tests for left and right slings called the posterior obliques, and two other sets of muscles called the lateral slings.

In the lateral test, Catania determined that Peterson was not fully engaging certain rib muscles, likely placing too much strain on his hip flexors and knees.

“That is a compensation,” Catania said.

He told Peterson to perform two corrective exercises: the side-lying skater and the side high plank windmill. They are a bit tricky to describe, but briefly, the skater involves lying on one side and making a “push off” motion like an ice skater with your top leg. The windmill involves propping yourself up sideways on one arm, and rotating the other arm in a manner that resembles a windmill.

Of the seven core exercises that Catania and Ross prescribe for their patients, most are variations on moves that have been around for years, though one—the “lounge and pound”—is Ross’ invention.

In the study, the therapists and their coauthors used ultrasound scans to confirm that the exercises engaged the connector muscles in question—including the same ones that other researchers tested in the Australian football players: the multifidus.

Exercises that rotate the spine have been a source of controversy among athletic trainers, with some arguing that the lumbar spine—the five vertebrae centered on the belly button—can be harmed in the process. Catania and Ross say their regimen is carefully designed to rotate muscles higher in the torso, along the thoracic vertebrae and rib cage, while the lumbar spine remains in a relatively neutral position.

After hearing the duo present their approach at an NFL symposium, the L.A. Rams have incorporated it into their injury-prevention program, according to a team statement provided by ChristianaCare.

Jon Hernandez, an assistant athletic trainer for the Rams, called it “an extremely effective approach that is based off of sound reasoning and practical application.”

Catania and Ross hope that pro teams in other sports may find it useful, as well.

One possibility is baseball. This year on the Phillies alone, those with core injuries included slugger Rhys Hoskins (abdomen and groin) and pitchers Connor Brogdon (groin) and Archie Bradley (oblique muscles).

Peterson, bruised and battered after years of playing ultimate, is a convert.

His lowest moment came at a tournament in 2004, when he landed on his lower back, injuring his tailbone. He came back from that injury, but he now realizes that in the recovery process, he failed to maintain his core. That set the stage for more problems, including a ruptured Achilles tendon in April 2008.

He now swears by the seven core exercises from Catania and Ross.