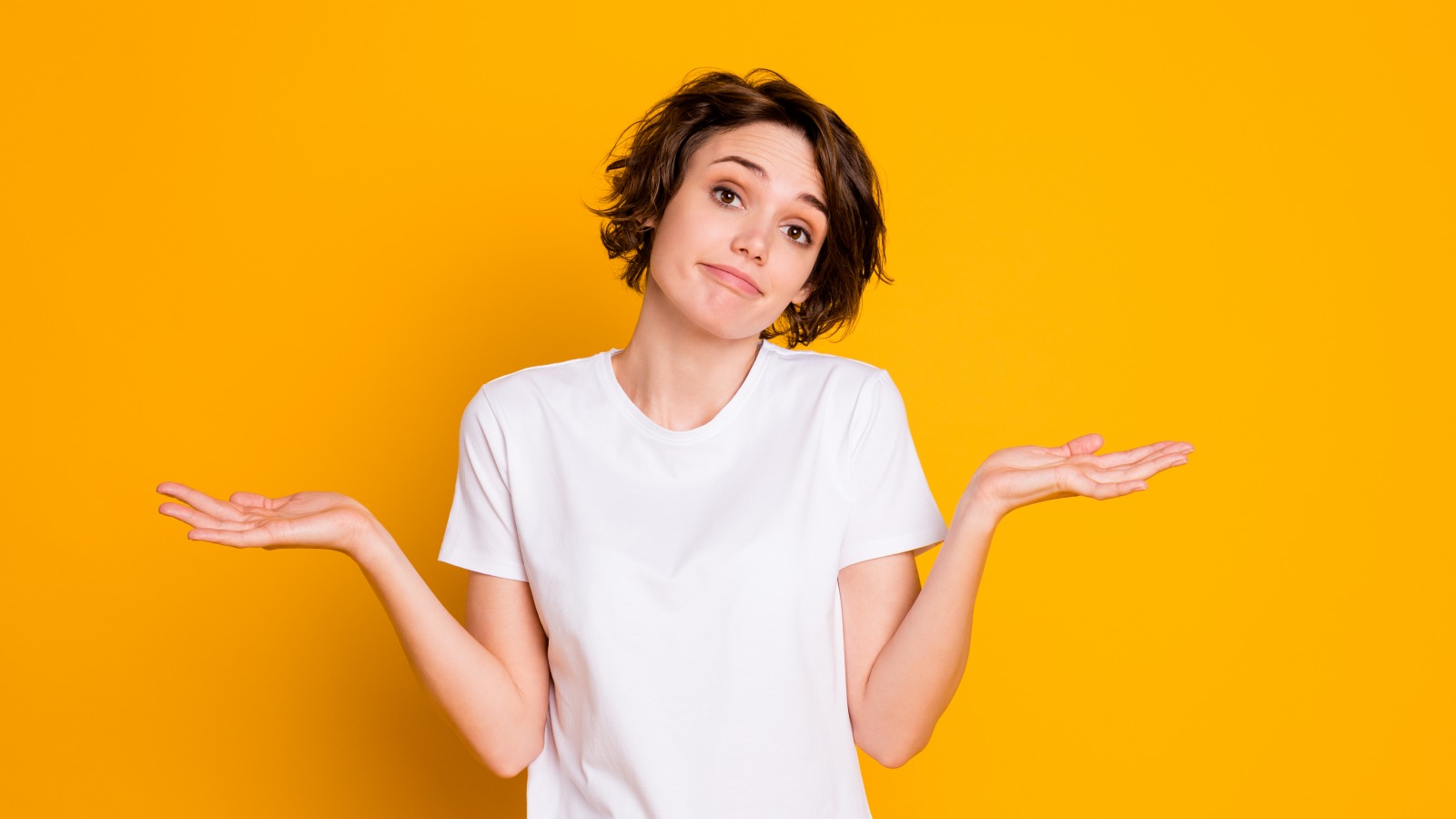 From baking bread from scratch to running a marathon without stepping outside, the pandemic has brought out unusual behavior in us all. That’s because people do strange things when they’re confined to the same space for a long time, as anyone who’s binged Orange Is the New Black might observe. In fact, being in lockdown might not be all that different from being in prison in one important way: Match.com research has revealed that one of four singles has had sex with a roommate during quarantine — someone who they’d previously not been involved with romantically. Which brings a new meaning to the term “prison wife,” does it not?

Indeed, according to Helen Fisher, Ph.D., the biological anthropologist and Match’s chief scientific adviser who led the study, people have sex with roommates for the same reason that prisoners form romantic relationships. “Situation sexual behavior is sexual behavior that one expresses in situations or circumstances in which they are unable to express their normal, preferred patterns of sexuality,” she explained in Forbes. “It is common among prisoners, among those in other confining institutions, in wartime settings, among travelers in unfamiliar places and in other situations in which an individual is not able to pursue their normal and/or preferred habits, behaviors and patterns of sexuality.”

According to Match’s research, Gen Z roomies were most likely to become intimate while confined to the space of their apartments — a whopping 46 percent admitted that they’d shared more than just rent, while about one-third of Millennials said they’d crossed the line with their previously platonic co-occupants. Perhaps all of this boundary-crossing could be explained by another statistic from the study: about one-quarter of those surveyed had broken up with a partner while in quarantine. Could crying on that roommate’s comforting shoulder have progressed to something else?

Fisher said that increased emotional intimacy between roommates certainly could give way to physical intimacy. “During the lockdown they were forced to spend a LOT of time together, dine together, play games, watch TV, and mourn their losses together,” she said in an interview with MindBodyGreen. “And with little else to do, they eventually begin to find their roommates attractive, funny, kind, and comfortable in new ways. And this can easily lead to kissing, cuddling, and more—to relieve stress, entertain themselves, and explore this readily available option: hooking up.”

The concept of “safe sex” used to just refer to condom usage, but in the age of coronavirus, it’s taken on a whole new meaning. New York City released new guidelines for avoiding COVID-19 transmission during sex that suggested a willing roommate wouldn’t be a bad choice. “You are your safest sex partner. Masturbation will not spread COVID-19, especially if you wash your hands (and any sex toys) with soap and water for at least 20 seconds before and after sex,” the city’s health guidelines state. “The next safest partner is someone you live with. Having close contact — including sex — with only a small circle of people helps prevent spreading COVID-19.”