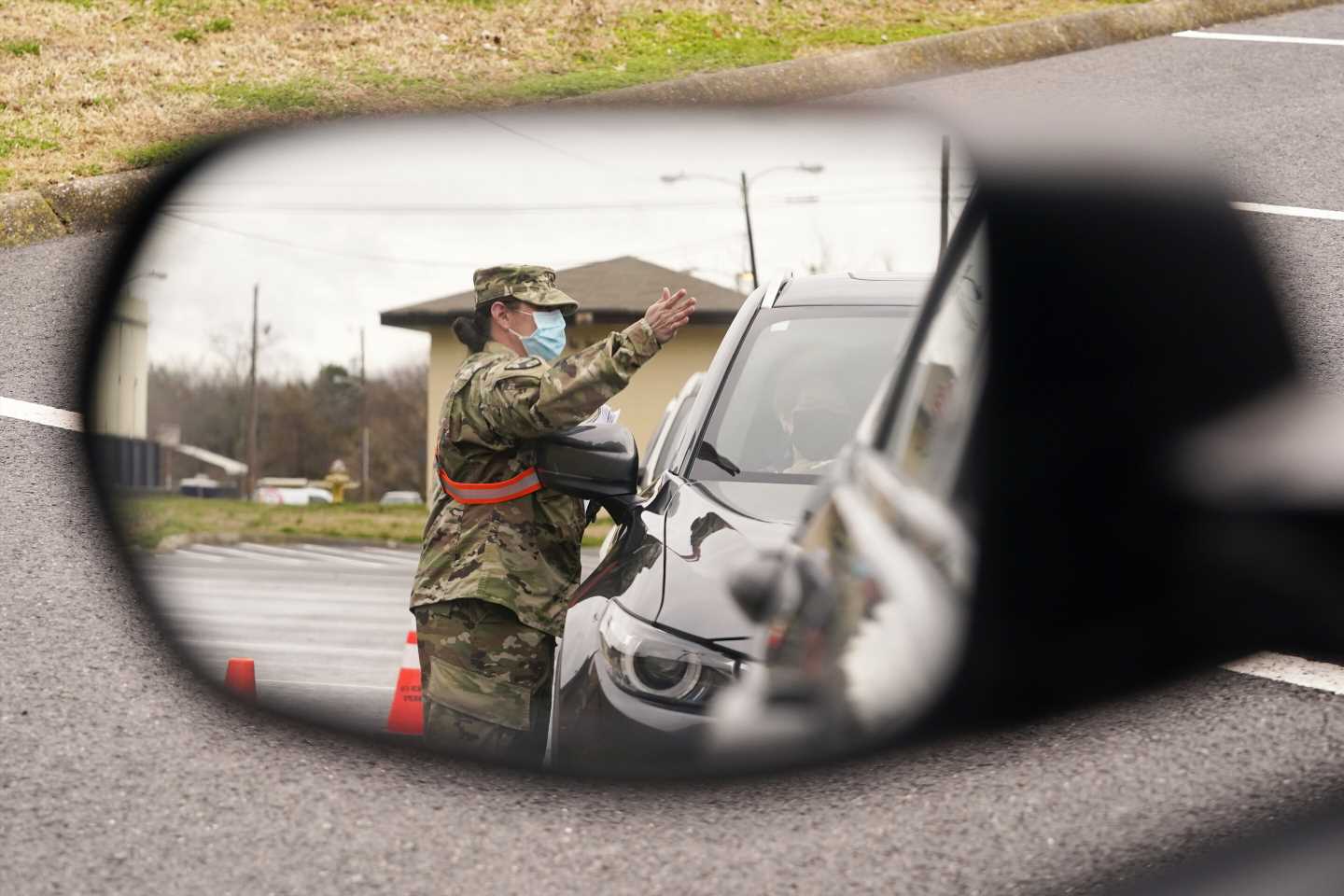 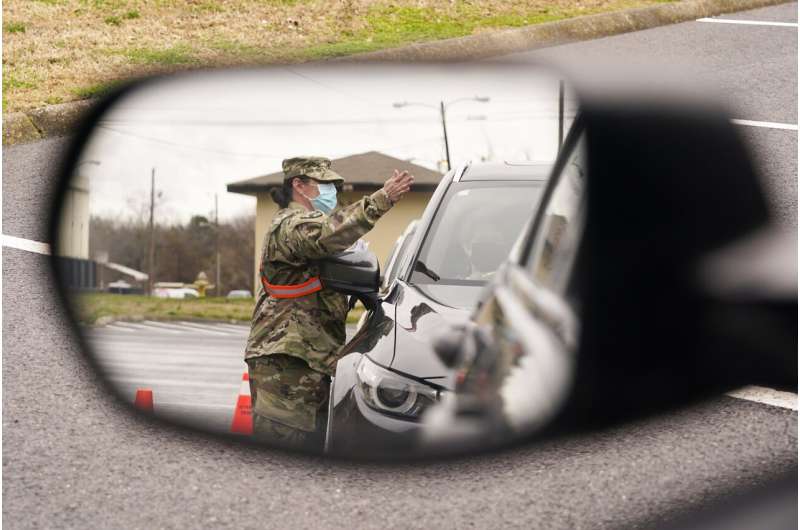 Rita Fentress was worried she might get lost as she traveled down the unfamiliar forested, one-lane road in rural Tennessee in search of a coronavirus vaccine. Then the trees cleared and the Hickman County Agricultural Pavilion appeared.

The 74-year-old woman wasn’t eligible to be vaccinated in Nashville, where she lives, because there were so many health care workers to vaccinate there. But a neighbor told her the state’s rural counties had already moved to younger age groups and she found an appointment 60 miles away.

“I felt kind of guilty about it,” she said. “I thought maybe I was taking it from someone else.” But late that February day, she said there were still five openings for the next morning.

The U.S. vaccine campaign has heightened tensions between rural and urban America, where from Oregon to Tennessee to upstate New York complaints are surfacing of a real—or perceived—inequity in vaccine allocation.

In some cases, recriminations over how scarce vaccines are distributed have taken on partisan tones, with rural Republican lawmakers in Democrat-led states complaining of “picking winners and losers,” and urbanites traveling hours to rural GOP-leaning communities to score COVID-19 shots when there are none in their city.

In Oregon, state GOP lawmakers walked out of a Legislative session last week over the Democratic governor’s vaccine plans, citing rural vaccine distribution among their concerns. In upstate New York, public health officials in rural counties have complained of disparities in vaccine allocation and in North Carolina, rural lawmakers say too many doses were going to mass vaccine centers in big cities. 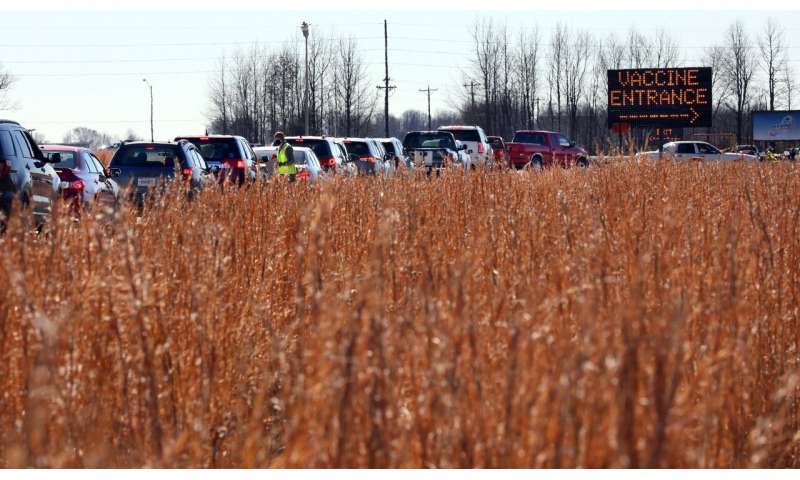 In Tennessee, Missouri and Alabama, a dearth of shots in urban areas with the greatest number of health care workers has led senior citizens to snap up appointments hours from their homes. The result is a hodgepodge of approaches that can look like the exact opposite of equity, where those most likely to be vaccinated are people with the savvy and means to search out a shot and travel to wherever it is.

“It’s really, really flawed,” said Amesh Adalja, a senior scholar at the Johns Hopkins Center for Health Security, who noted there are even vaccine hunters who will find a dose for money. “Ideally, allocations would meet the population’s needs.”

With little more than general guidance from the federal government, states have taken it upon themselves to decide what it means to distribute the vaccine fairly and reach vulnerable populations.

Tennessee, like many states, has divvied up doses based primarily on county population, not on how many residents belong to eligible groups—such as health care workers. The Tennessee health commissioner has defended the allocation as the “most equitable,” but the approach has also exposed yet another layer of haves and have-nots as the vaccine rollout accelerates.

In Oregon, the issue led state officials to pause dose deliveries in some rural areas that had finished inoculating their health care workers while clinics elsewhere, including the Portland metro area, caught up. The dust-up last month prompted an angry response, with some state GOP lawmakers accusing the Democratic governor of playing favorites with the urban dwellers who elected her. 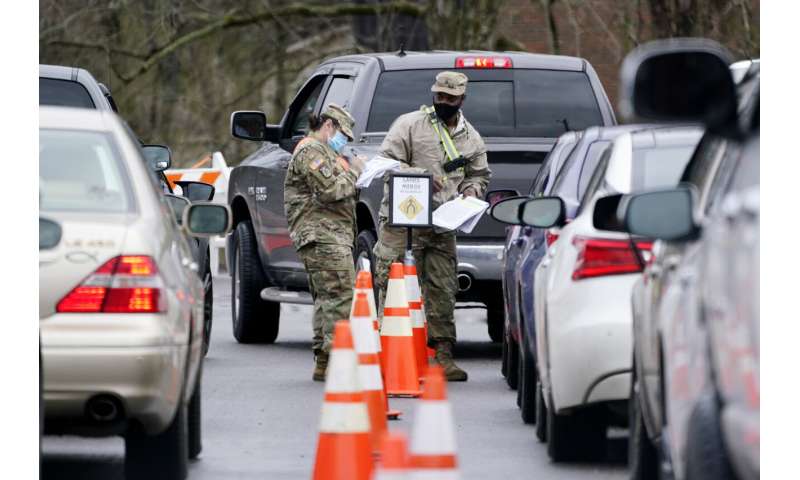 Public health leaders in Morrow County, a farming region in northeastern Oregon with one of the highest COVID-19 infection rates, said they had to delay two vaccine clinics because of the state’s decision. Other rural counties delayed vaccines for seniors.

States face plenty of challenges. Rural counties are less likely to have the deep-freeze equipment necessary to store Pfizer vaccines. Health care workers are often concentrated in big cities. And rural counties were particularly hard hit by COVID-19 in many states, but their residents are among the most likely to say they’re “definitely not” going to get vaccinated, according to recent Kaiser Family Foundation polling.

Adalja said most of these complications were foreseeable and could have been avoided with proper planning and funding.

“There are people who know how to do this,” he said. “They’re just not in charge of it.”

In Missouri, where Facebook groups have emerged with postings about appointment availabilities in rural areas, state Senate Minority Leader John Rizzo, a Democrat from the Kansas City suburb of Independence, cited a need to direct more vaccine to urban areas. 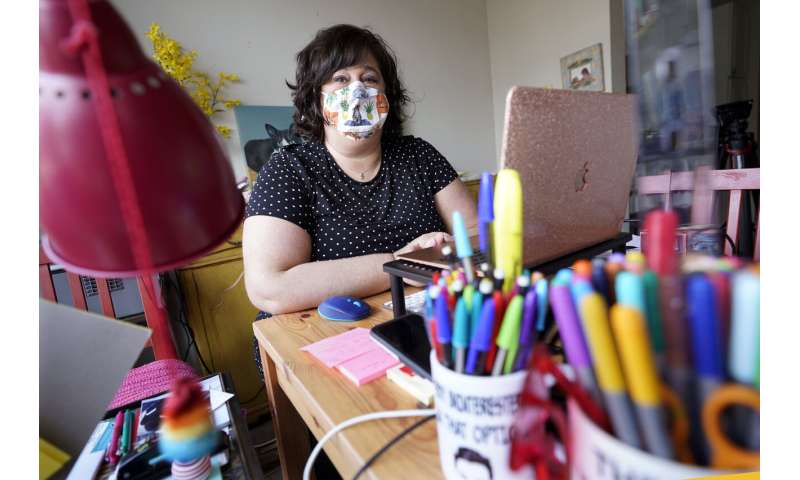 The criticism drew an angry rebuke from Republican Gov. Mike Parson, who said vaccine distribution has been proportional to the population and critics are using “cherry-picked” data.

“There is no division between rural and urban Missouri,” Parson said during his weekly COVID-19 update last week.

In Republican-led Tennessee, Health Commissioner Lisa Piercey notes that the Trump administration deemed the state’s plan among the nation’s most equitable. Extra doses go to 35 counties with a high social vulnerability index score—many small and rural, but also Shelby County, which includes Memphis, with a large Black population.

Last week, state officials revealed some 2,400 doses had been wasted in Shelby County over the past month due to miscommunication and insufficient record-keeping. The county also built up nearly 30,000 excessive doses in its inventory. The situation caused the Centers for Disease Control and Prevention to investigate and the county health director to resign.

In Nashville, Democratic Mayor John Cooper says the fact that city residents can get shots elsewhere is a positive, even if the road trips are “a little bit of a pain.” 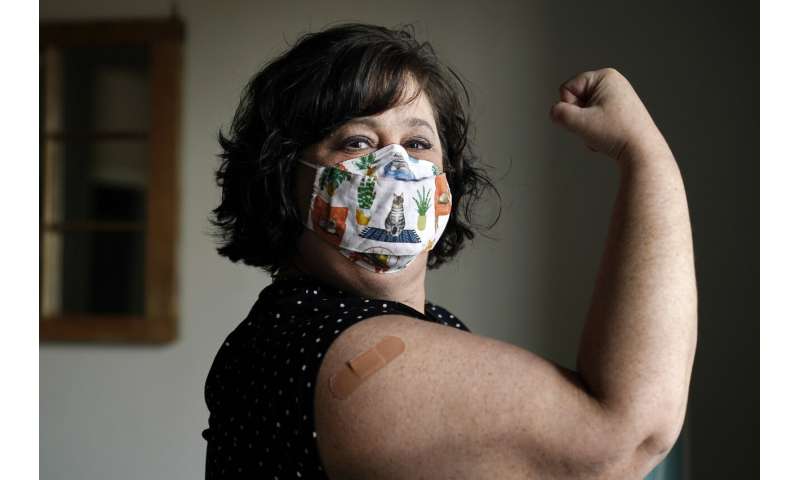 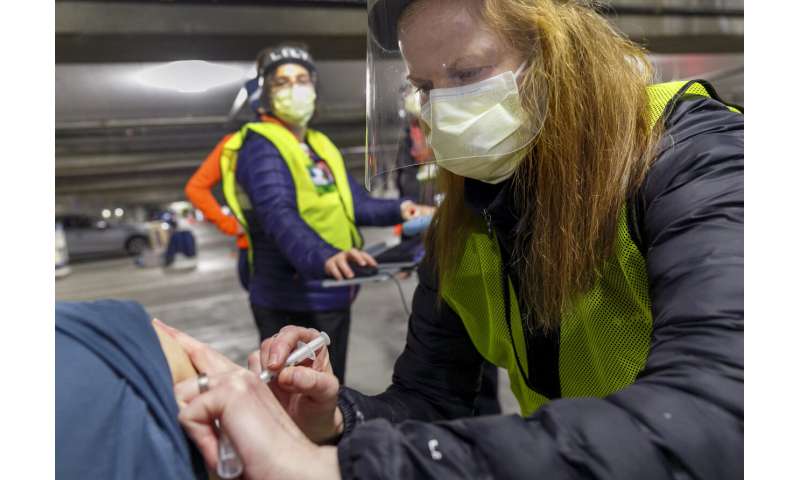 “I’m grateful that other counties have not said, ‘Oh my gosh, you have to be a resident of this county always to get the vaccine,'” Cooper said.

They got their first shots there in January, when Republican Gov. Bill Lee was pushing Nashville and Memphis area schools to return to in-person classes. Republican lawmakers even threatened to pull funding from districts that remained online.

In-person classes started a couple weeks ago, but the city only began vaccinating teachers last week.