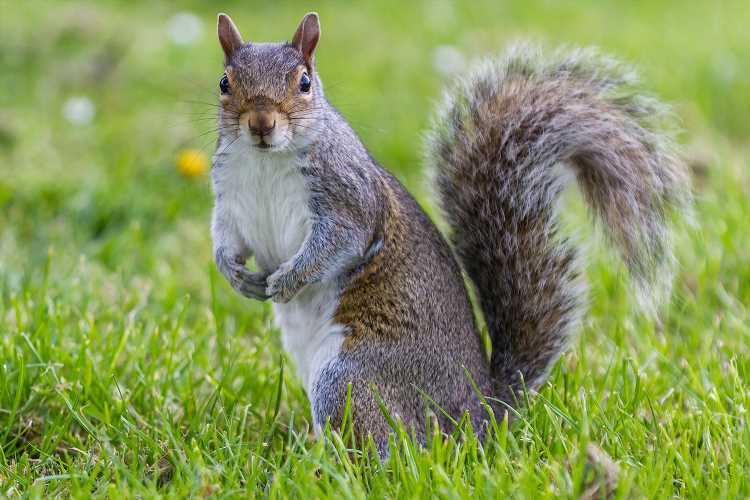 “Dogs are not as susceptible to plague; however, they may pick up and carry plague-infected rodent fleas,” it continued. “Pet owners who suspect their pets are ill should consult a veterinarian.”

Though the risk of contracting the bubonic plague is “extremely low,” health officials in Jefferson County recommended avoiding contact “with sick or dead wild animals and rodents,” maintaining a trash free yard and consulting veterinarians about flea and tick control for household pets.

News of the infected squirrel comes about one week after a hospital in the Chinese region of Inner Mongolia reported a suspected case of the plague in a herdsman. Authorities reported that the man was in stable condition and undergoing treatment, according to a translated release.

The health commission in that part of Mongolia, Bayannur city, issued a third-level alert — the second lowest in their system — warning people to not hunt, eat or transport potentially infected animals, specifically mentioning marmots.

Though cases of the plague pop up across the world each year, outbreaks have become increasingly rare as treatment has improved. According to the Centers for Disease Control and Prevention, an average of 7 human plague cases are reported each year in the U.S., with most occurring in the southwest (particularly in New Mexico, Arizona and Colorado).

Worldwide, the World Health Organization reports between 1,000 and 2,000 total cases each year. The symptoms of plague include high fever, chills, headache, nausea and swelling of the lymph nodes.