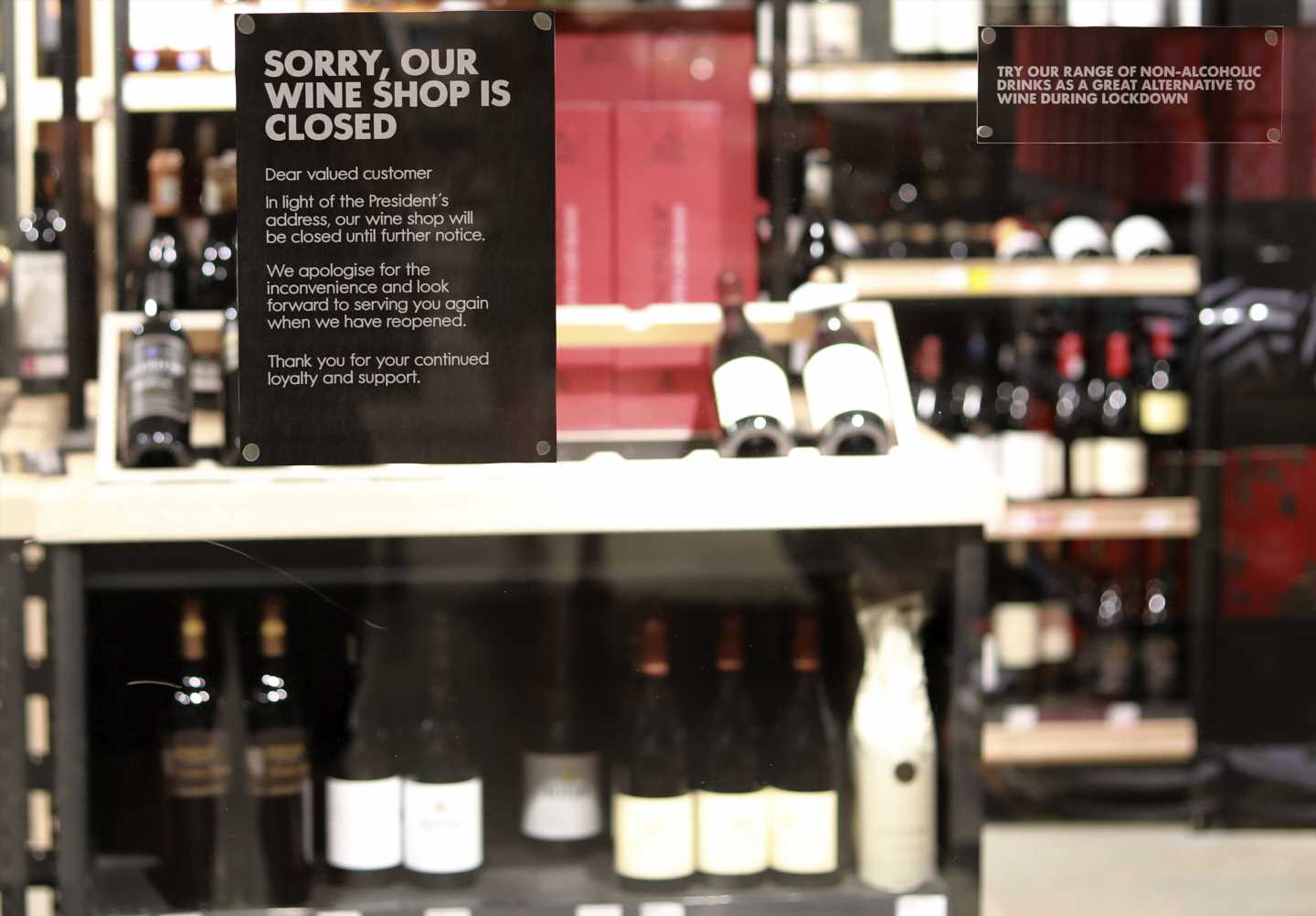 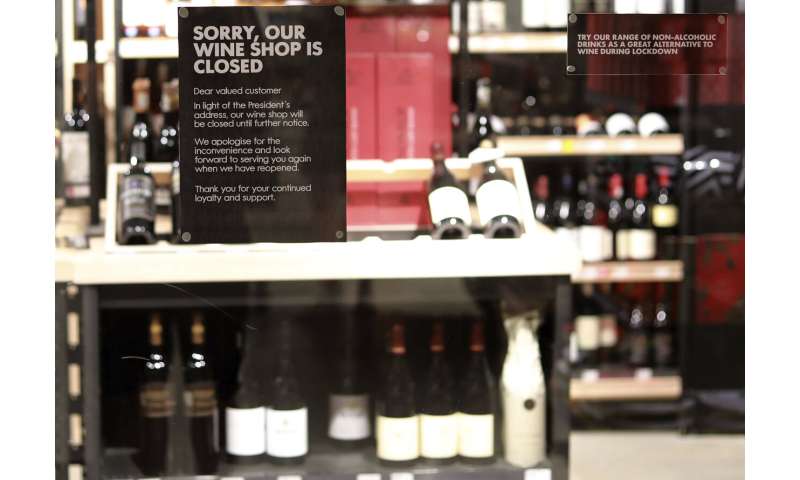 Scientists in South Africa are urgently testing to see if the vaccines for COVID-19 will be effective against the country’s variant virus.

The genomic studies come as Britain’s health minister, Matt Hancock, and other experts in the U.K. have said they worry that vaccines may not be effective against the South African variant.

“This is the most pressing question facing us right now,” said Dr. Richard Lessells, an infectious diseases expert who is working on the country’s genomic studies of the variant.

The tests, called neutralizing assays, will help determine the reliability of vaccines against the variant, he said.

South Africa is currently experiencing a resurgence of COVID-19 with rapidly rising numbers of cases and deaths that are surpassing what the country experienced in its first surge in late July last year. 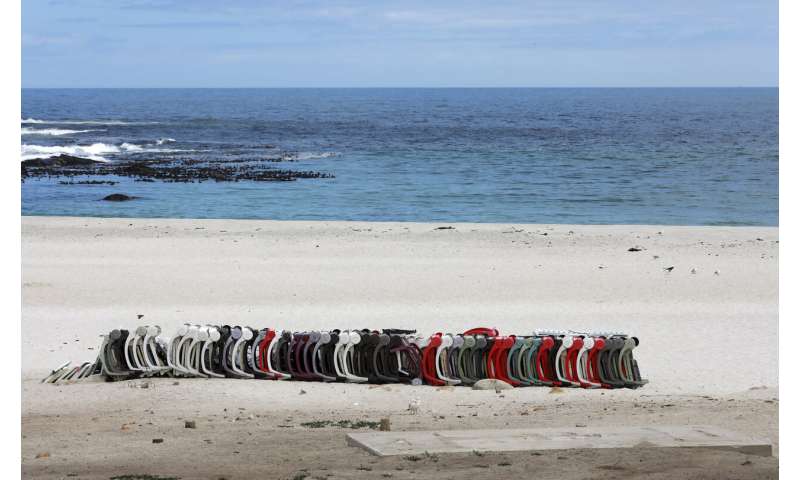 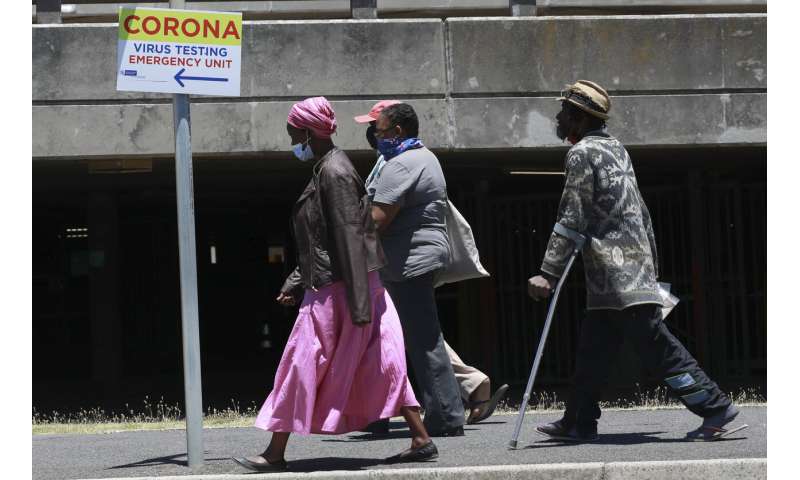 South Africa has recorded more than 1.1 million cases of COVID-19, including 29,577 deaths, according to Monday figures from the Africa Centers for Disease Control and Prevention.

As South Africa’s hospitals neared capacity, President Cyril Ramaphosa last week announced a return to restrictions designed to slow the spread of the disease, including a ban on the sales of liquor and the closure of many public beaches and banning public gatherings.

The COVID-19 virus is prone to mutations and the creation of new variants, Lessells said.