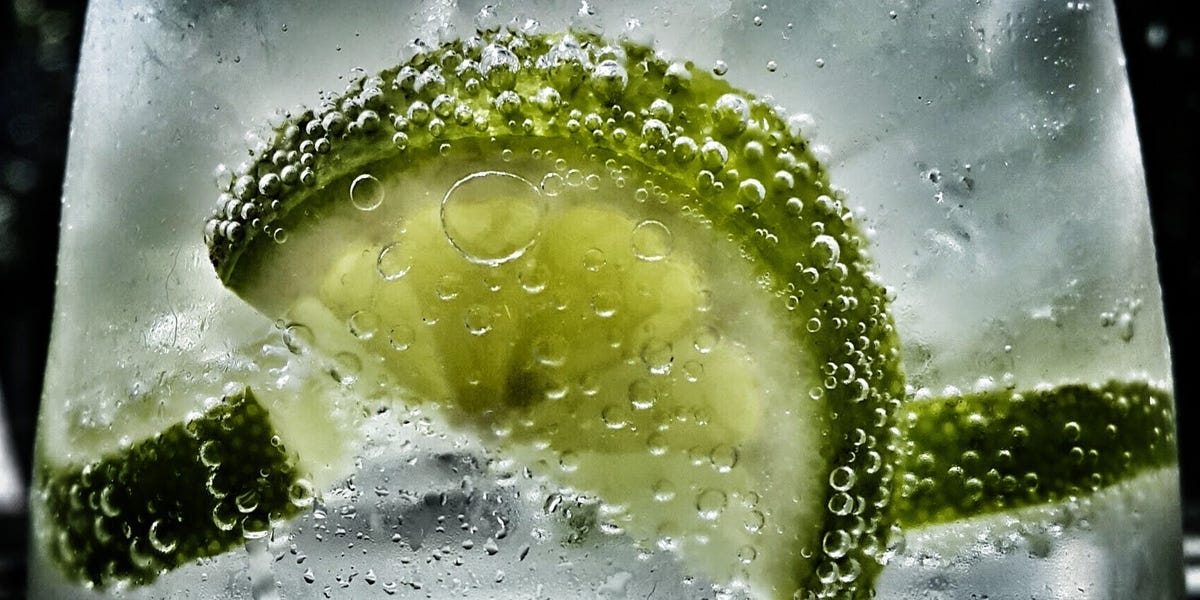 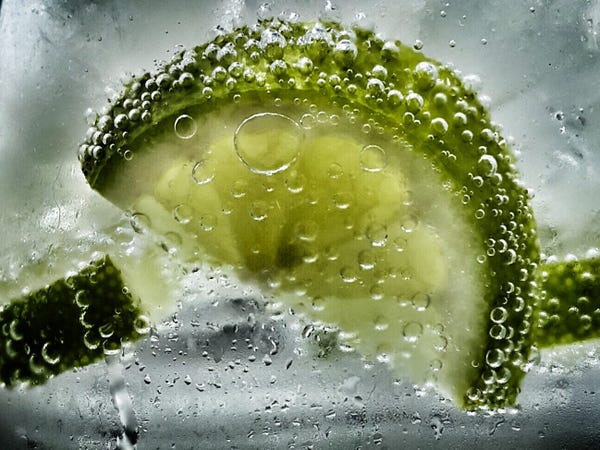 Some of the most popular seltzers and sparkling waters on the US market could contain artificial chemicals linked to health risks, according to a study published September 24 by Consumer Reports.

PFAS are chemicals that don't break down over time, so they can accumulate in the environment and inside the human body, according to the EPA, earning them the nickname "forever chemicals." They're also linked to health risks such as high cholesterol, some cancers, development issues in infants, thyroid problems, and immune system disruption.

There are no federal regulations for PFAS, although there are voluntary guidelines issues by the EPA, which considers levels above 70 parts per trillion (PPT) to be a health risk. Some states have their own PFAS regulations — Vermont, for instance, limits PFAS to no more than 20 PPT.

Previously, the FDA has found PFAS in some food products like meat, seafood, and bottled water. In minuscule amounts, most PFAS generally aren't regarded as a significant issue for human health, experts previously told Insider.

The Consumer Reports study found that Topo Chico, owned by Coca Cola, contained the highest levels of PFAS, at 9.76 parts per trillion. Polar, the second-highest, contained 6.41 parts per trillion. Also on the list were Bubly (owned by PepsiCo), Canada Dry, Poland Spring and Perrier (both owned by Nestle), and La Croix, which had levels of PFAS between 1.1 and 2.24 PPT.

All of these levels were well within the limits of current regulatory standards issued by the EPA. Other brands were also tested in the study, but fell below the measurable amount of PPT.

Most of the companies listed responded to Consumer Reports. Some, such as Nestle, expressed support for PFAS testing limits and noting that their testing hadn't detected measurable PFAS. La Croix responded to Insider's request for comment noting that their products surpass current standards, and questioning the study's methodology. Coca Cola's response to Insider stated that their products are within limits and the company would "continue to make improvements to prepare for more stringent standards in the future."

The International Bottled Water Alliance also released a statement alleging that the Consumer Reports study was "not based in sound science" and "is misleading and will unnecessarily frighten consumers."

Brian Ronholm, director of food policy for Consumer Reports, said in a press release that the study highlights the need for federal limits for PFAS in water products.

"The fact that so many brands had total PFAS below 1 ppt shows it is feasible to get to more protective levels," he said.

Colorful 'loaded teas' are filling up Instagram, pitched as a 'clean' energy drink. Nutritionists are not impressed.

Is it safe to go to the gym or an exercise class? Here's the research we have on fitness centers and the coronavirus.

Eating a lot of processed foods could cause your body to age more quickly, a new study suggests