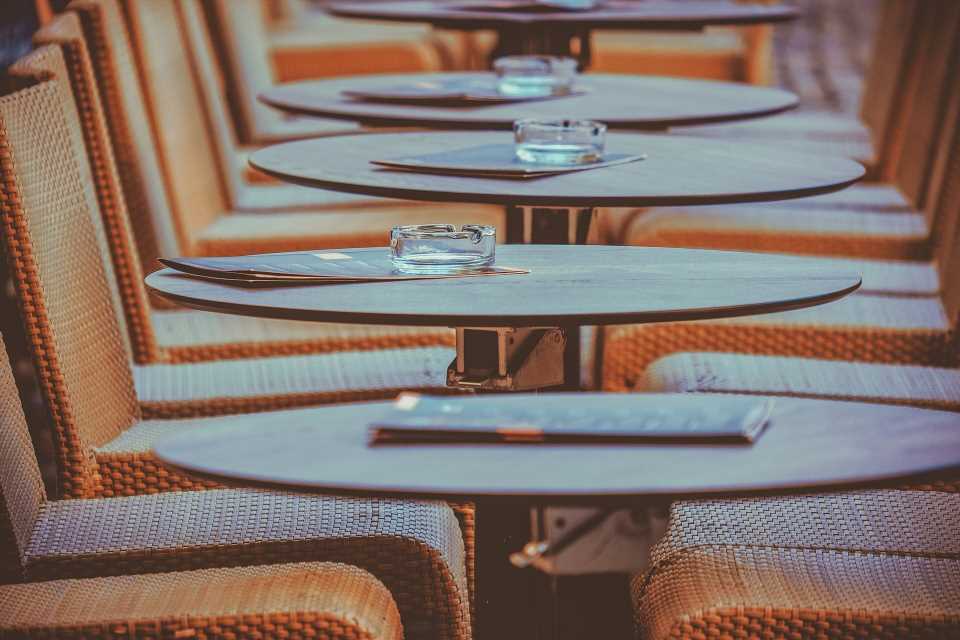 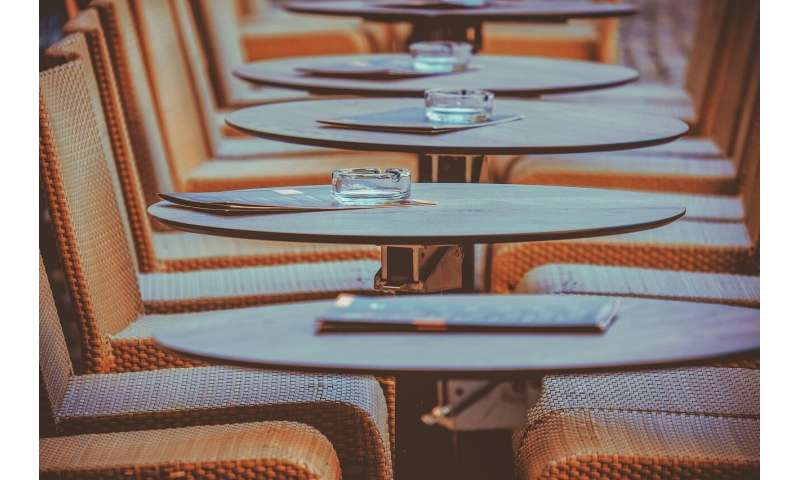 Alan Warde is co-author of the newly published book: Alan Warde, Jessica Paddock and Jennifer Whillans, “The Social Significance of Dining out: A Study of Continuity and Change,” (Manchester: Manchester University Press, 2020).

Dining out used to be considered exceptional; however, the Food Standards Authority reported that in 2014, one meal in six was eaten away from home in Britain. Previously considered a necessary substitute for an inability to obtain a meal in a family home, dining out has become a popular recreational activity for a majority of the population, offering pleasure as well as refreshment.

Based on a major mixed-methods research project on dining out in England, this book offers a unique comparison of the social differences between London, Bristol and Preston from 1995 to 2015, charting the dynamic relationship between eating in and eating out. Addressing topics such as the changing domestic divisions of labor around food preparation, the variety of culinary experience for different sections of the population, and class differences in taste and the pleasures and satisfactions associated with dining out, the authors explore how the practice has evolved across the three cities.