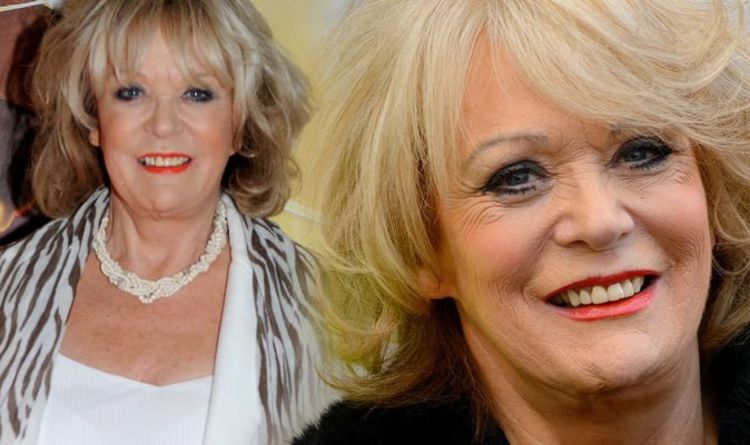 Sherrie Hewson, 69, gained legions of fans when she played the character Maureen Webster in the long running soap, Coronation Street. The actress has also appeared in Crossroads and Emmerdale. The star revealed a health problem she endured for years before finally seeking help.

Speaking to the Daily Mirror, the star admitted: “I’d had a test five years ago, but I’d done nothing about it.

“It would have been different if it had been my eyes.

“But there’s a stigma attached to ­being deaf, isn’t there? Wearing an aid makes you feel like an old person.” 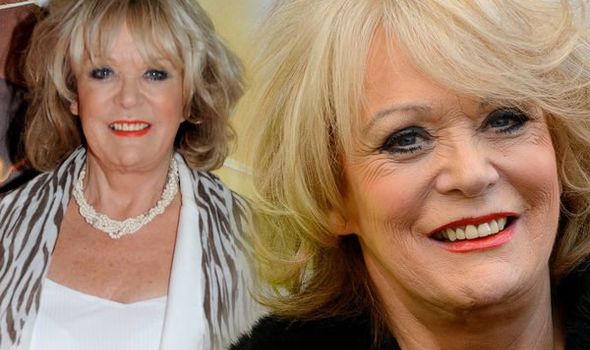 It is estimated that there are approximately 11 million people in this country with a hearing loss which makes it the second most common disability in the UK.

Hearing loss is an invisible disability, it so often goes unnoticed, making it easier for those living with hearing loss to be ignored or forgotten, said Hearing Link.

The site continued: “Around one in six people in the UK are affected by hearing loss which include 8 million who are aged over 60.

“Many people with hearing loss also have tinnitus, which affects one in 10 adults and may also suffer with balance difficulties.”

A loss of hearing can have many different causes and explanations.

If a person experiences sudden hearing loss in one ear it may be due to an infection or a build-up of ear wax.

If a person experiences sudden hearing loss in both ears it may be caused by a loud noise or certain medications.

Gradual hearing loss in one ear may be due to something inside the ear such as fluid or a build-up of skin cells. 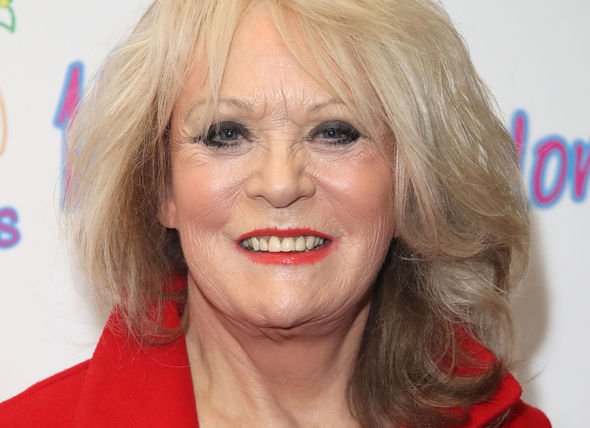 For Sherrie, finally being fitted with hearing aids changed her life for the positive.

Speaking to The Sunday People last year, she said: “I couldn’t believe the difference. I can hear everything now.

“I’m only wearing them at home at the moment. I tried them outdoors but the traffic was too loud. It was a shock.

“What people don’t understand is that, if you’re deaf, it’s not the volume that you miss so much as the clarity.

“I must have spent half my life lip-reading without realising it. I was forever accusing the family of mumbling.”

Hearing loss can be temporary or permanent and often comes on gradually as you get older, but it can sometimes happen suddenly, said the national health body.

It continued: “Common signs include difficulty hearing other people clearly, and misunderstanding what they say, especially in noisy places, asking people to repeat themselves, listening to music or watching television loudly.

“See your GP if you notice any problems with your hearing so you can find out the cause and get advice on treatment.”