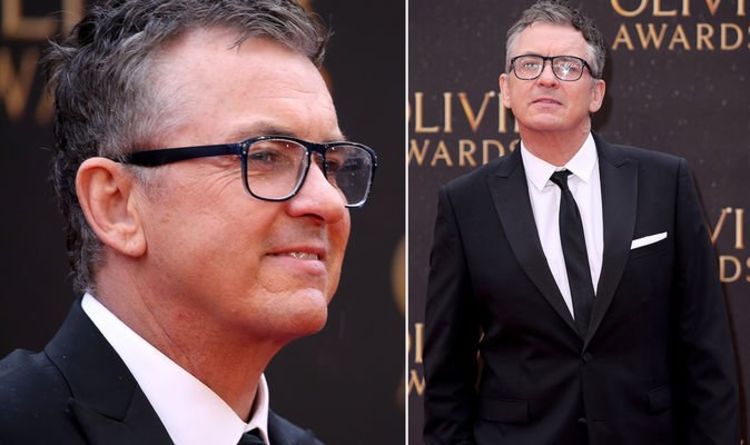 The former Eastenders actor, who is known for his cheeky chappy nature was compared to a “ghost” with another adding “Shane looks really poorly.” Shane was appearing alongside BBC Radio 1 presenter Vick Hope, Richard Blackwood and Gabby Logan in a game of Name That Tune, but viewers were only concerned about Shane’s health.

The concern for Shane’s health could have been in relation to his recent transformation to fulfil his role in the Westend production Everybody’s Talking About Jamie.

Playing drag queen Loco Chanelle, Shane has previously revealed that he has had to go on a diet to ensure he can fit into the dresses.

Appearing on This Morning he said that over the course of the lockdown his weight has been “creeping up.”

Whilst appearing on the last series of I’m A Celebrity Get Me Out of Here, the star also had some concerning health problems.

After completing one of the gruesome trials Shane said he felt “numb and broken.”

This was due to the repercussions the trial had on his stomach.

The notorious eating trial is always a firm favourite with viewers, watching their favourite celebs squirm as they try to stomach bugs, fermented duck eggs and animal private parts.

Yet when Shane was voted by the public to complete “Sickening Stalls” he was left feeling extremely unwell for three days after.

He explained to hosts Ant and Dec on his exit from the show: “My stomach for three days, I was a mess.

“I remember walking out one time going to the toilet, whether it was wind or water, excuse me.

“Then going back to bed and then coming back out 10 minutes later and it was sunshine, and I was thinking, ‘What time is it?’”

The actor ended up losing a stone in weight throughout the entire experience.

But an upset stomach can be an indicator of other serious health problems.

Dr John Boger, Geisinger gastroenterologist told Express.co.uk that “an upset stomach is very common and may be related to any number of health issues.”

“It is always important to keep track of what you eat, especially when dining out for a meal.

“Symptoms of food poisoning can often kick in within hours of eating contaminated food.

“These often include nausea, vomiting, diarrhoea and abdominal pain.”

Any sort of digestive problem can be extremely serious and it is advised to seek medical treatment if you are suffering with these symptoms.

Often it is easily treatable and symptoms may even disappear on their own after a short period of time.