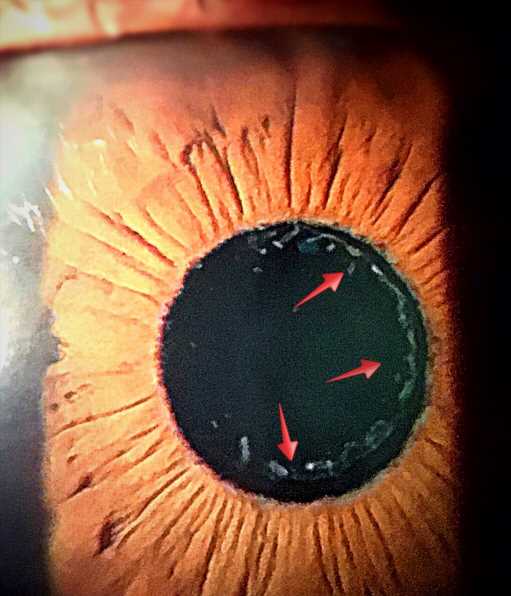 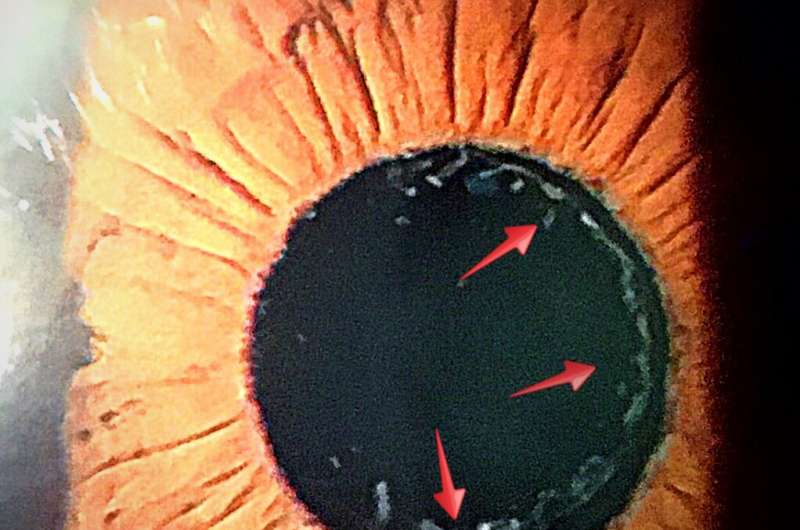 A team of researchers from the Agency for Science, Technology and Research’s (A*STAR) Genome Institute of Singapore (GIS) and Bioprocessing Technology Institute (BTI), as well as Singapore Eye Research Institute (SERI), have identified a genetic mutation (functionally defective CYP39A1 gene) associated with exfoliation syndrome, the most common cause of glaucoma. The findings could pave the way for future research on the cause of exfoliation syndrome and potential cures. Their research was published in Journal of the American Medical Association (JAMA) on 24 February 2021.

Exfoliation syndrome is a systemic disorder characterized by abnormal protein material that progressively accumulates in the front of the eye. This disorder is the most common cause of glaucoma, and a major cause of irreversible blindness.

In this study, the scientists sequenced all protein encoding genes of more than 20,000 participants from 14 countries across Asia, Europe, and Africa, including more than 1,200 Singaporeans. They observed that people with exfoliation syndrome are twice as likely to carry damaging mutations in the gene encoding for the CYP39A1 protein, an enzyme which plays an important role in the processing of cholesterol. Further extended analyses suggest that defective CYP39A1 function is strongly associated with increased risk of exfoliation syndrome.

Although exfoliation syndrome is the most common cause of glaucoma, its origin is shrouded in mystery because it is not known where the abnormal protein deposits (exfoliative material) originate, and how the disease comes about. Answers to these questions could provide approaches to design and develop an effective treatment. The current findings point to the important role of cholesterol processing in the exfoliation syndrome disease process. As cholesterol is found abundantly in all cells, disruption to how cholesterol is processed due to defective CYP39A1 activity could adversely impact their normal functions. In particular, this study discovered that epithelial cells in the front of the eye responsible for filtering the blood supply to produce the clear fluid known as aqueous humour that bathes and nourishes other cells in the eye, were most affected by the CYP39A1 gene mutation. Disruption to the gene function can compromise the filtering function of epithelial cells and lead to leakage of exfoliative material from the blood into the eye.

Prof Patrick Tan, Executive Director of GIS, said, “This is a ground-breaking study that could facilitate future research efforts aimed at restoring defective CYP39A1 function and inhibiting the formation of exfoliation material in the eye as treatments for exfoliation syndrome and glaucoma.”

Prof Aung Tin, Director of SERI and Deputy Medical Director of SNEC, said, “This is a major eye disease, affecting over 70 million people worldwide, which causes a lot of visual morbidity and blindness, not only from glaucoma but also due to complications related to cataract surgery. This study was notable for involving many centres from many different countries around the world, but led from Singapore. The study findings are very exciting as we found a new pathway for the disease which opens up possibilities for new treatments.”