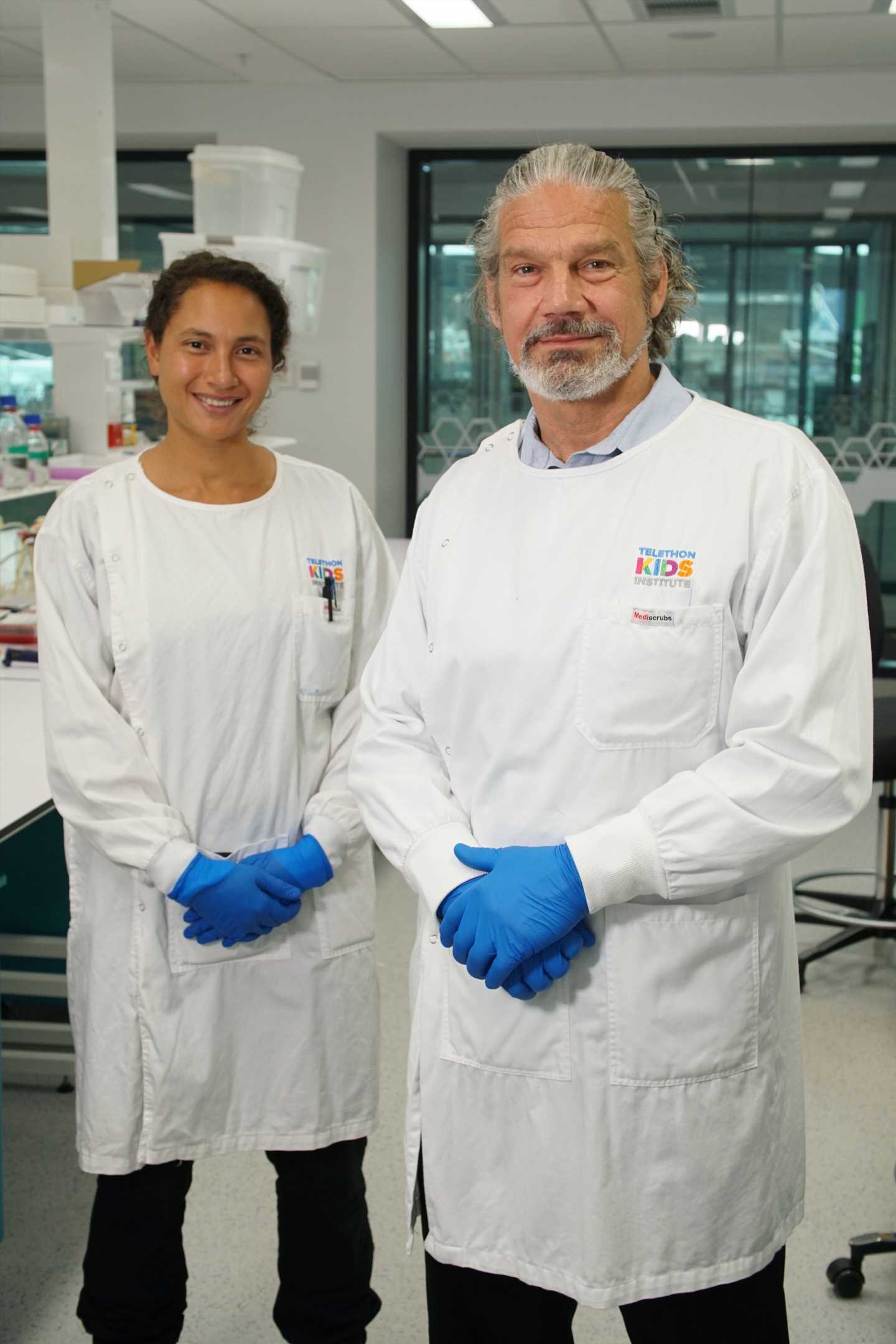 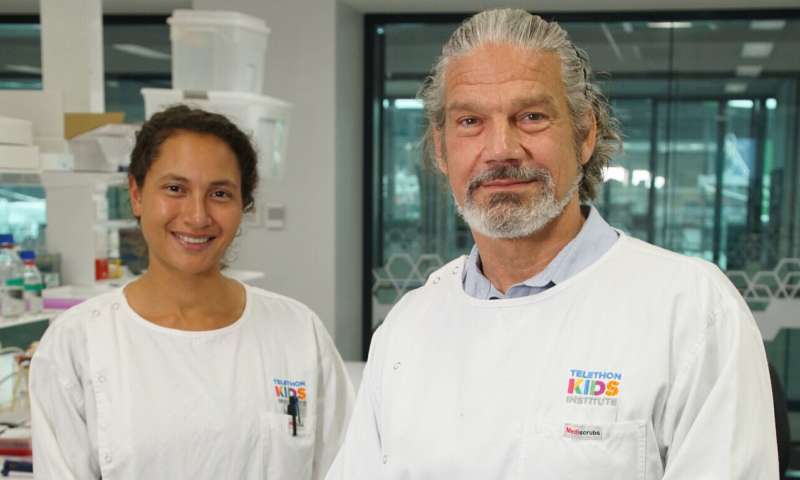 An international research team has identified the mechanism behind one of science’s most enduring mysteries: what makes the 100-year-old tuberculosis (TB) vaccine so effective at preventing newborn deaths from diseases other than TB?

The ability of Bacillus Calmette-Guérin (BCG)—one of the oldest, safest and cheapest vaccines available—to provide protection to newborns beyond its intended purpose of fighting off TB has been known since at least the 1940s, but until now no one has been able to explain why or show how it works.

In a new study, published today in Science Translational Medicine, researchers reveal how they identified a dramatic and rapid increase in neutrophils—white blood cells that patrol the body and destroy invading bacterial pathogens—in mice and babies within three days of BCG vaccination.

The five-year study is the first to demonstrate the beneficial mechanism triggered by administration of BCG in newborns. It involved researchers from around the world, including senior co-authors Dr. Tobias Kollmann, an affiliate professor in the UBC department of paediatrics, and Dr. Nelly Amenyogbe, a graduate of UBC’s experimental medicine program. The study’s lead author Byron Brook, a UBC Ph.D. candidate in experimental medicine based at the Kollmann Lab at BC Children’s Hospital Research Institute in Vancouver.

“It’s been known for a very long time that neutrophils play a very important role in managing sepsis, but until now nobody understood the role of BCG in initiating this critical process,” said Amenyogbe. “It was actually thought to be biologically implausible, however we’ve not only shown how BCG is involved, but that it kicks off this process almost instantly following vaccination—far more quickly than anticipated.”

The researchers first witnessed the phenomenon—known as emergency granulopoiesis (EG)—in mice, with the team later validating it in blood samples from newborn babies in West Africa and Papua New Guinea.

Kollmann, who also heads up the Systems Vaccinology team at Telethon Kids Institute (TKI) in Australia in partnership with the Perth Children’s Hospital Foundation, said the findings reinforce how critical it is for newborns in low-resource settings to receive BCG immediately after birth. Kollmann was previously the head of the paediatric division of infectious diseases at UBC before relocating to Australia.

“Less than half the babies who should get this vaccine right after birth actually get it then, partly because of logistics and partly because TB is not seen as a huge risk in those first few weeks. Administration is often delayed to four to six weeks, but by then it’s too late for many newborns,” said Kollmann, also an affiliate investigator at BC Children’s Hospital in Vancouver. “Around half of all newborn deaths from infection happen in the first week of life, with about 75 per cent of those deaths caused by sepsis. Given BCG’s clear role in helping newborns to fight off sepsis, we could save the lives of close to a million newborns every year if they were given this vaccine within days of birth instead of weeks later.”

Brook, the study’s lead author, added: “If every newborn was vaccinated with BCG, the greatest impact would be in regions of highest newborn mortality, specifically low- and middle-income countries. It could also help save newborns here in Canada, and represents a new strategy of how to get more benefit from existing vaccines.”

The researchers cautioned that while the effect was rapid and offered robust protection against newborn sepsis, it was relatively short-lived and did not occur in adult mice.

Kollmann and Amenyogbe are also involved in Australia’s BRACE trial, which is testing BCG’s potential to fight off COVID-19. Kollmann said whether BCG may or may not be protective against COVID-19 remains to be seen, but in the meantime, its real and proven potential to save the lives of vulnerable newborns had to be maximized.