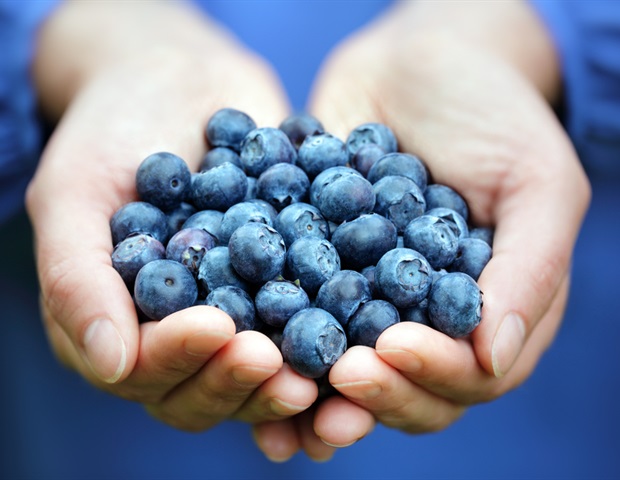 The hypothesis that raising the brain levels of the natural antioxidant urate could slow the progression of Parkinson's disease (PD) has been disproven by researchers at Massachusetts General Hospital (MGH). Still, the rigor of the clinical study and some of its novel investigative approaches are seen as improving the prospects for future clinical trials to demonstrate the benefits of disease-modifying therapies for people with Parkinson's disease. The results were published in Journal of the American Medical Association.

"The convergence of epidemiological, biological, and clinical data from past research made a compelling argument that elevating urate, the main antioxidant circulating in the blood, could protect against the oxidative damage thought to play a role in Parkinson's disease," says senior author Michael Schwarzschild, MD, PhD, a neurologist at MGH and co-leader of the MGH-based Parkinson Study Group, a network of North American researchers dedicated to improving therapy for people with PD. "While our study did not rule out a protective effect of urate in Parkinson's, it clearly showed that increasing urate did not slow disease progression based on clinical assessments and serial bran scan biomarkers of neurodegeneration."

No treatment to date has been shown to prevent or forestall progression of Parkinson's disease, which affects the body's motor system. For its Phase III trial, known as SURE-PD3, the MGH-led team enrolled 298 individuals recently diagnosed with early Parkinson's disease based on scans that indicated substantial loss of the dopamine-producing brain cells characteristic of PD. The results showed that of participants who received over the course of two years the metabolite inosine — which raises levels of urate in the brain and blood and has shown neuroprotective properties in preclinical models — there was no significant difference in the rate of disease progression compared to those in the placebo group. The study did reveal, however, an increased rate of kidney stones among those randomized to inosine treatment.

Despite the lack of evidence to support urate elevation, Schwarzschild found the study successful in other ways.

The findings were very helpful in providing a reality check that now allows the field to move on to other therapeutic approaches. We also learned a lot in terms of clinical trials science for Parkinson's, and ways to conduct future studies that will increase their chance of success."

One of those ways is to tailor treatment to subsets of patients who are most likely to benefit – a hallmark of the move to precision medicine in Parkinson's research. In SURE-PD3, for example, only patients who had lower levels of urate were enrolled to increase the chance of benefit and reduce the chance of side effects.

Another innovative feature of the trial is that many participants gave blood samples for genotyping – a valuable source of genetic information that could figure in the hunt for clinical solutions in smaller subpopulations of PD patients. A significant number also volunteered for an extension of the study to help determine how monitoring at home could provide more efficient ways to conduct future clinical trials. "There were many positive results from SURE-PD3 which we believe will improve the prospects of researchers discovering a disease-modifying therapy which people with Parkinson's have been desperately seeking," concludes Schwarzschild.