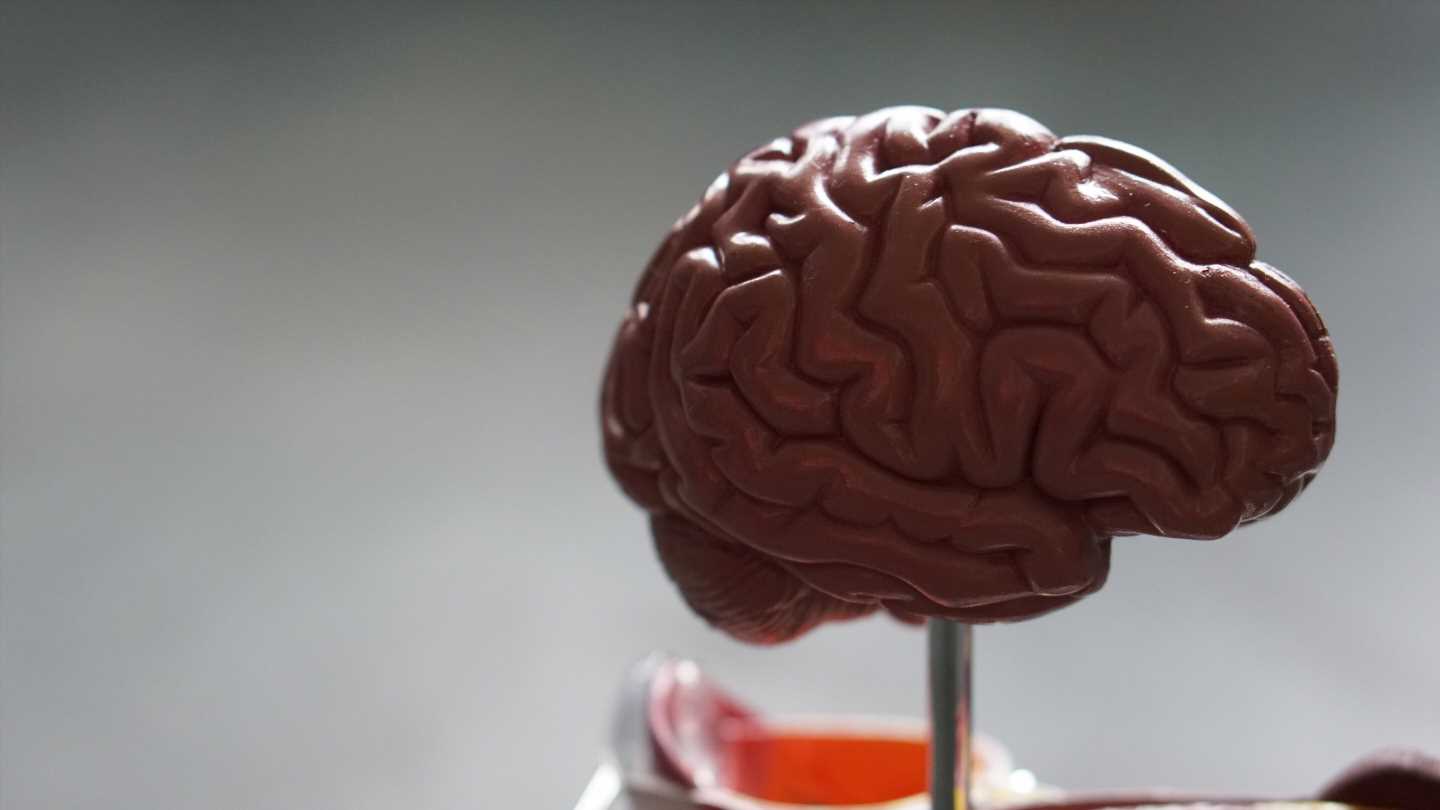 Most people relate cholesterol to heart health, but it is also a critical component in the growth and spread of brain cancer. VCU Massey Cancer Center researcher Suyun Huang, Ph.D., recently discovered how cholesterol becomes dysregulated in brain cancer cells and showed that the gene responsible for it could be a target for future drugs.

The mean survival of patients with the most common and aggressive type of brain cancer, glioblastoma multiforme (GBM), is 14 months. The need to find new, effective treatments is urgent and has driven Huang, a member of the Cancer Biology research program at Massey, to detail the workings of numerous genes, proteins, enzymes and other cellular components that contribute to brain cancer growth. Her studies are revealing a biological “roadmap” showing previously unknown functions of genes.

Huang’s most recent study, published in the journal Nature Communications, pinpoints a gene called YTHDF2 as a crucial link in a chain leading to the development and growth of GBM. It works through a process set in motion by another gene with a well-established reputation for driving cancer progression, EGFR.

“These findings are exciting because we can potentially target YTHDF2 expression by using YTHDF2 small molecule inhibitors to control glioblastoma tumor growth and spread,” says Huang, who is also a professor in the Department of Human and Molecular Genetics at VCU School of Medicine. “Our experiments also showed that we can stop the formation and growth of brain cancer cells by blocking YTHDF2 expression, so it could also be a powerful target for drug development.”

EGFR is frequently overactivated in many aggressive cancers, including GBM. Huang’s team found that EGFR drives the overexpression of TYHDF2, which then sustains increased cholesterol levels for the invasive growth and development of GBM cells through a process that degrades the LXRα and HIVEP2 genes. LXRα is known to regulate cholesterol levels within cells and HIVEP2 is involved in the development of brain tissue.

Huang’s study is the first to describe this cell signaling cascade, and it helps fill in important parts of the “roadmap” leading to GBM. It is also the first study to show that N6-methyladenosine (m6A), a DNA modification found in nearly all cell-based life forms, plays a role in brain tumor growth and cholesterol metabolism. Huang’s team found that the increase in YTHDF2 expression caused m6A modifications in the mRNA of LXRα and HIVEP2, which inhibited their functions.

Next, Huang and her collaborators plan to evaluate different YTHDF2 inhibitors and establish their effects in lab and animal models.