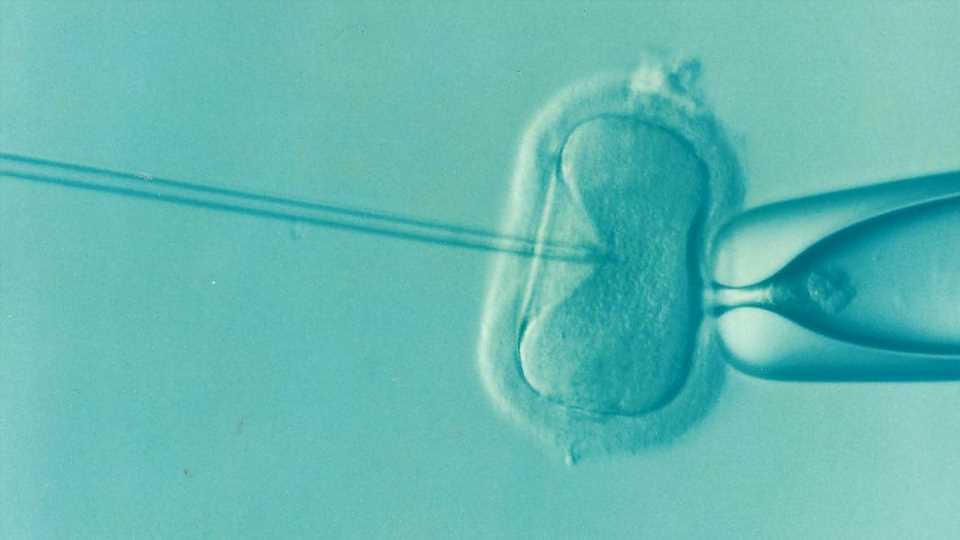 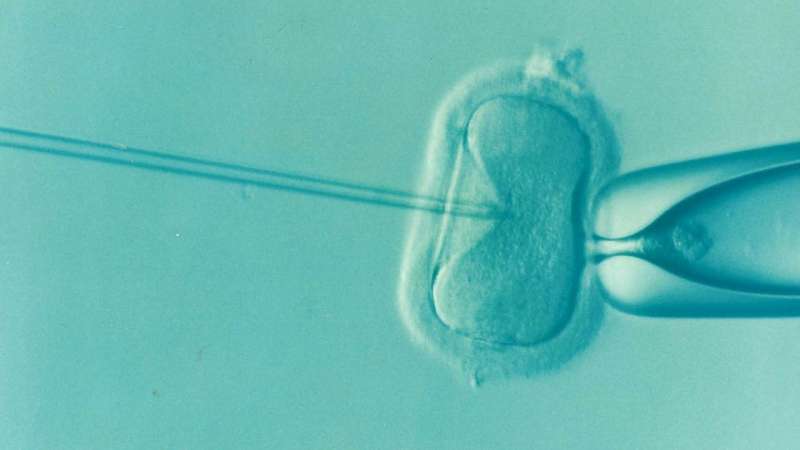 Only now, more than a year after COVID-19 infection rates first hit peak levels and in the knowledge that receptors for SARS-CoV-2 are present in the ovary, are we able to assess the effect of the virus on reproductive function. Now, a new study has shown that the ovarian reserve of women previously infected with the virus was not adversely affected, and that their chance of success from fertility treatment remained as it was before infection.

The study, which monitored hormone levels in women having IVF at one of 11 clinics in the IVI group in Spain between May and June 2020, is described today by Dr. Maria Cruz Palomino from IVI Madrid at the online annual meeting of ESHRE.

All the women in the study had baseline hormone measurements before starting treatment, which included measurements of anti-Mullerian hormone (AMH, as a marker of ovarian reserve). AMH has become a widely used measurement in fertility clinics in recent years, able to predict how patients might respond to ovarian stimulation in IVF—although its reliability as a marker of general female fertility is more disputed.

The study included 46 patients having IVF whose baseline measurements of AMH suggested they would be normal or low responders to ovarian stimulation when treatment began. “Generally,” said Dr. Palomino, “the data showed no variation in AMH levels before and after SARS-CoV-2 infection, and we could assume that the chances of success in their fertility treatment remained intact.” However, the results did show a slight decline in AMH measurements in those predicted to be normal responders, which Dr. Palomino said was not a “radical decrease” and unlikely to compromise ovarian reserve—nor, she added, “can we attribute this variation to SARS-Cov-2 infection”.

Several studies reported so far have been reassuring about the effect of COVID-19 infection on female fertility, and this provides further reassurance for those planning fertility treatment with IVF. Experts have described intrauterine infection via placental or congenital routes as unlikely, and reported that perinatal infection found at and after delivery was a more likely explanation for any neonatal infection.