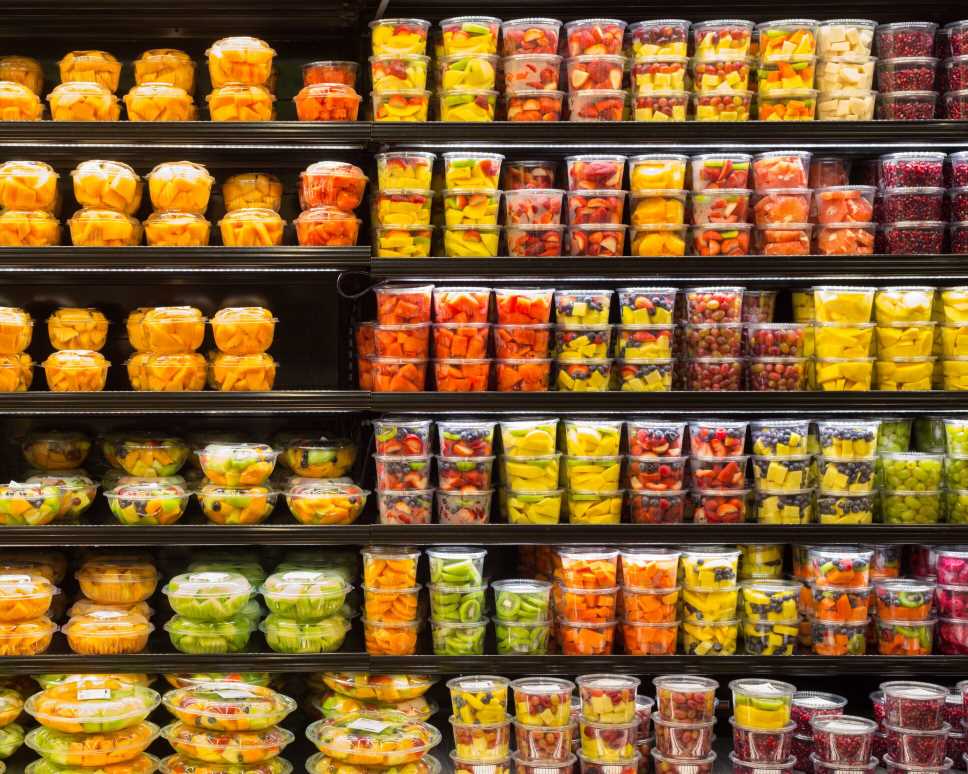 Buyer beware: The U.S. Food and Drug Administration (FDA) this week announced an expansion of County Fresh’s voluntary recall of pre-cut fruit products over concerns they are contaminated with listeria.

The recall, which initially only involved pre-cut watermelon, now involves other fruit including apples, grapes, mangos, pineapples, and cantaloupe, all of which were distributed by Walmart, per the FDA. 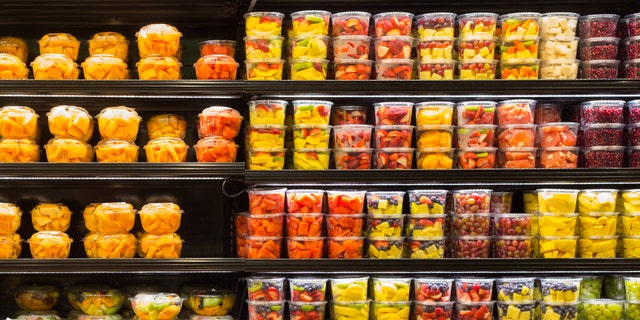 Listeriosis can cause a variety of symptoms, and some groups — namely “young children, frail or elderly people, and others with weakened immune systems,” per the FDA — are at higher risk of severe illness. (iStock)

“The recall is a precautionary measure due to a possible health risk from Listeria monocytogenes detected on equipment used in an area near where these products are packed. FDA discovered these findings during a recent inspection,” the FDA said in a statement.

The affected fruit was first shipped to Walmart distribution centers before being sent to Walmart stores located in Arkansas, Illinois, Indiana, Kansas, Kentucky, Louisiana, Missouri, Oklahoma, and Texas, per the FDA.

The products, which were packaged “in various size clam shell containers,” the FDA said, have “best by” dates between Oct. 3 and Oct. 11.

A full list of recalled items can be found here.

Listeriosis is a serious infection typically caused by eating food contaminated with Listeria monocytogenes, according to the Centers for Disease Control and Prevention (CDC).

Listeriosis can cause a variety of symptoms, and some groups — namely “young children, frail or elderly people, and others with weakened immune systems,” per the FDA — are at higher risk of severe illness.

For pregnant women, symptoms of invasive listeria may present as fever or other flu-like symptoms, and can also cause miscarriage, stillbirth, premature delivery, or life-threatening infection of the newborn. In non-pregnant patients, symptoms often include headache, stiff neck, confusion, loss of balance, and convulsions.