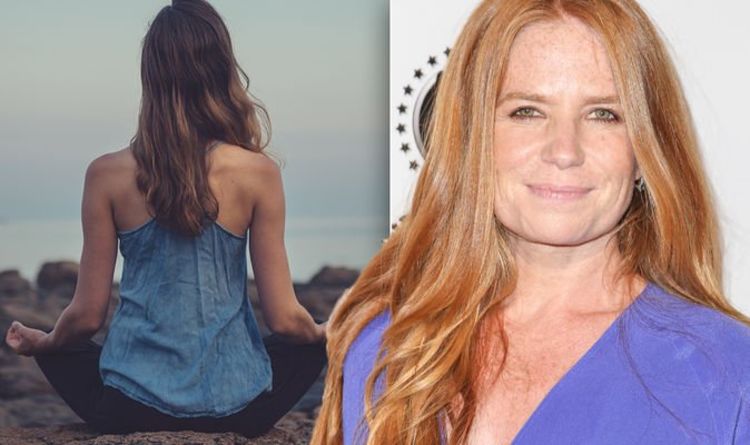 Patsy Palmer, 48, has featured on Eastenders for nearly 30 years, during a series of stints. The actress has recently explained that meditation has been key to handling her mental health.

Patsy made her TV debut in 1984, in the ITV police drama series The Gentle Touch.

She subsequently made small appearances on a number of decent programmes, including Grange Hill, The Bill, and Clarissa.

But, her big break came in 1993, when she was handed the role of Bianca Jackson in Eastenders.

She remained on the show until 1999 to spend more time with her family, before returning three years later. 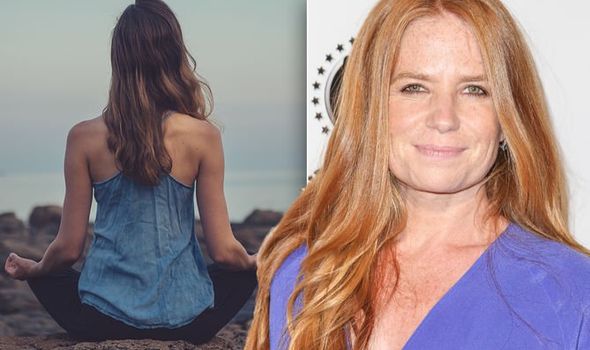 Earlier this year, Patsy explained that she was grateful for asking for help with her mental health.

Following the tragic death of Caroline Flack, she said that we’re all human, and we should be helping one another wherever possible.

Patsy revealed that meditation has been key to managing her mental health.

She admitted that she’s been “where too many do not come back from”.

“Everyday is a blessing,” she wrote on Instagram, in February. “I will promise to always show up for myself.

“You can choose joy in any situation. It’ll take time. It is magic. I love my practice. I’m so grateful.

“We ALL GO THROUGH BAD STUFF. Life changing big stuff. For me I have been there. I have been where too many do not come back from. Let that sink in. 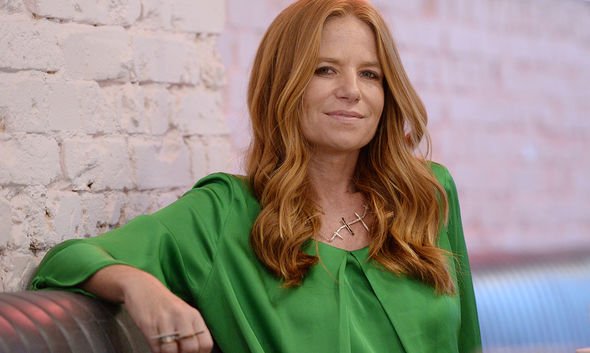 One in every four adults in the UK experience some kind of mental illness, according to the NHS.

The most common types of mental health conditions include depression, anxiety, bipolar disorder, and eating disorders.

The conditions may lead to a number of symptoms including a lack of confidence, and an unwillingness to socialise.

It’s very common to occasionally have a lack of confidence, said the NHS.

But, low self-esteem can affect your mental health, as well as your day-to-day life.

You can boost your inner-confidence by building positive relationships, and by recognising what you’re good at, it added.

Some psychological therapies – including counselling and cognitive behavioural therapy (CBT) – can help to raise your self-esteem.

For confidential support, call the Samaritans in the UK on 116 123 or visit a local Samaritans branch.