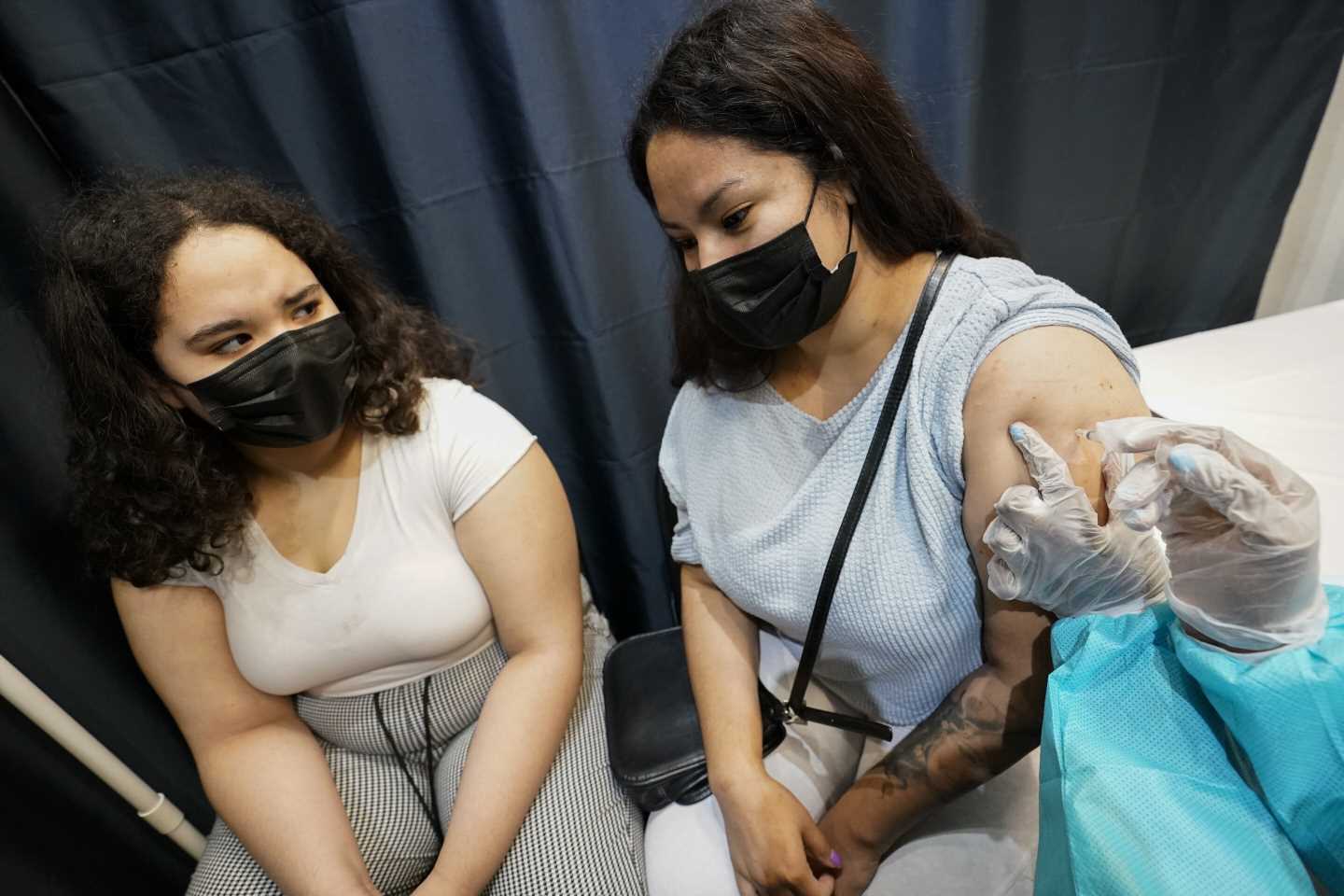 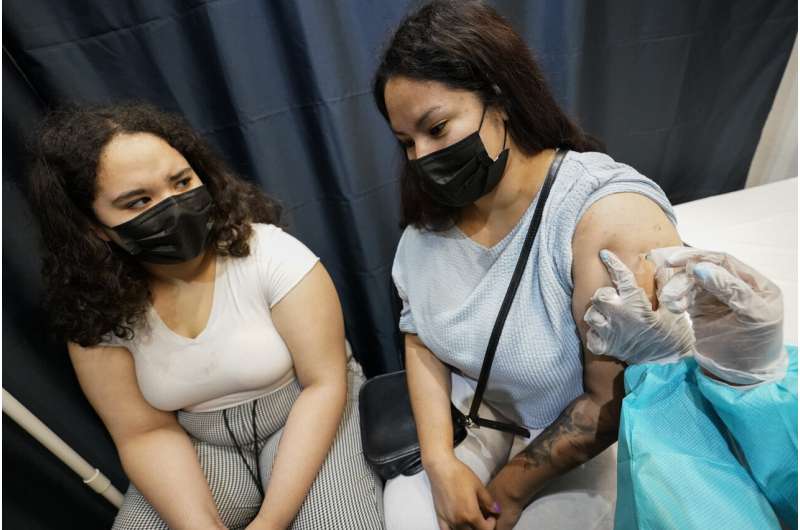 The rule is expected to affect about 340,000 city employees, making the city one of the largest employers in the U.S. to take such action. While it isn’t a vaccine mandate—no workers will be forced to take a shot—officials hope the inconvenience and discomfort of weekly tests will persuade many to overcome a reluctance to get inoculated.

The Sept. 13 deadline coincides with the start of public school, when the Democratic mayor has said he expects all pupils to be in classrooms full time.

The move comes as the city battles a rise in COVID-19 cases fueled by the highly contagious delta variant. Since the end of June, the daily average of new cases has increased by more than 300%.

Last week, the city had announced it was mandating vaccinations or weekly testing for workers in the city’s hospital system.

The number of vaccine doses being given out daily in the city has dropped to less than 18,000, down from a peak of more than 100,000 in early April. About 65% of adults in the city are fully vaccinated.

Meanwhile, caseloads have been rising for weeks, and health officials say the variant makes up about seven in 10 new cases.