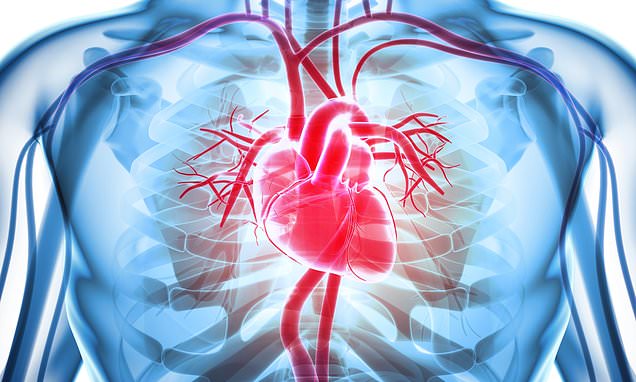 A lung drug that has been used in the fight against Covid could soon boost the health of patients battling debilitating heart failure.

The medicine, pirfenidone, was originally developed to treat breathing problems caused by a scar tissue build-up inside the lungs – known as idiopathic pulmonary fibrosis, a disease that killed TV star Keith Chegwin in 2017.

More recently, the tablets have been given to patients whose lungs are badly scarred by Covid infection.

Now pirfenidone is showing promise in treating one of the most common types of heart failure, an incurable health problem that affects about a million Britons. 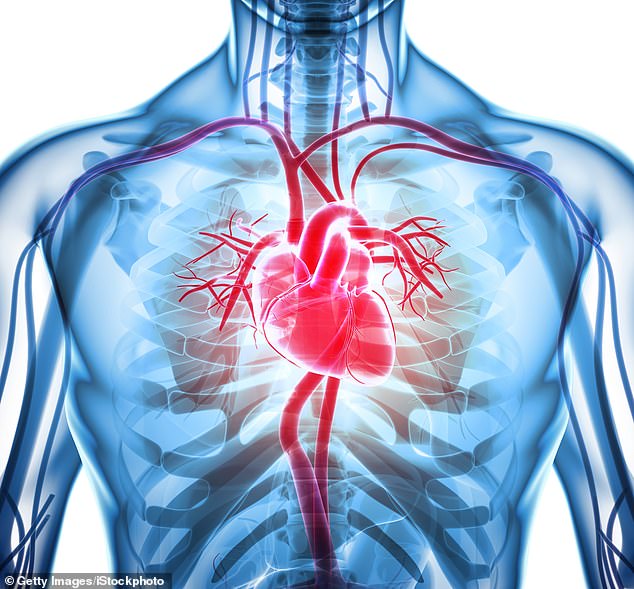 Pirfenidone is showing promise in treating one of the most common types of heart failure, an incurable health problem that affects about a million Britons

A diabetic’s urine is sugary enough to make whisky, according to a bizarre experiment.

Design student James Gilpin, who has type 1 diabetes, had the idea of creating a luxury malt whisky using the purified urine of diabetics. (The urine of non-diabetic people does not contain sugar).

Gilpin collected samples from volunteers including his own grandmother, which were then purified and the sugar molecules extracted. 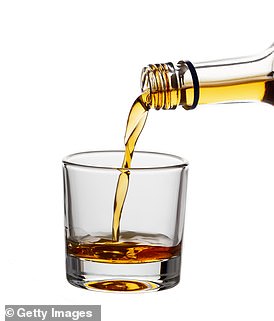 The special sugar was found to accelerate the fermentation process.

When ready, the whisky was bottled with the name and age of the ‘contributor’ written on the label.

Thankfully, the bottles existed only as part of a project for London’s Royal College of Art.

While a number of processes lead to heart failure, scarring – or fibrosis – of the heart muscle is thought to be an important mechanism in many cases. Pirfenidone works by inhibiting the biological processes involved in scar formation.

Scans showed heart scarring in patients on a trial had not simply stopped progressing after one year on the drug but had actually reduced.

Heart failure broadly means the organ becomes unable to pump blood effectively around the body. It usually happens if the cardiac muscle has become too weak or stiff.

Previously, one in five patients would die within a year of diagnosis and just a third would survive for more than a decade. However, over the past few years, drug advances have begun to improve prospects for some sufferers.

Some of the worst symptoms are linked to elevated pressure in the blood vessels around the lungs.

This forces fluid into the lungs, leading to extreme breathing difficulties and fatigue, as the body is starved of oxygen. Fluid can also build up in the abdomen and limbs, leading to bloating and swelling, particularly in the legs.

The number of Britons hit by heart failure has been rising over the decades due to a combination of an ageing population and more people surviving heart attacks.

An increasing number of patients living with diabetes and high blood pressure, which in turn raise the risk of heart failure, is also a factor. Symptoms can suddenly worsen, which is why heart failure causes about 86,000 emergency hospital admissions every year.

For many, the only solution would be a heart transplant.

Medication breakthroughs over the past five years have given hope to the 40 per cent of sufferers who have heart failure with reduced ejection fraction, or HFrEF, one of the two main types of the disease. 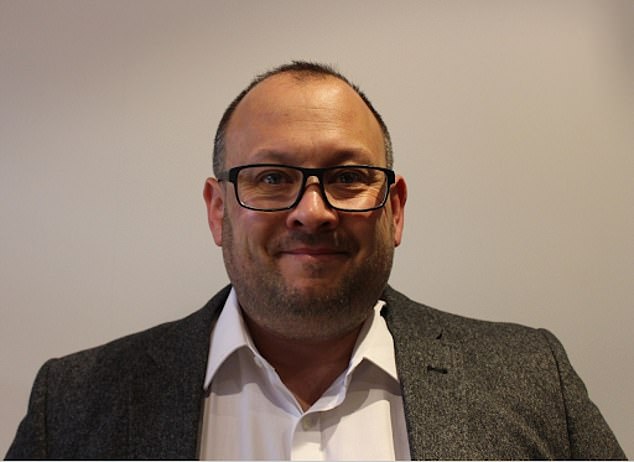 The news was welcomed by Nick Hartshorne-Evans (pictured), a heart failure patient and founder of the campaign group Pumping Marvellous

The brain develops the accent we’ll speak with before we’re even born, a German study found.

Scientists found a distinct difference in the melody and tone of the cries, correlating with the parents’ accents.

French cries tended to have a rising melody, while the German cries were more likely to be falling.

It is thought newborns may already be trying to imitate patterns they heard in the womb.

For those with the other type – HFpEF, or heart failure with preserved ejection fraction, there has been less to celebrate.

Royal Brompton Hospital cardiologist Professor Martin Cowie says: ‘For HFrEF, we have four classes of really great therapy. We’re spoilt for choice. But not when it comes to HFpEF, which has been frustrating for doctors and patients.’

In about two-thirds of HFpEF patients, there is significant scarring within the heart muscle, and it is in this harder-to-treat group that pirfenidone is showing promise.

In the recent trial, 47 patients with HFpEF, and significant heart scarring, were given daily tablets of the drug for a year.

After that time, the patients had scans which showed scarring in the heart declined by 1.21 per cent on average.

‘This amount of reduction in heart scarring could translate into a substantial reduction in rates of death and admission to hospital for heart failure,’ said Dr Chris Miller of the University of Manchester and consultant cardiologist at Manchester University NHS Foundation Trust, who led the study.

Nick Hartshorne-Evans, a heart failure patient and founder of the campaign group Pumping Marvellous, said: ‘In this group of patients, even a slight improvement in quality of life is important.

‘There are so few treatments options for HFpEF that the National Institute for Health and Care Excellence doesn’t even have specific prescribing guidelines for it. And this affects more than 600,000 people in Britain. It’s important that we’ve seen a positive result, and what we need now is a big trial with thousands of patients.’