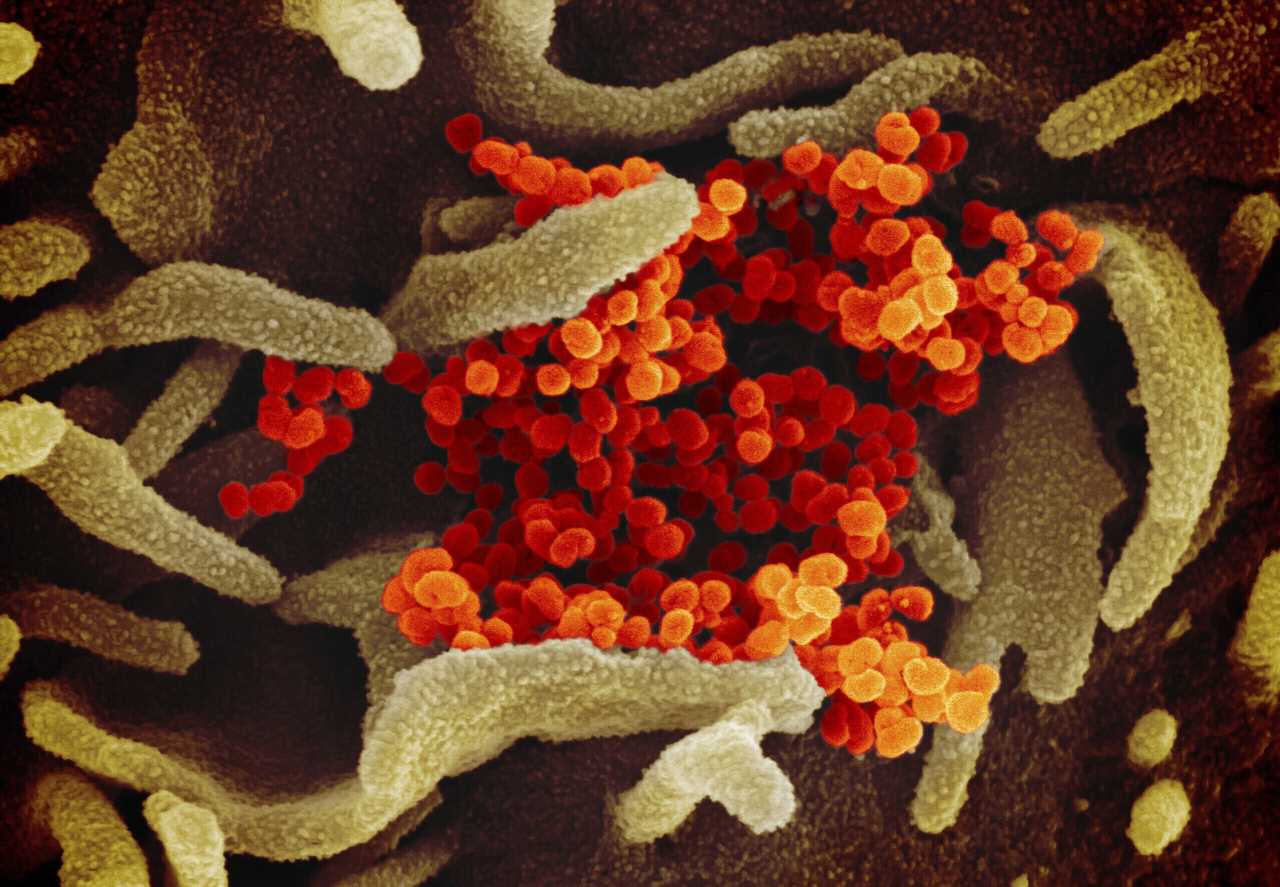 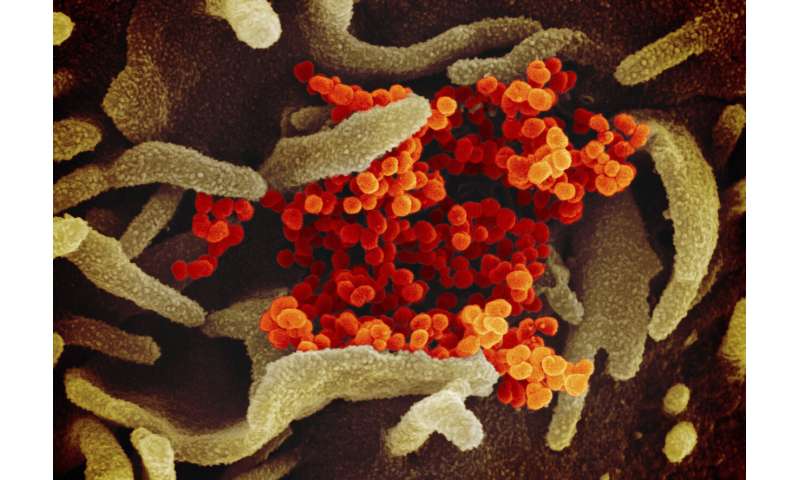 A new type of coronavirus test offers a cheaper, quicker way to screen for infections, moving the U.S. toward the kind of mass screening that experts say is essential to returning millions of Americans to school and work.

But the first so-called antigen test—announced Saturday by the Food and Drug Administration—is not quite the kind sought by top government health officials. It is less accurate than the current gold standard for testing and can only be run on specialized equipment.

“It is too early to tell,” said lab researcher Patricia Simner of Johns Hopkins University, assessing the test’s impact. “It certainly has the potential to aid in more widespread testing.”

Some questions and answers about the new test:

WHAT’S DIFFERENT ABOUT THIS TEST?

The test from Quidel Corp. screens for new infections but in a different way. It looks for protein traces of the virus—known as antigens. The same approach is used in rapid tests for flu, strep throat and other infections that are run at the hospital or doctor’s office. They represent a trade-off, sacrificing some of the accuracy of more rigorous tests for quicker results at a lower cost.

“They allow you to dramatically expand testing and they’re very cheap,” said Dr. Scott Gottlieb, the former FDA commissioner, in an interview Sunday with CBS. But he acknowledged antigen testing’s reduced accuracy: “They’re going to miss some patients who have COVID.”

Previously, the only way to diagnose active infections was a test that detects the genetic material of the virus. While highly accurate, most of those tests take hours to develop on machines mainly found at commercial labs, hospitals or universities. Abbott Laboratories makes a 15-minute version of the genetic test that runs on its portable machine, but it only does one sample at a time.

WHY IS ANTIGEN TESTING IMPORTANT?

The U.S. is still struggling to increase testing to the levels that most public health experts say are essential. Harvard researchers have projected that the nation needs to be able to do 900,000 daily tests to be able to track new cases and contain new outbreaks as the country reopens. That’s more than three times the country’s current daily testing rate of about 275,000.

White House adviser Dr. Deborah Birx and other federal officials have said a “breakthrough” in antigen testing could open the way to daily testing before going to back to work or school.

The National Institutes of Health is pouring $1.5 billion into efforts to develop highly accurate, easy-to-use tests that could be performed without professional oversight or special equipment. While an important stepping stone, the Quidel test isn’t there yet.

HOW DOES IT WORK?

The new test uses a nasal swab like other screening tests, and delivers results in about 15 minutes. 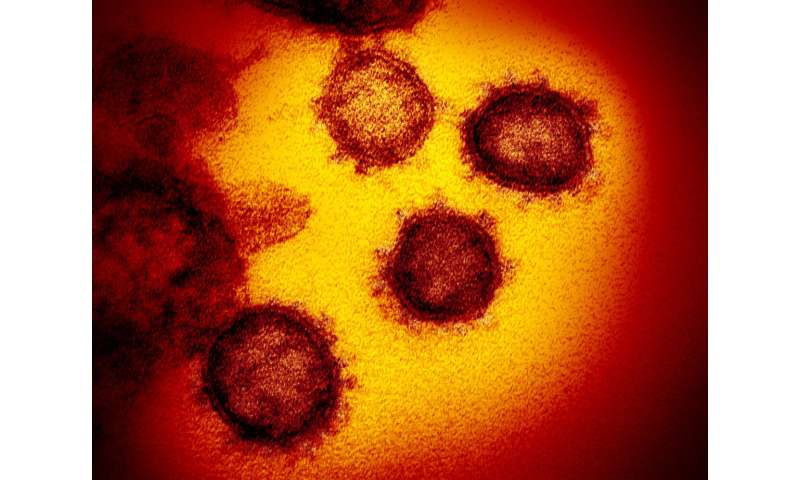 The sample is put in a tube with testing chemicals and then into a cassette that goes into the company’s electronic reading device. There, it’s exposed to a testing strip embedded with laboratory-made antibodies, the specific blood proteins made by the body’s immune system when it detects an infection. If the antigens and antibodies interact, the test is positive.

HOW ACCURATE IS THE TEST?

The new test is expected to detect about 80% of active COVID-19 infections, according to the FDA. That accuracy rate is similar to other rapid antigen tests for seasonal flu.

“They are going to pick up fewer people that are infected,” said Simner of Johns Hopkins. “So that’s where you see a lot of skepticism around using antigen tests for the diagnosis of COVID-19.″

For now, Simner and other experts say negative test results for people showing symptoms should be confirmed with the more accurate genetic test.

“But as you might imagine, that’s not a perfect scenario because you have to do twice as many tests when the result isn’t positive,” said Dr. Robin Patel of the Mayo Clinic.

Many companies are working on versions that would be more accurate, easier to use and more suitable for mass screenings.

OraSure Technologies has a $700 million federal contract to develop a saliva-based antigen test that could be performed at home. The company has antigen tests for other viruses—including HIV and Ebola—and those have accuracy rates of over 95%. Along with accuracy, the company is focused on speed, aiming to delivers results in 20 to 30 minutes.