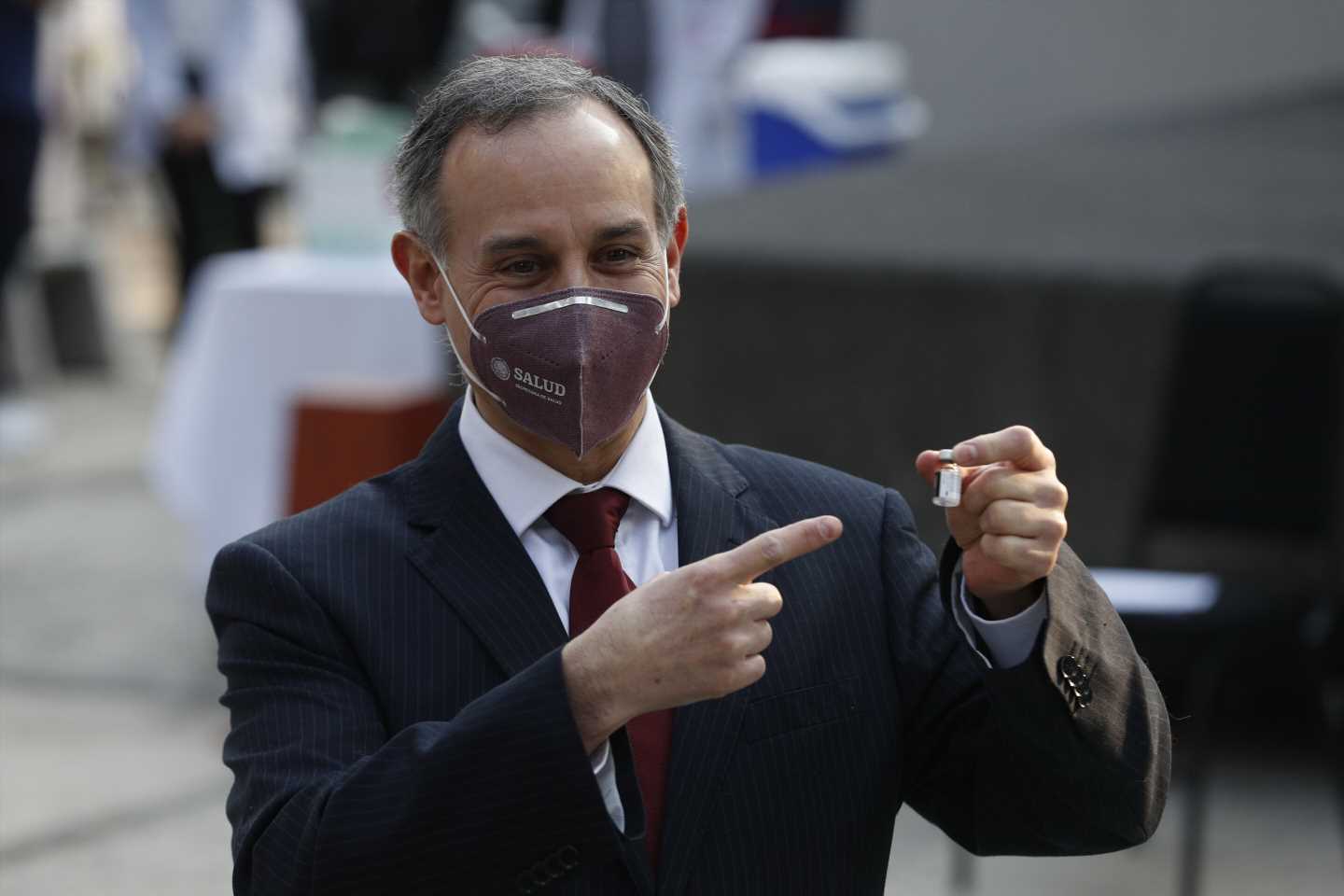 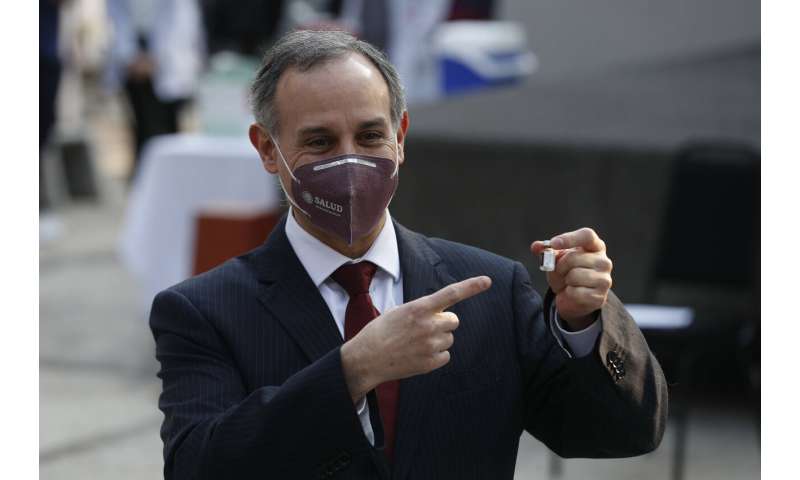 Mexico approved the Oxford-AstraZeneca coronavirus vaccine for emergency use Monday, hoping to spur a halting vaccination effort that has only given about 44,000 shots since the third week of December, about 82% of the doses the country has received.

The Pfizer vaccine had been the only one approved for use in Mexico, until Mexican regulators approved the AstraZeneca shot Monday.

Foreign Relations Secretary Marcelo Ebrard wrote in his Twitter account Monday that “the emergency approval for the AstraZeneca vaccine is very good news … with this, production will begin very soon in Mexico!”

A Mexican firm has arranged to do part of the finishing and packaging of the vaccine.

Mexico has pinned much of its hopes on the inexpensive, one-shot CanSino vaccine. “It will makes things a lot easier for us,” López-Gatell said.

The Mexican Social Security Institute also released more information about a doctor in northern Mexico who had such a severe allergic reaction to the Pfizer vaccine last week that she was hospitalized in intensive care.

The doctor suffered difficulty breathing, brain inflammation and convulsions a half-hour after getting the shot. Experts are running tests to determine whether she suffered a rare inflammation of the spinal cord called transverse myelitis. She is reportedly recovering. 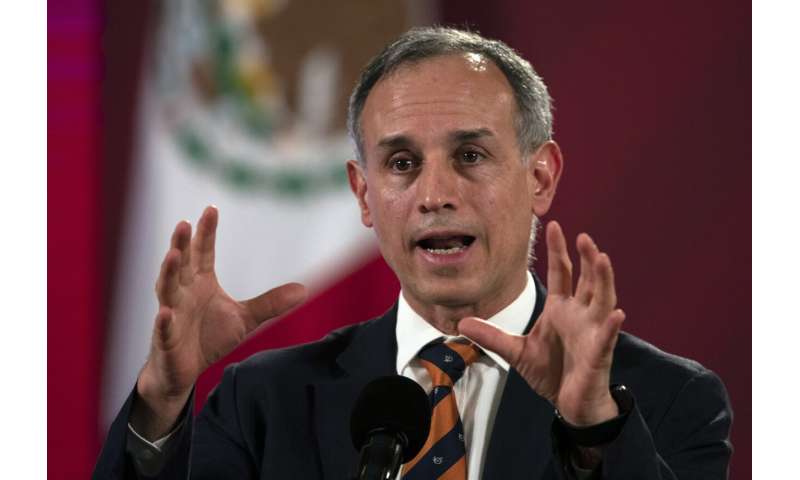 López-Gatell, who heads up efforts to deal with the pandemic, had to explain why he was spotted at a Pacific coast beach, apparently sitting at sea-side restaurant without a face mask on.

López-Gatell has repeatedly counselled Mexicans to stay at home. He has also cast doubt on how whether face masks protect people from catching coronavirus.

López-Gatell said he saw nothing wrong with going to the Pacific coast state of Oaxaca to see friends and relatives, noting that the virus alert level was lower there.

Over the weekend, local media posted photos of López-Gatell sitting in the open-air restaurant, reportedly in the laid-back beach resort of Zipolite, in southern Oaxaca state, which has mandatory rules about face masks.