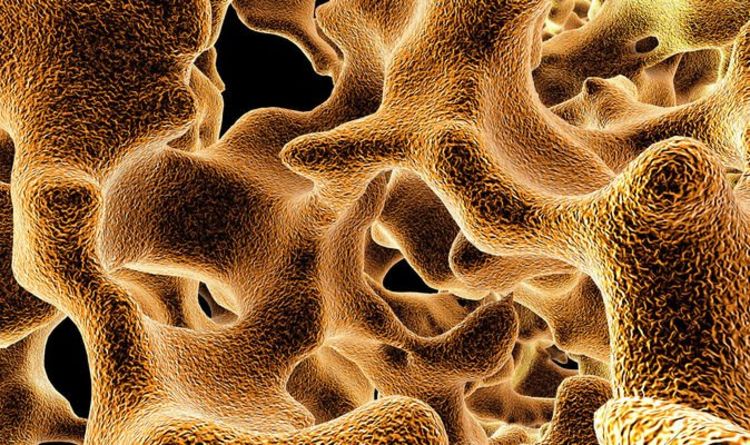 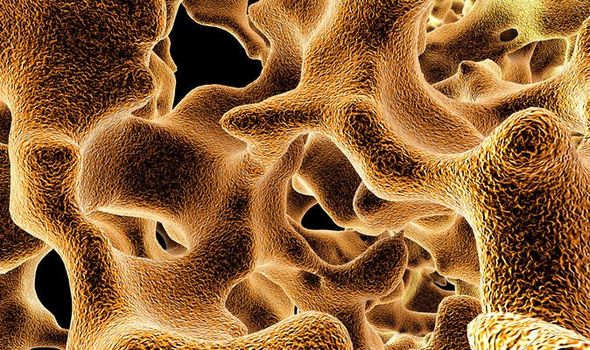 Romosozumab, also known as Evenity, which recently gained European approval, has been hailed as the first major breakthrough in the treatment of the bone thinning condition, linked to fractures in about one in three women aged over 50.

Data on the treatment is to be examined by the National Institute for Health and Care Excellence, which is expected to approve the drug for patients at high risk of fracture.

Most existing treatments may help slow bone loss. The new agent, administered by monthly injections over the course of a year, works by blocking the effects of a naturally occurring protein, sclerostin.

It has been shown to increase the formation of new bone tissue but also reduce the breakdown of existing bone. In one major trial involving more than 11,000 women with post-menopausal osteoporosis the risk of a spine fracture for those on the treatment was 73 percent less than those on a placebo.

Other trials have also shown Evenity reduces the risk of fractures in other bones, including the hip and spine, compared with standard treatments. 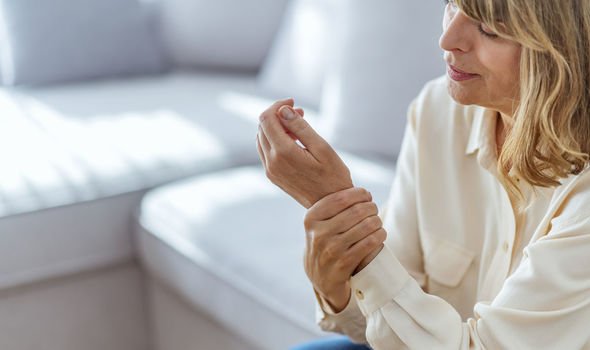 Trials have also shown the benefits of the drug are maintained over a second year when the drug was replaced with a standard therapy.

Professor David Reid, a leading expert and senior medical adviser to the Royal Osteoporosis Society Born Research Academy, said: “I am very keen to get this drug to those patients who could benefit. I believe it will likely be a significant advance over current drugs as it increases bone density in the spine and hip and probably in other parts of the body very quickly.”

The drug is likely to be available to private patients from March this year. Osteoporosis affects nearly 3.5 million people in the UK.

A spokeswoman from NICE confirmed the drug would be examined at an appraisal meeting in April.