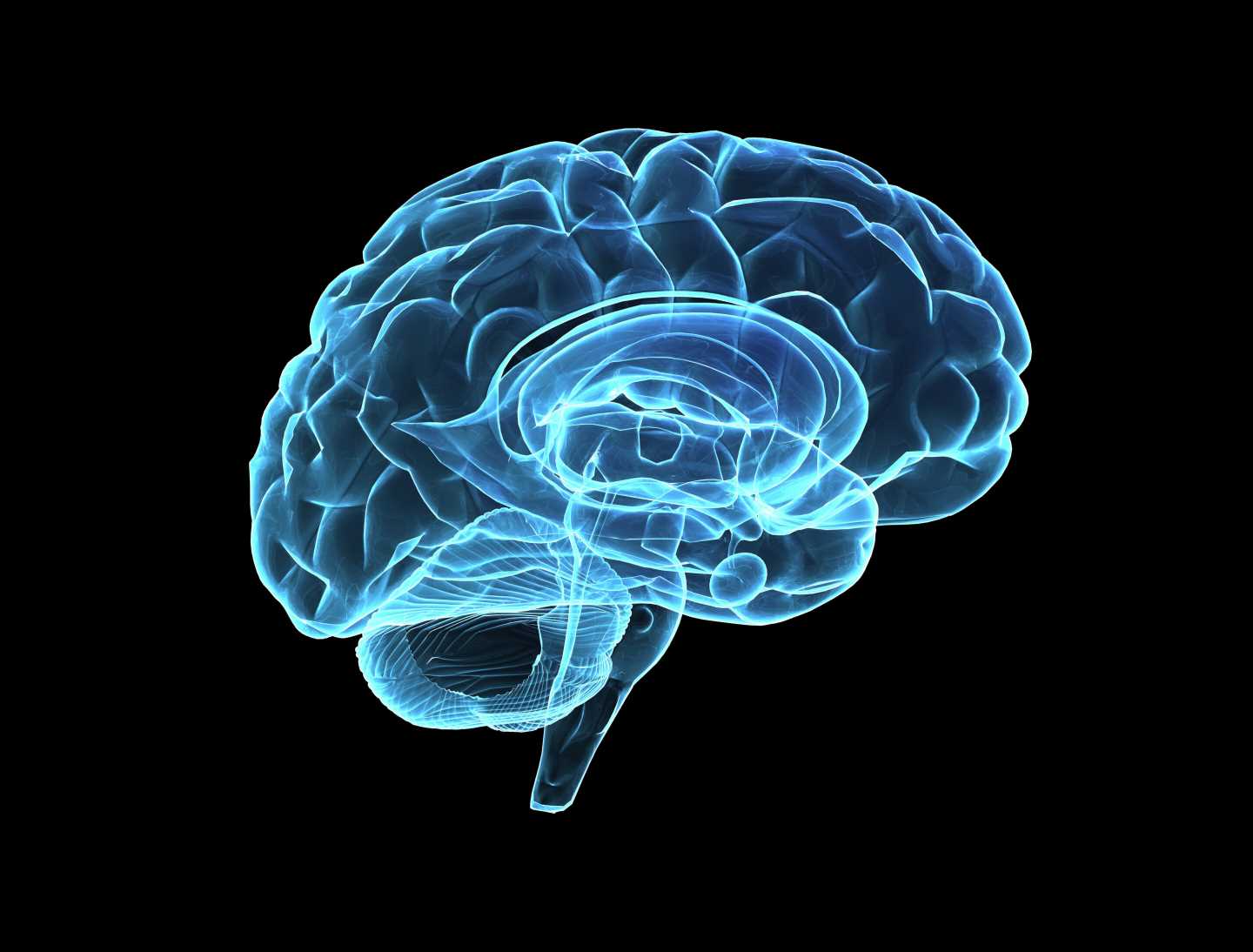 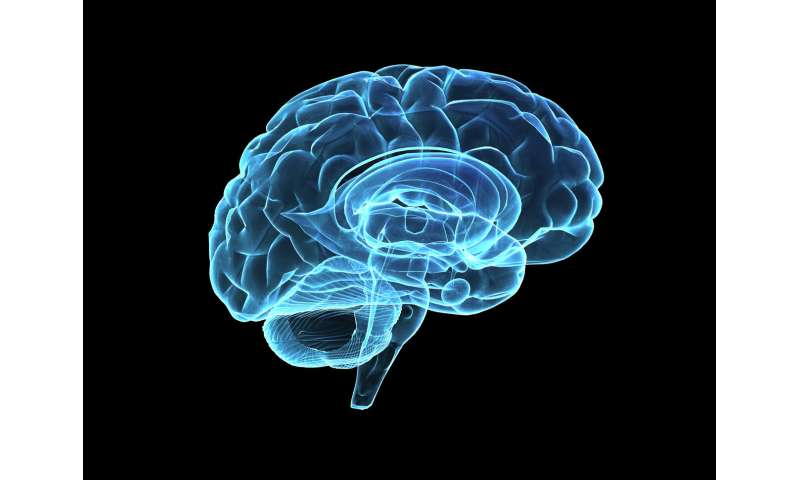 An international collaboration between the Center for Healthy Brain Aging (CHeBA) and Beihang University in China has researched differential longitudinal changes in structural complexity and volumetric measures in community-dwelling older individuals.

The findings, published in Neurobiology of Aging discovered that a measure of “complexity” of the brain is more sensitive to brain changes over time than more conventional measures such as cortical thickness or cortical volumes.

To understand the concept, Group Leader of CHeBA’s Neuroimaging Group and co-author on the research, Associate Professor Wei Wen asks us to consider how we measure and compare the geometric complexity of two objects.

“There are many ways, depending on what you want to measure,” says Associate Professor Wen. “Natural and biological morphologies are irregular.”

“Compared with Euclidean geometry, a term used to denote standard geometry such as width, length or volume and thickness, mother nature exhibits not simply just a higher degree but entirely a different level of complexity.”

An example, according to Associate Professor Wen, is if you zoom in from a satellite image of the coastline of Australia, you will see increasing amount of detail altering from a simple curve to a clear representation of bays, inlets and lagoons.

“Such ‘zooming-in’ can be infinite and the complexity of the coastline will continue to increase so long as our satellite has such spatial resolution,” he says.

Fractal analysis is one of the methods in describing and quantifying the morphological complexity in magnetic resonance imaging (MRI).

“To investigate the relationship between the complexity measure, which is indexed as fractal dimensionality (FD), and the traditional Euclidean metric, such as volume and thickness, of the brain in older age, we analyzed MRI scans of 161 community-dwelling, non-demented individuals aged 70-90 years at baseline and at their 2-year and 6-year follow-ups,” said Associate Professor Wen.

“We quantified changes of neuroimaging metrics in cortical lobes and subcortical structures, and investigated the age, sex, hemisphere and education effects on FD.”

FD showed significant age-related decline in all brain structures, and its trajectory was best modeled quadratically, i.e. it accelerated in later years, in bilateral frontal, parietal, and occipital lobes, as well as in bilateral subcortical structures such as hippocampus.

According to Professor Wei Wen the findings suggest that FD is reliable yet shows a different pattern of decline compared to volumetric measures.