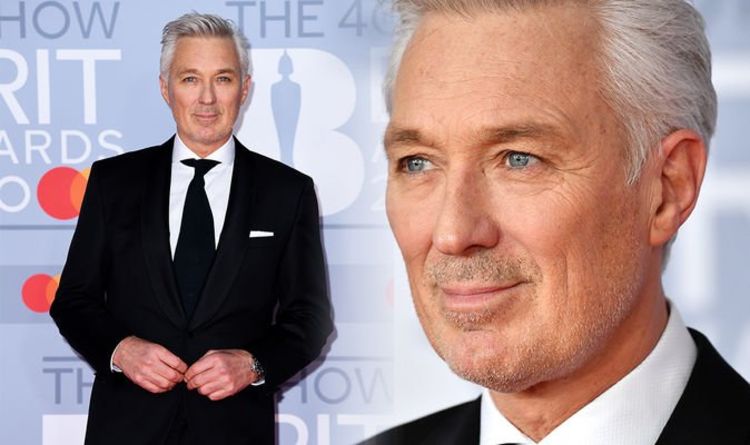 Martin Kemp is an 80s heart-throb who had an unfortunate dealing with fate in 1995. Aged 34 at the time, the handsome young star had two sinister tumours growing in his brain. Appearing on Piers Morgan’s Life Stores in 2014, Martin confessed that his wife – Shirlie Holliman – had discovered a lump in his head. When the tumours were uncovered by medical professionals, one of them was the size of a “grapefruit”. Reflecting back on the experience, Martin told thr Metro: “If they’d never found this one growing out, they wouldn’t have found the one in the middle until it was too late, and that was the one that would have killed me.”

The NHS explained a brain tumour is a group of cells that multiple in an abnormal, uncontrollable way.

The national health body commented that there are common symptoms associated with a brain tumour.

One symptom is to experience dull and constant, or throbbing, headaches. This may be accompanied by vision or speech problems. 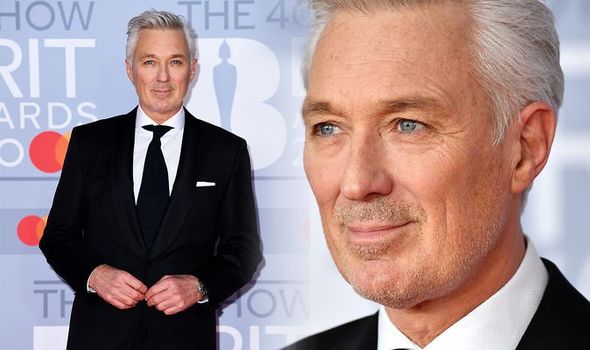 Other symptoms include seizures (fits), nausea, being sick and drowsiness.

There may be mental or behavioural changes too, such as memory problems or changes in personality.

For some, a brain tumour can cause progressive weakness or paralysis on one side of the body.

There are various treatment options for a brain tumour, depending on its size and where it’s located in the brain.

Thankfully, a major brain operation and radiotherapy saved Martin’s life – it’s what enabled him to be around for his family.

With their son making a name for himself in the spotlight too, having hosted Capital FM and featuring in I’m A Celebrity… Get Me Out of Here!

You may have even caught the father and son duo appear on the latest Celebrity Googlebox series on Channel 4. 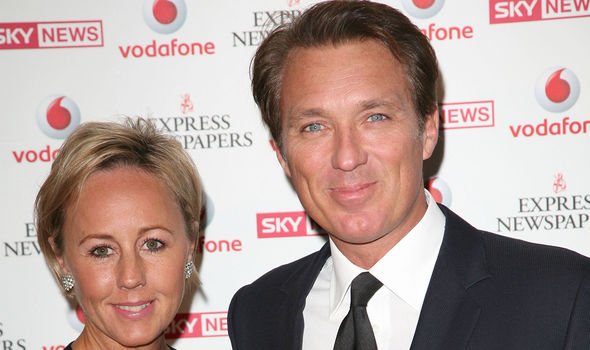 Martin continued: “When I was going through that, Roman was really young, so I’m not even sure how much he remembers.

“But I think as a family, it still rubs off on you. It makes you appreciate each other because you learn that you never know what’s around the corner.”

Although Martin has been free from a brain tumour for 25 years, he is still aware there’s a possibility it may come back.

Speaking to the Mirror, Martin said: “Doctors scan me every five years to see what is going on. 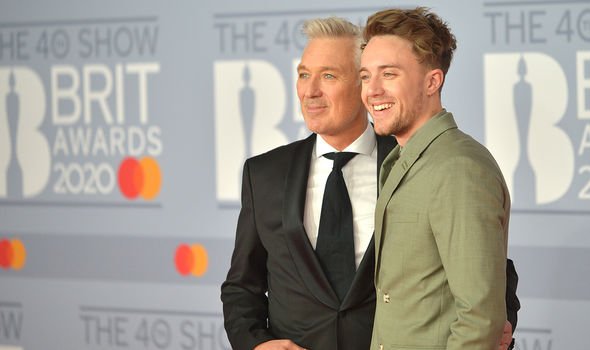 “One of mine was so large, pieces had to be left behind as they are connected to important tissue.

“But I’m told there is the same chance of anyone getting one as there is of one coming back for me.”

Plus, Martin still has much more life to look forward to with future television work in the cards.

Martin will appear on BBC One’s Saturday Kitchen Live, 10am on Saturday July 11.