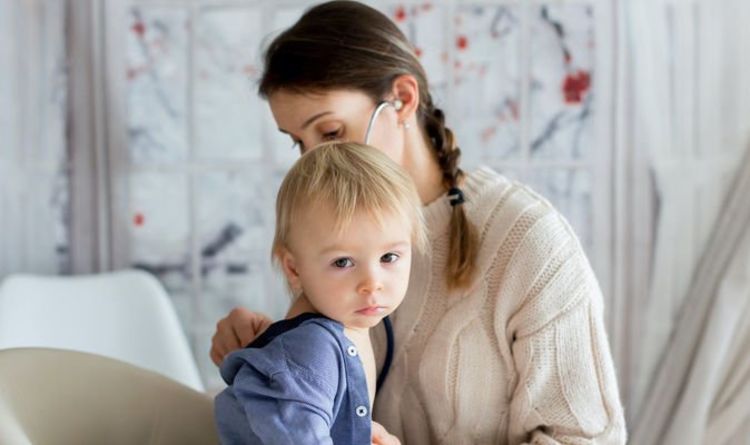 Kawasaki rashes may be an alarming new symptom of COVID-19, as the disease is the latest to develop a coronavirus link. The reaction is rare but life-threatening and surfaced last month when some London hospitals admitted children into intensive.

Is a rash a symptom of Kawasaki disease?

Kawasaki disease is a condition which affects young children under the age of 5.

Otherwise known as mucocutaneous lymph node, the disease causes blood vessels to swell, and can be fatal if left untreated.

Many children who survive may do so with complications from the raft of potential symptoms. 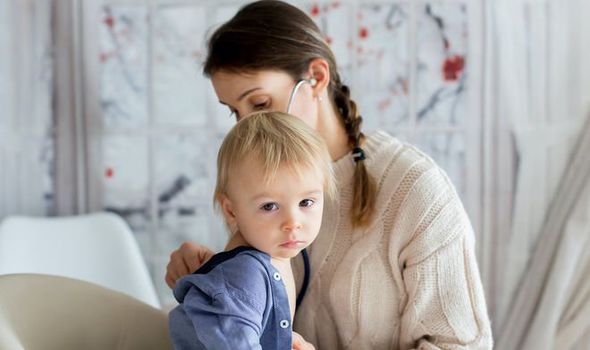 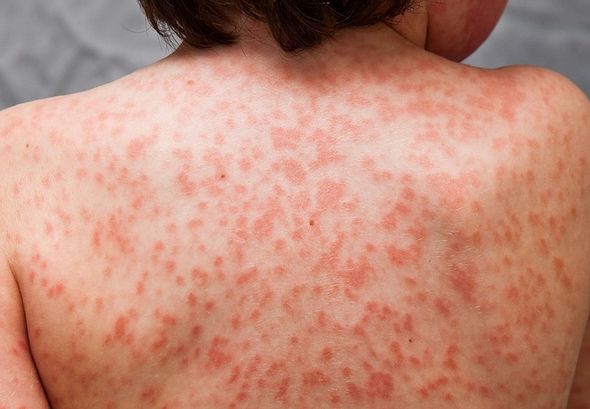 These are the symptoms of Kawasaki disease according to the NHS:

Children who develop Kawasaki disease will also have a high temperature for five or more days, and the hallmark rash is characteristically similar to measles. 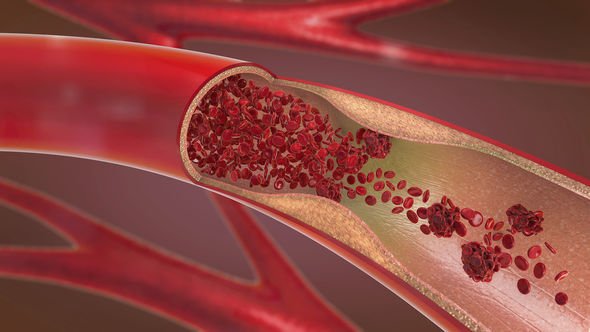 While Kawasaki disease might be similar to other, less dangerous conditions, the NHS urges people to call their doctor or 111.

The health service notes no measures exist to prevent the condition, and all treatment takes place in the hospital.

People should ensure a hospital sees their child “as soon as possible”, they said, which results in quicker recovery time and lowered risk of complications.

Doctors will use intravenous immunoglobulin (IVIG) and aspirin to treat the primary symptoms. 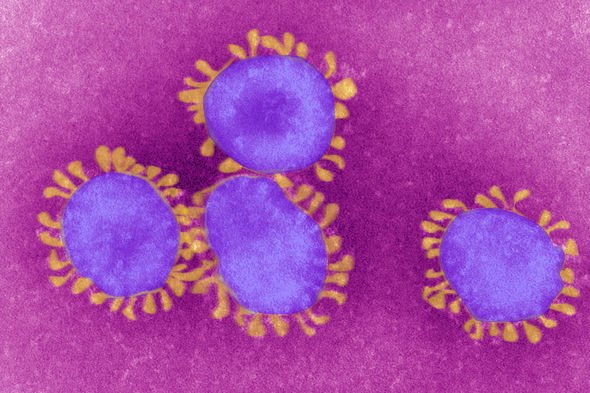 Those who don’t receive quick treatment may risk developing a series of potential long-term effects.

Since it causes blood vessels to swell, Kawasaki disease could damage the coronary arteries, which supply blood to the heart, and 25 percent of children may experience complications like this.

The condition is the most common cause of acquired heart disease in the UK.

Doctors are now describing a “new phenomenon” similar to Kawasaki disease shock syndrome which is hitting the UK and USA.

While Kawasaki normally affects children under five, this new syndrome is also affecting older children up to the age of 16, with a minority experiencing serious complications.

Eight children have become ill in London, including a 14-year-old who died.

All had similar symptoms when they were admitted to Evelina London Children’s Hospital, including a high fever, rash, red eyes, swelling and general pain.

Now NHS doctors have been warned to look out for the rare but dangerous reaction in children.

Officials with the World Health Organisation (WHO) announced hospitals had admitted “clusters” of children and adolescents with symptoms similar to Kawasaki disease.

They said symptoms also resembled toxic shock syndrome, and children have died from cardiac arrest when showing manifestations of the condition alongside COVID-19 antibodies.

An NHS letter to the Paediatric Intensive Care Society read: “Abdominal pain and gastrointestinal symptoms have been a common feature, as has cardiac inflammation.

Dr Liz Whittaker, clinical lecturer in paediatric infectious diseases and immunology, at Imperial College London, said the fact the syndrome was occurring in the middle of a pandemic suggests the two are linked.

She added: “You’ve got the Covid-19 peak, and then three or four weeks later we’re seeing a peak in this new phenomenon which makes us think that it’s a post-infectious phenomenon.”