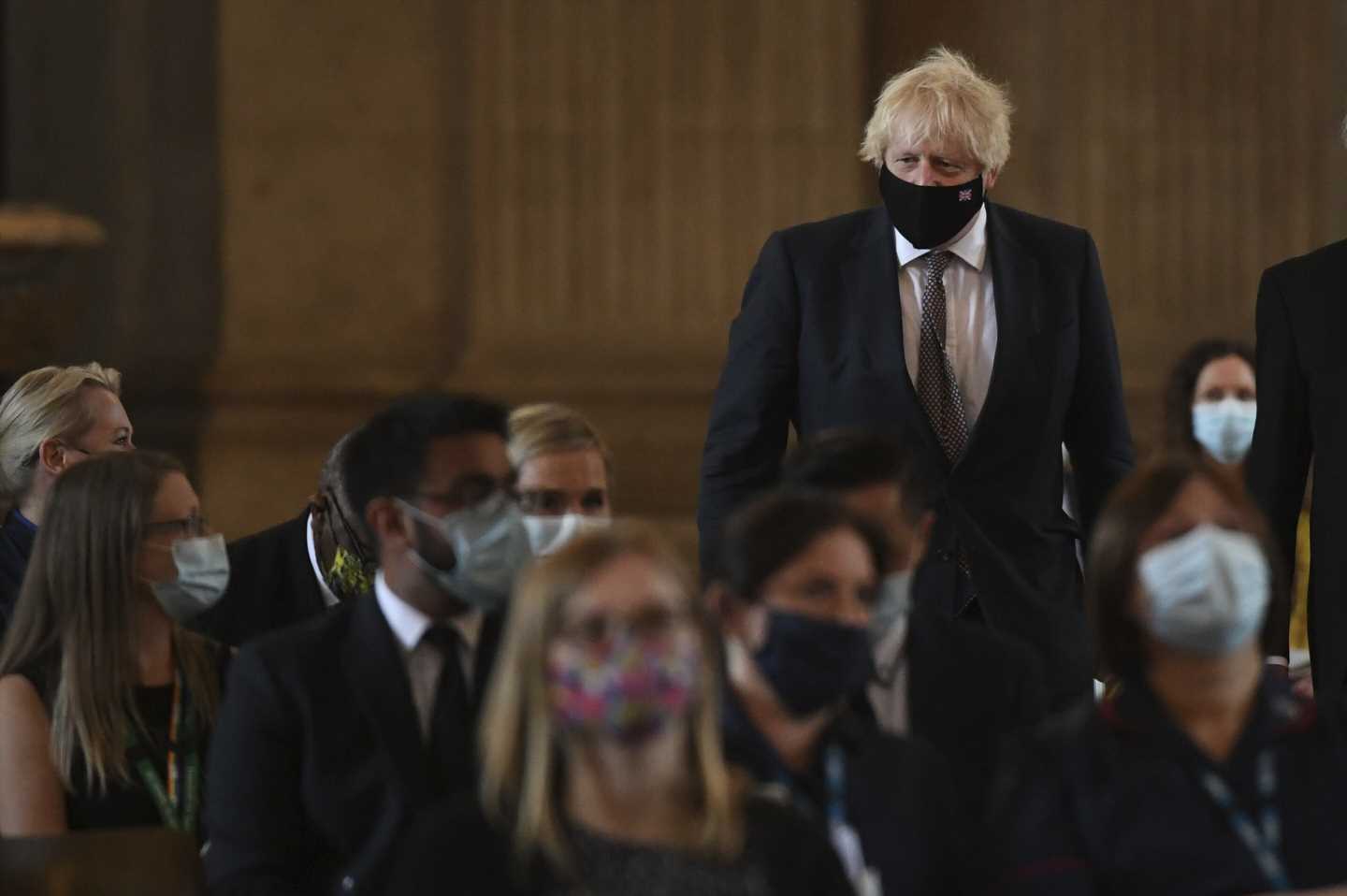 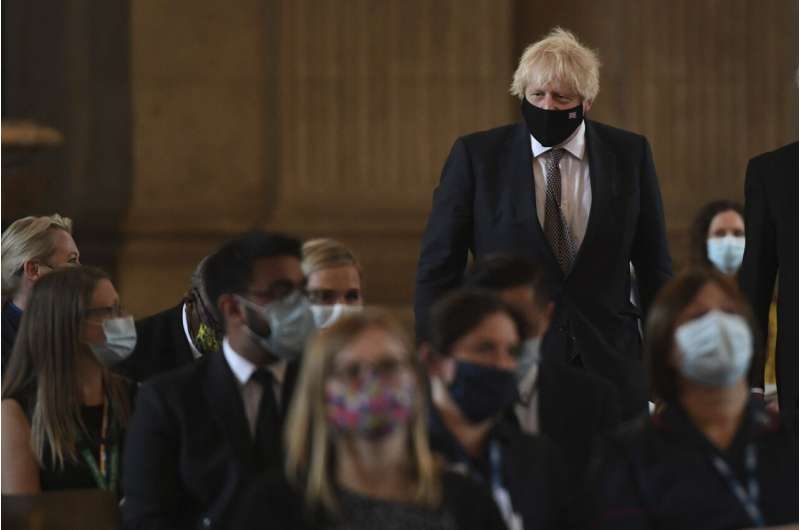 Johnson said he would set out how the country would “learn to live with this virus”—a major shift in tone from a leader who has previously painted COVID-19 as an enemy to be vanquished.

Before a televised news conference on Monday afternoon, Johnson signaled that mandatory measures would be replaced by personal choice after July 19, the date dubbed “freedom day” by Britain’s populist press.

“As we begin to learn to live with this virus, we must all continue to carefully manage the risks from COVID and exercise judgment when going about our lives,” Johnson said.

That message will be welcomed by lockdown-skeptic lawmakers in Johnson’s governing Conservative Party, who say the economic and social damage of restrictions outweighs the public health benefits.

But public health officials and scientists have urged caution, saying ditching masks and social distancing altogether could be dangerous. Psychologist Stephen Reicher, a member of the government’s scientific advisory committee, said “proportionate mitigations” against the spread of the virus should stay in place.

“I think we need very clear messaging and I think in certain spaces—crowded, badly ventilated spaces—masks are crucial mitigation,” he told the BBC.

The government said Johnson will announce plans for rules on social distancing, face coverings and working from home after July 19, the government’s target date to remove remaining restrictions on business and daily life.

The British government, which enforced one of the longest lockdowns in the world, has lifted restrictions for England in a series of steps that began with reopening schools in March. The fourth and final stage was delayed last month to provide time for more people to be vaccinated amid the rapid spread of the delta variant, which was first discovered in India. 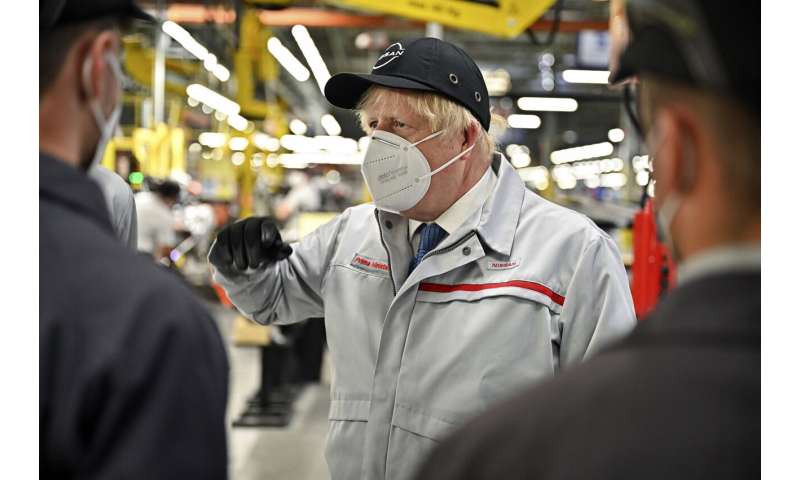 Current rules in England mean most businesses including shops, hairdressers, restaurants and bars can operate at limited capacity. Customers must provide contact details on paper or through a phone app, and face-coverings are required inside businesses and on public transit.

Crowded venues such as nightclubs can’t open at all, while many entertainment businesses say they will go broke unless caps on attendance are lifted.

The other parts of the U.K.—Scotland, Wales and Northern Ireland—are following their own, broadly similar, road maps out of lockdown.

Britain has recorded more than 128,000 coronavirus deaths, the highest toll in Western Europe. Confirmed infections have risen sharply from about 2,000 a day earlier this year to more than 20,000 a day in the past week. But the 122 coronavirus-related deaths reported were two fewer than the previous week.

Public health officials say Britain’s vaccination program has weakened the link between infections and deaths. So far, 86% of U.K. adults have received at least one vaccine dose and 63% are fully vaccinated.

Jonathan Ashworth, health spokesman for the opposition Labour Party, said even with vaccination, “letting cases rise with no action means further pressure on the (health system), more sickness, disruption to education and risks a new variant emerging with a selection advantage.”

“We are all desperate to move on from restrictions but with infections continuing to rise steeply thanks to the delta variant, Boris Johnson needs to outline the measures he will introduce such as ventilation support for building and sick pay for isolation to push cases down,” he said.

Paul Hunter, professor in medicine at the University of East Anglia, said it made sense to ease restrictions in summer, when schools are closed, people spend more time outdoors and other respiratory infections are at a low level.

“The disease burden associated with a larger peak during the summer would likely be less than one during the winter,” Hunter said.