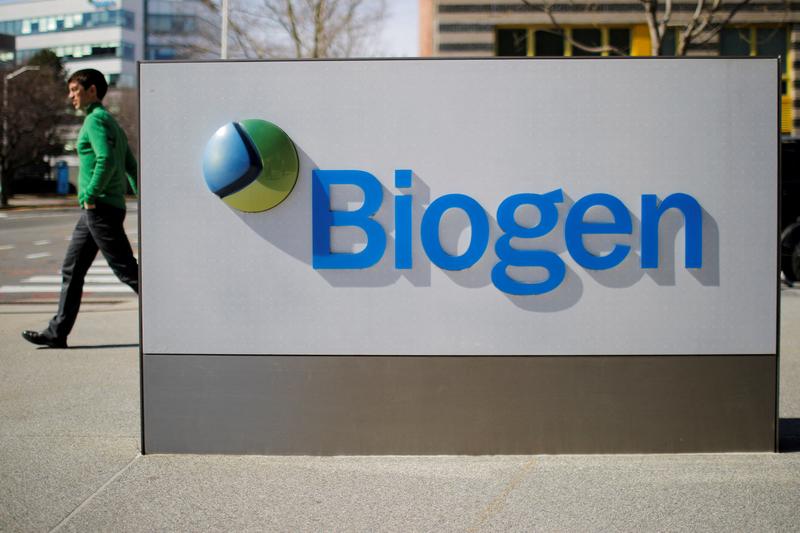 (Reuters) – The future of Aduhelm, Biogen Inc’s controversial and expensive Alzheimer’s drug, may hinge on a decision due this week from the U.S. Medicare program on whether it will pay for the treatment.

The Centers for Medicare and Medicaid Services has been working since July on a national coverage policy for the drug, which was approved by the U.S. Food and Drug Administration last June despite its questionable efficacy against the brain-wasting disease. Only one of Biogen’s two pivotal trials showed Aduhelm can slow the rate of cognitive decline for Alzheimer’s patients.

Many experts questioned the FDA’s rationale for Aduhelm’s approval without more definitive proof of benefit and doctors have held back on prescribing it.

Several key healthcare providers, including the U.S. Veterans Health Administration, Cleveland Clinic and Mount Sinai Health System, have said they would not prescribe Aduhelm for patients.

Sales so far have been weak and Biogen last month cut the medication’s list price by about half to $28,200 per year.

Aduhelm’s high price has raised concerns over the toll it might take on the Medicare program, the U.S. government health plan for people age 65 and over. Because Alzheimer’s is an age-related disease, around 85% of people who might use it are in the government plan.

Aduhelm, given as a monthly infusion, is a monoclonal antibody designed to remove a type of brain plaque associated with Alzheimer’s Disease. Patients need to be monitored for potential side effects including brain swelling.

The agency’s final coverage terms, due by April 12, are expected to apply to all drugs in the class, including experimental medications in development by Eli Lilly & Co, Roche Holding AG and Biogen partner Eisai Co Ltd.

In broad terms, Medicare has four options, according to James Chambers, researcher at the Center for the Evaluation of Value and Risk in Health at Tufts Medical Center.

The agency could agree to cover Aduhelm for all patients who meet the FDA label criteria. But after the backlash from the medical community “that seems very unlikely,” Chambers said.

It would also be “politically difficult” for Medicare to deny all coverage, making the likely option “something in the middle,” he said.

Medicare could restrict use of Aduhelm to a narrow population, although such limits would not be reflective of the diverse Medicare population.

Medicare is most likely to offer coverage under a program aimed at collecting evidence of Aduhelm’s impact on patient outcomes, such as a patient registry, Chambers said.

BMO Capital Markets has estimated that full Medicare coverage could support a Biogen share price of $468, while a decision of no access would push Biogen’s share price to $190.

Patient advocacy group UsAgainstAlzheimer’s on Monday urged a coverage decision “that is free of restrictions which would limit access for appropriate patients.”

Biogen believes Medicare should cover Aduhelm for the patient population that participated in clinical trials – those diagnosed with early-stage Alzheimer’s who have evidence of amyloid brain plaques.

The FDA had initially approved the medication for all patients with Alzheimer’s. A few weeks later, amid criticism of the approval including from some of its own advisers, the agency narrowed the target population to only those with mild cognitive impairment.

“We believe that the patients who are consistent with those that we studied in our clinical trials is the right population,” Chris Leibman, Biogen’s head of value & access, told Reuters.

He said any requirements for monitoring of patient outcomes would be “duplicative” of efforts Biogen has already agreed to.