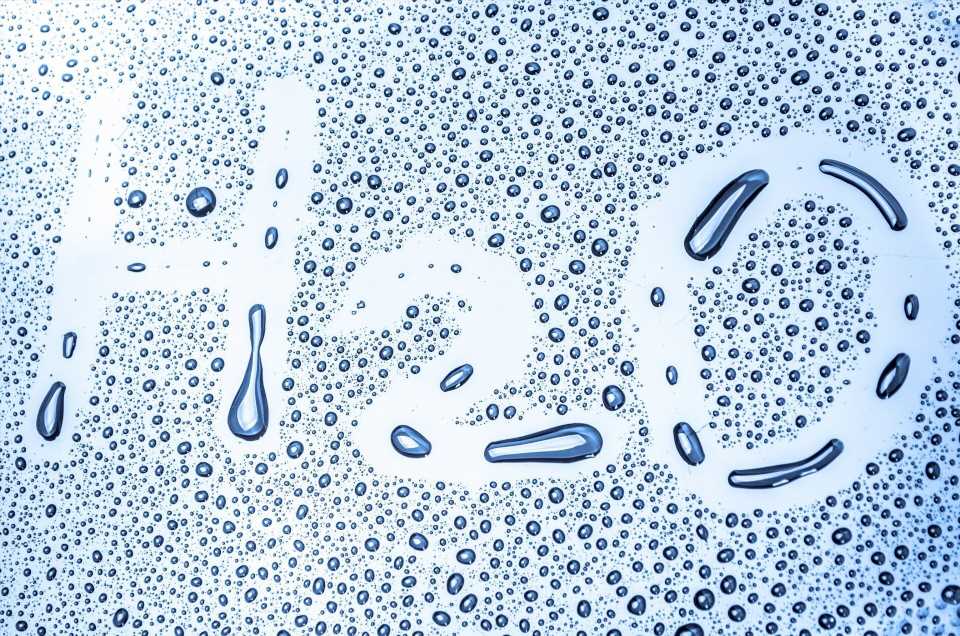 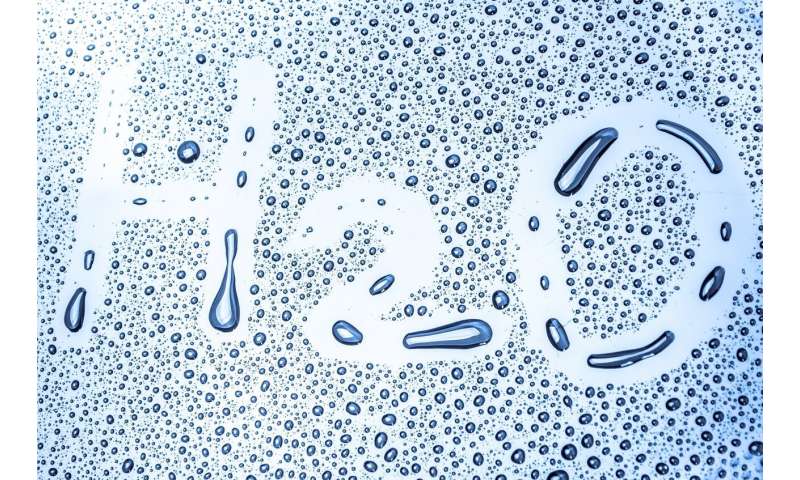 The Journal of Dental Research published today the results of a study that demonstrated that community water fluoridation is not associated with increased risk of osteosarcoma.

More than sixty percent of the U.S. population have access to community water fluoridation, considered to be one of the most important public health policies of the twentieth century due to its reduction of tooth decay at the population level. Fluoride ingestion has been suggested as a possible risk factor for osteosarcoma based on a 1990 animal study. Six of the seven subsequent case-control studies in humans reported that fluoride in drinking water was not associated with osteosarcoma.

This study assessed whether living in a fluoridated community was a risk factor for osteosarcoma by performing a secondary data analysis using data collected from two separate, but linked studies. Patients for both Phase 1 and Phase 2 were selected from U.S. hospitals using a hospital-based matched case-control study design. For both phases, cases were patients diagnosed with osteosarcoma and controls were patients diagnosed with other bone tumors or non-neoplastic conditions.