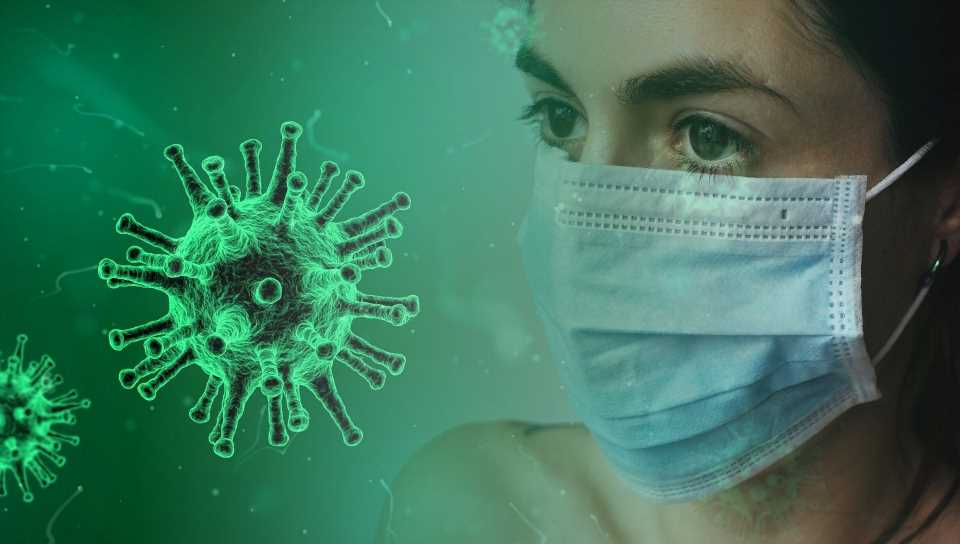 The World Health Organization said Friday that international experts had held their first meeting, albeit virtually, with their Chinese counterparts in order to investigate the animal origins of the novel coronavirus pandemic.

The WHO has for months been working to send a team of international experts, including epidemiologists and animal health specialists, to China to help probe the animal origin of COVID-19 and how the virus first crossed over to humans.

WHO chief Tedros Adhanom Ghebreyesus told a virtual press briefing Friday that the UN agency was continuing “to establish the origins of the virus to prevent future outbreaks.”

“Today, a group of international experts had their first virtual meeting with their Chinese counterparts,” he said.

The UN health agency sent an advance team to Beijing in July to lay the groundwork for the probe, but it has remained unclear when the larger team of scientists would be able to travel to China to begin epidemiological studies to try to identify the first human cases and their source of infection.

Scientists believe the killer virus jumped from animals to humans, possibly from a market in the city of Wuhan selling exotic animals for meat.

It is widely assumed that the virus originally came from bats, but the intermediate animal host that transmitted it between bats and humans remains unknown.

When asked why the first meeting between the experts had not been face-to-face, WHO emergencies chief Michael Ryan stressed Friday that “it was certainly always part of the plan that the teams would meet virtually first.”

“We fully expect the team to deploy on the ground.”

He said the teams needed to first review all the studies already done “so that the trip, the mission ultimately will address the issues which are the gaps in knowledge.”

He cautioned though that such investigations are highly complex and can take “a very long time.”

The WHO has faced harsh criticism for not moving quickly enough with the probe, especially from the administration of US President Donald Trump, which has accused the agency of kowtowing to China.

Ryan acknowledged that there was a lot of political pressure to move swiftly, but stressed it was important to move forward in a way most likely to achieve the best answers.

“That is what we need: … the best answers. Not just any answer that satisfies political needs of speed,” he said.

Ryan emphasised that it was “difficult to do this work in a politically intoxicated environment.