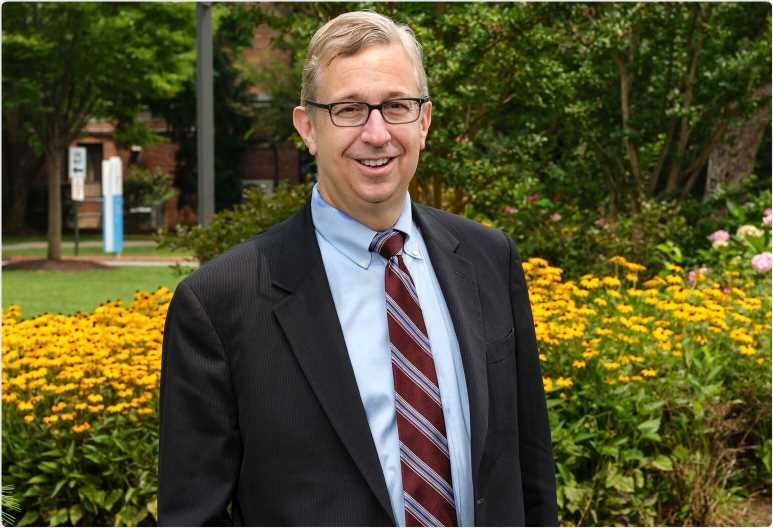 Genetic testing and selection of embryos generated from in vitro fertilization (IVF) have given rise to the controversial “designer baby” debate. Recently, the use of a new technology called polygenic embryo selection (PES) has developed to identify the risk for complex diseases of adulthood. To further study the accuracy – and the ethics – of PES, researchers at The Feinstein Institutes for Medical Research have been awarded a $2.9 million grant from the National Institutes of Health's (NIH) National Human Genome Research Institute (NHGRI). 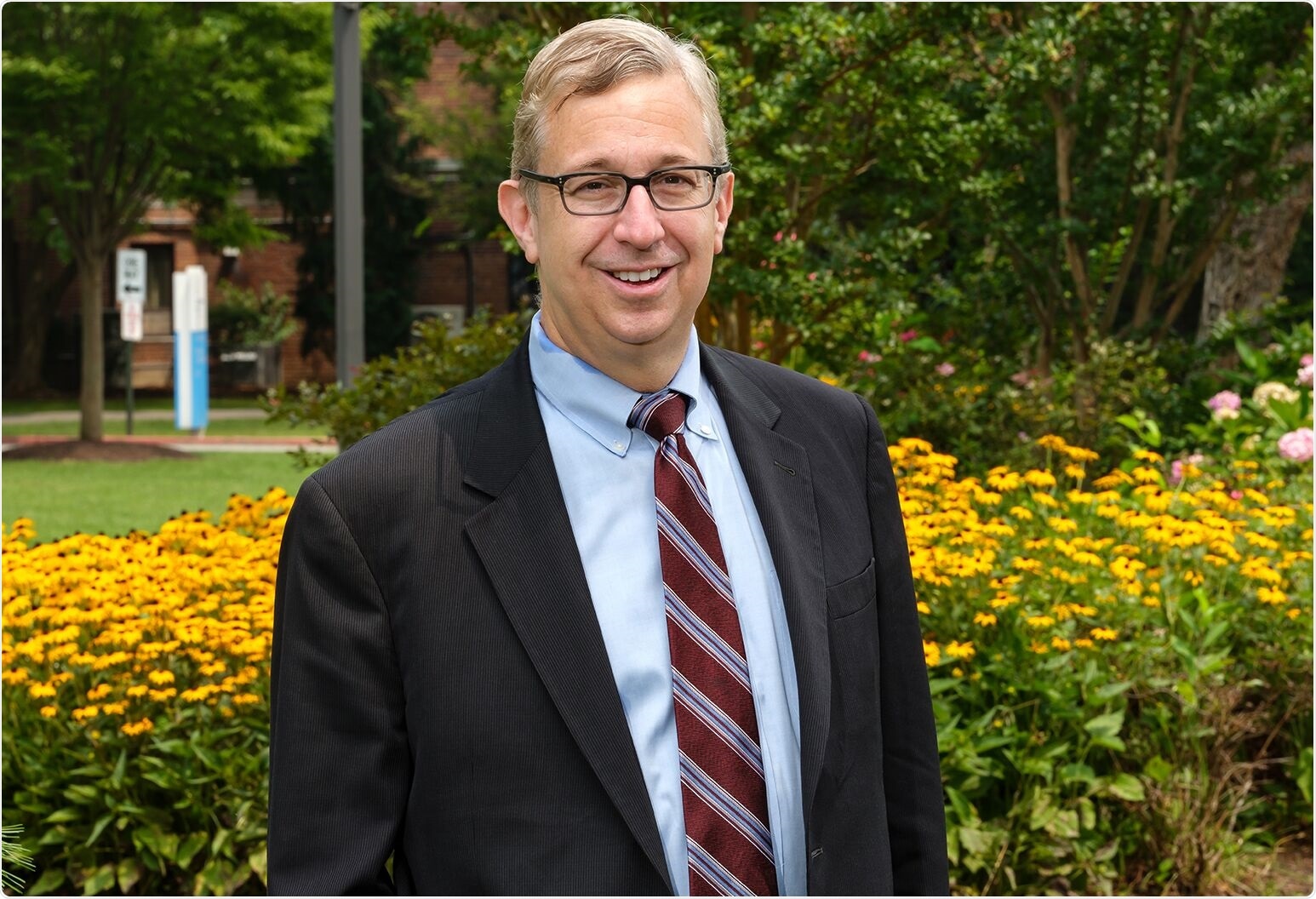 For decades, reproductive geneticists have been able to identify rare, serious genetic disorders like Down syndrome or cystic fibrosis prior to implantation of embryos in women undergoing IVF. But through PES, geneticists aim to evaluate embryos for more common diseases that may (or may not) emerge later in life, such as diabetes, schizophrenia or cancer. The four-year grant is led by the Feinstein Institutes’ Todd Lencz, PhD, in collaboration with Shai Carmi, PhD, of Hebrew University of Jerusalem and Gabriel Lázaro-Muñoz, PhD, of Baylor College of Medicine.

The research will address two aspects of PES and IVF. The first will include the use of statistical genetics to understand the possibilities and limitations of PES better. PES relies upon an examination of genetic differences scattered across the genome, each contributing a tiny amount of risk for a given disease; the total risk is measured by a polygenic risk score. The accuracy of a polygenic risk score in the context of PES is not well understood, but is critical to determining if and how PES can work.

Second, researchers will conduct interviews and surveys with doctors who perform IVF, prospective parents undergoing IVF, and others to gain insight into the attitudes, opinions, interests, and concerns around PES.

“The use of polygenic embryo selection has been proposed as one tool to reduce the burden of disease in future generations,” said Dr. Lencz, professor in the Feinstein Institutes’ Institute of Behavioral Science and co-principal investigator of these new studies.

With support from the NIH we will be able to explore the ethical and scientific concerns and better understand the limitations PES may have.”

Some companies offer PES screening even though the utility and effectiveness of this technique are without a solid scientific foundation. In the United States, PES is entirely unregulated. The ethical implications have not yet received consideration from doctors, patients or society as a whole and raised the debate of eugenics and designer babies. To date, there has been almost no research published to indicate the potential success of polygenic embryo selection.