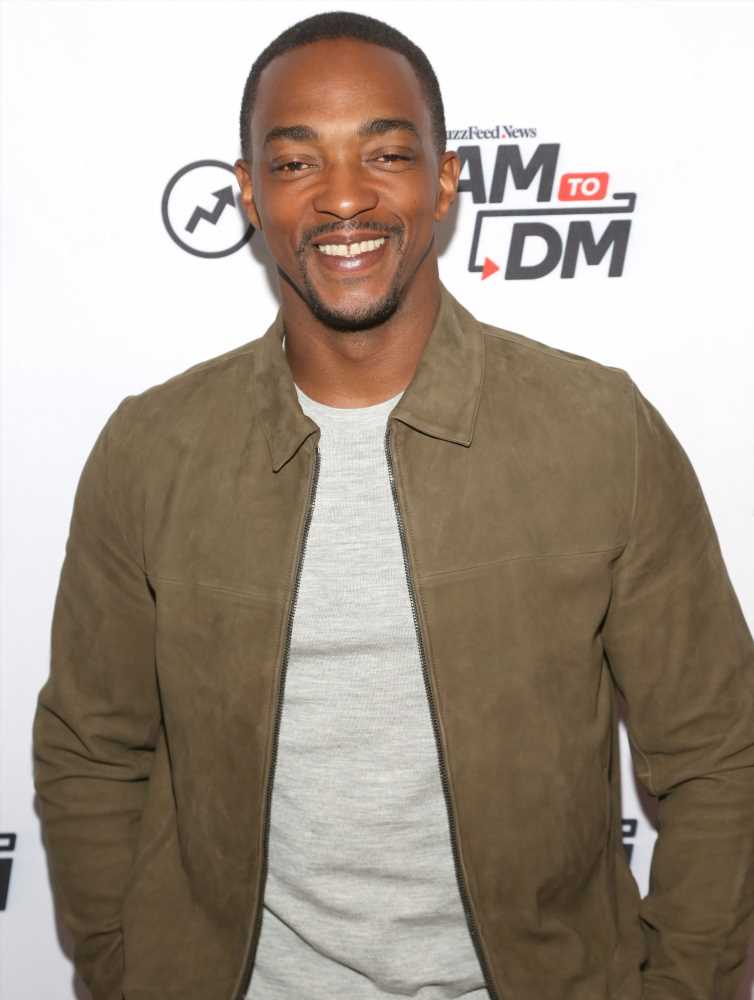 "They're pretty much really not into me as an actor at all," Mackie, 42, tells PEOPLE with a laugh. "It's shockingly funny how much they couldn't care less about me being in movies."

The actor adds that his kids, with ex wife Sheleta Chapital, who range in age from 4 to 11 years old, might be more excited about his job if it involved playing video games online, like their favorite streamers on Twitch.

"I can't remember his name, but there's this British dude who sits online and plays Minecraft and all these kids watch him. This dude is like Michael Jackson in my house, to my boys," he says. The Falcon and Winter Soldier star, who's spent most of the last year at home in his native New Orleans, says that he's enjoyed seeing each of his kids' individual personalities develop.

"They're getting to the age where their individual personalities are starting to show, it's fun to be able to embrace that and experience that their growth as individuals," Mackie says.

"My second kid, he's a cook. We cook together all the time," he explains. "My oldest is kind of emotionally like me. I've enjoyed just being at home and able to get to know them better as individuals." For fans looking forward to seeing more of Mackie as his Marvel character Sam Wilson, a.k.a. The Falcon, the actor teases that the new series on Disney+ features more mysterious adventures.

"I love the fact that he's a normal guy. He has no superpowers, he has no serums and all this stuff. He's just a regular guy who wants to do the right thing," he says. "When we first meet him, he's a counselor for soldiers. Then he's picked up by Captain America to be an Avenger. And it's just like, he's on this whirlwind adventure. And the adventure just grows more and more. The discovery of it is something I really enjoy."

The Falcon and The Winter Soldier debuts Friday on Disney+.

For much more on Anthony Mackie, pick up the latest issue of PEOPLE on newsstands Friday.