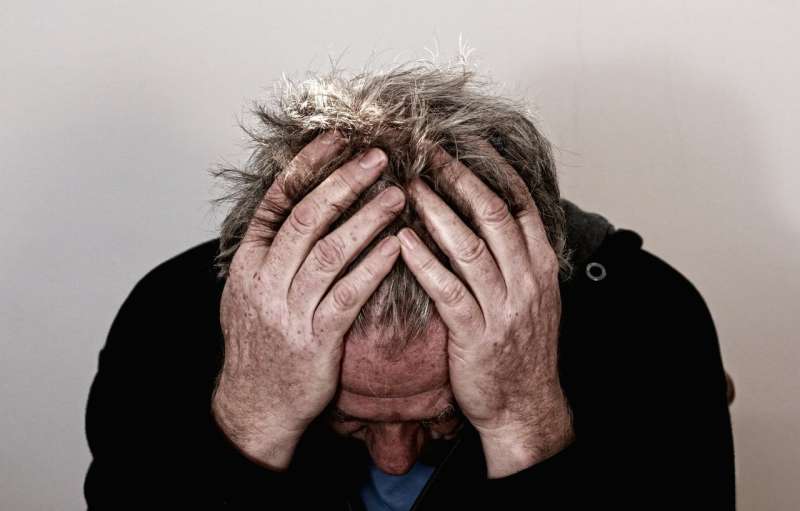 It’s not uncommon for people who experience a concussion to have moderate to severe headaches in the weeks after the injury. A new study has found a combination of two drugs, both common anti-nausea medications, given intravenously in the emergency room may relieve those headaches better than a placebo. The study is published in the March 24, 2021, online issue of Neurology.

Metoclopramide is an anti-nausea medicine sometimes used to treat migraine. Diphenhydramine is a common antihistamine that when used in its injected form can treat motion sickness. Higher doses of metoclopramide given intravenously can cause restlessness, so this study combined diphenhydramine with metoclopramide to prevent those symptoms.

“The headaches you get after a trauma like a fall, an assault or car accident can linger for months or even years and lead to a reduced quality of life, so the results of our study are promising,” said study author Benjamin W. Friedman, M.D., of Albert Einstein College of Medicine, Bronx, N.Y.

The study involved 160 people who experienced a head trauma and then visited an emergency room because of a headache within 10 days. They were randomly assigned to two groups: 81 people were given 20 milligrams (mg) of metoclopramide and 25 mg of diphenhydramine intravenously. The remaining 79 people were given an injection of saline solution as a placebo.

Researchers asked people to rate the intensity of their pain on a scale of zero to 10 one hour after the medication was administered. On this scale, zero means no pain and 10 means the worst pain imaginable.

“More research is needed to determine the most effective dose of metoclopramide, and how long to administer it, to see if people can get longer-term relief after they leave the emergency room,” Friedman said. “Also, future work may be able to determine whether early treatment with this medication can target other disruptive symptoms you may get after a head injury, like depression, sleep disorders and anxiety.”