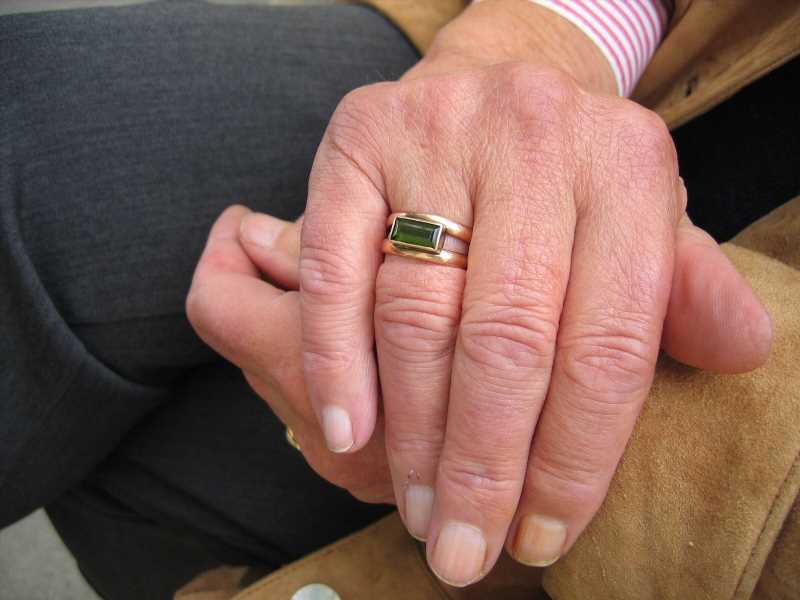 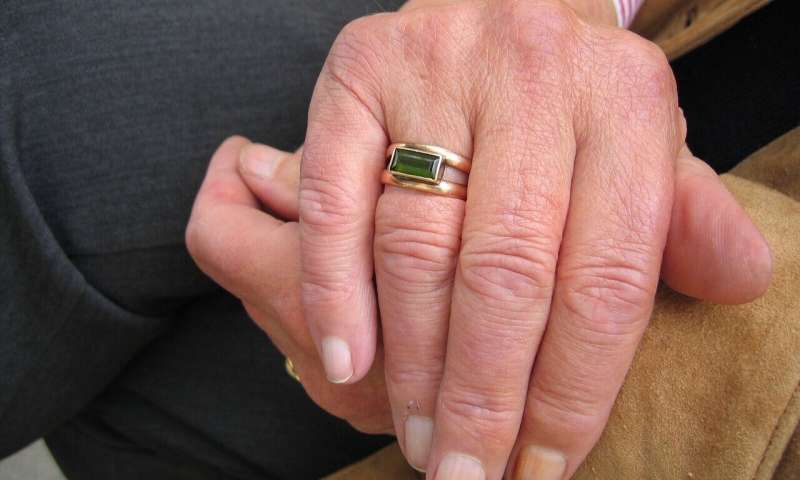 The death toll of a virus outbreak in a care home linked to a Saint Nicolas party for the elderly last month has reached 27.

The Mol care center in northern Belgium had organized a Dec. 4 visit of beloved saint who usually spreads mirth and presents, but there is a possibility the actor could have been a super spreader of COVID-19 unbeknownst to himself.

The municipality said on New Year’s Eve that a 27th person had died but the outbreak was finally stabilizing. Belgium, a nation of 11.5 million, has been badly hit by the pandemic with 19,441 deaths so far, many of them in care homes.

The Mol municipality said two weeks ago the party would have been barred had the local crisis cell known about it. At the last count, the care home had 88 infections, including 42 among the staff.