Coronavirus is seemingly here to stay for a while longer. With testing still only available for key workers and hospital admissions, what are the signs you’re infected?

Based on 56,000 confirmed cases, a report by the World Health Organisation (WHO) has revealed the first warning signs of COVID-19.

The first sign most people experience while infected with COVID-19 is a fever – 88 percent to be exact.

The NHS describes a fever as “hot to touch on your chest or back”.

Following on from a fever, the WHO’s report details the second most common symptom of the virus.

Sixty-eight percent of confirmed cases in the WHO’s report had a dry cough.

A dry cough means no mucus (phlegm) is produced while coughing. 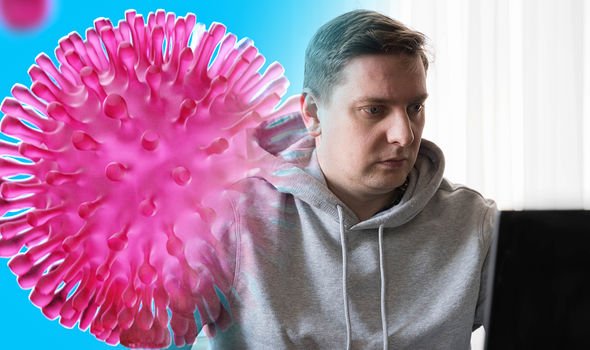 The NHS go on to elaborate that a new, continuous cough “means coughing a lot for more than an hour”.

Or, “three or more coughing episodes in 24 hours”.

“Among my patients,” Dr Jarvis begun, “exhaustion and aching all over appear to be common early signs.”

And Dr Jarvis admitted: “There doesn’t appear to be any particular pattern in the order of symptom development.”

Dr Jarvis commented: “Some people will start with a cough.

“Others will develop fever, with cough arriving only a few days later.”

The doctor added: “This is a very new disease and evidence is changing at speed.”

However, research on the virus has already come to some conclusions. 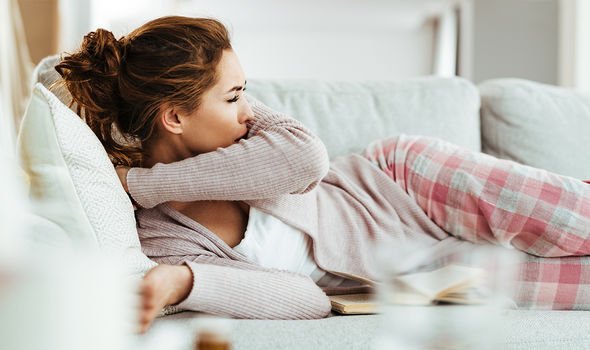 For instance, the incubation period has been identified.

The incubation period refers to the time between being exposed to the virus and developing symptoms.

According to one study, published in the Annals of Internal Medicine journal, the average incubation period is five days.

The researchers discovered that nearly 98 percent of people who develop symptoms will have got them within 12 days of infection. 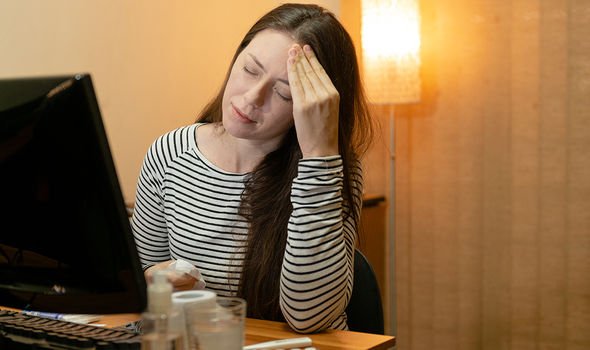 Dr Jarvis confirms “at least four in five people with coronavirus will have mild to moderate disease”.

She added that “most will make a full recovery within four weeks”.

But a symptom of breathlessness (unable to speak more than a few words without getting out of breath) warrants calling 999.

Another sign of breathlessness is when “breathing has become harder and faster in the last hour, even when you are not doing anything”.