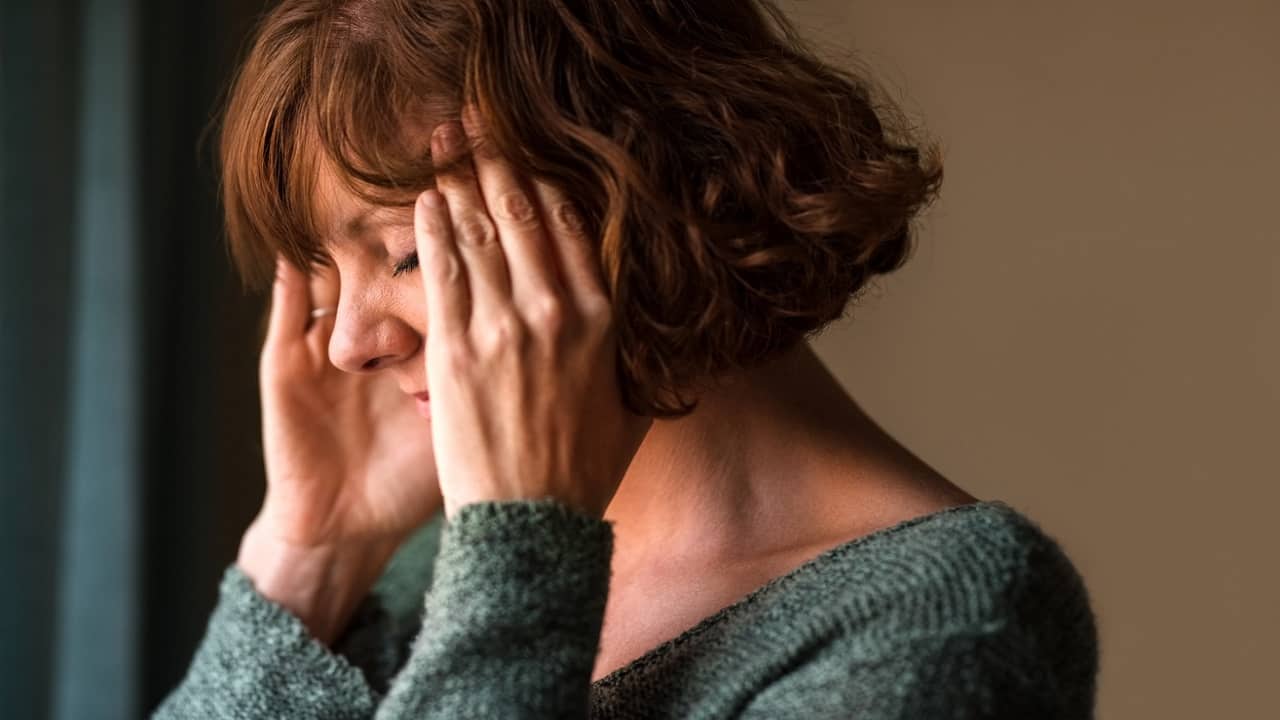 Most non-hospitalized coronavirus “long haulers,” or patients facing symptoms over a month later, report more than four neurologic symptoms, with “brain fog” being the most predominant, according to what researchers say is the first study of its kind.

A team of experts at Northwestern Medicine published peer-reviewed findings in the Annals of Clinical and Translational Neurology on Tuesday. The study intended to characterize the range of neurologic manifestations “long haulers” endure. Researchers analyzed 100 non-hospitalized “long haulers,” 50 of which had confirmed positive virus tests and 50 did not. The average age of participants was 43, and the majority of participants were female.

Results indicated 85% of the 100 “long haulers” experienced at least four neurologic symptoms, the most frequent of which were brain fog, headache, numbness, disorder of taste and smell and muscle pain. And that doesn’t include non-neurologic symptoms; many patients experienced fatigue, while still others reported shortness of breath and chest pain, among other symptoms.

“Our study is the first to report neurologic findings in non-hospitalized COVID-19 long-haulers, including detailed neurologic exam, diagnostic testing, and validated measures of patient quality of life, as well as cognitive function test results,” said Dr. Igor Koralnik, chief of neuro-infectious diseases and global neurology in the Ken & Ruth Davee Department of Neurology at Northwestern Medicine, in a related release.

“At the beginning of the pandemic, patients with mild disease often didn’t qualify for nasal swab or serology testing,” Koralnik explained. “Because of this, we included 50 long-haulers with laboratory-positive tests and 50 with laboratory-negative tests. All patients in this study had clinical symptoms consistent with COVID-19, but only had mild and transient respiratory symptoms (sore throat, cough, mild fever) and never developed pneumonia or low oxygen levels requiring hospitalization.”

NEW CLINICS AID CORONAVIRUS ‘LONG-HAULERS’: ‘WE KNOW THIS IS REAL’

Of note, nearly half of the group reported depression/anxiety prior to coronavirus diagnosis. Koralnik suggested this presented a “possible neuropsychiatric vulnerability” to incurring lingering symptoms associated with “long COVID.”

Treatment involved “cognitive rehab,” and doctors at Northwestern are probing some “therapeutic interventions” too, per the release. In the meantime, researchers are also investigating lingering neurologic symptoms for COVID-19 patients who batted a severe course of disease.