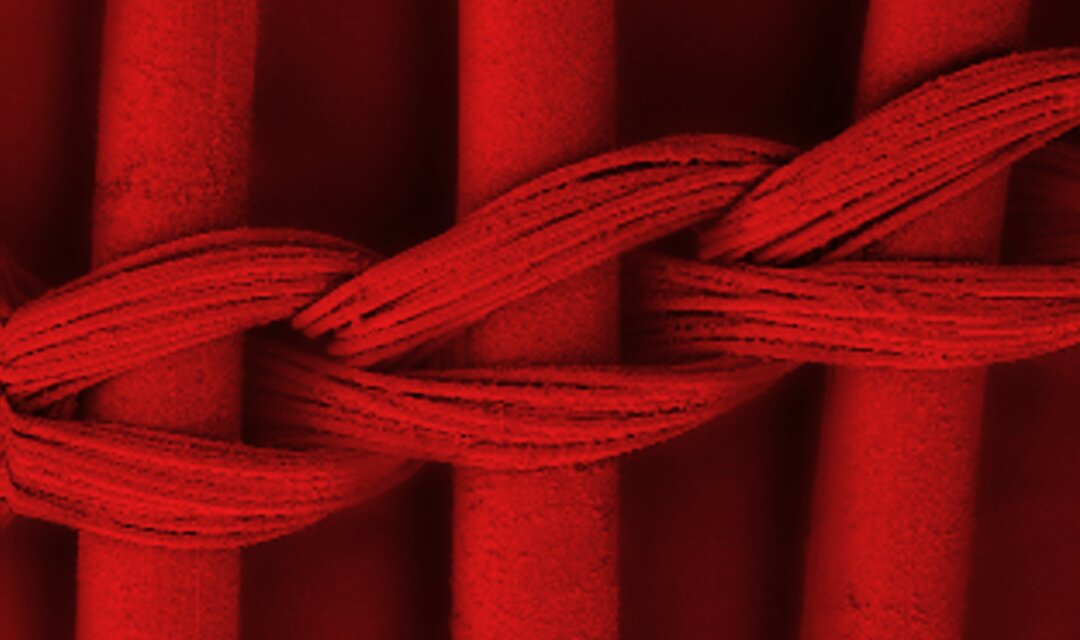 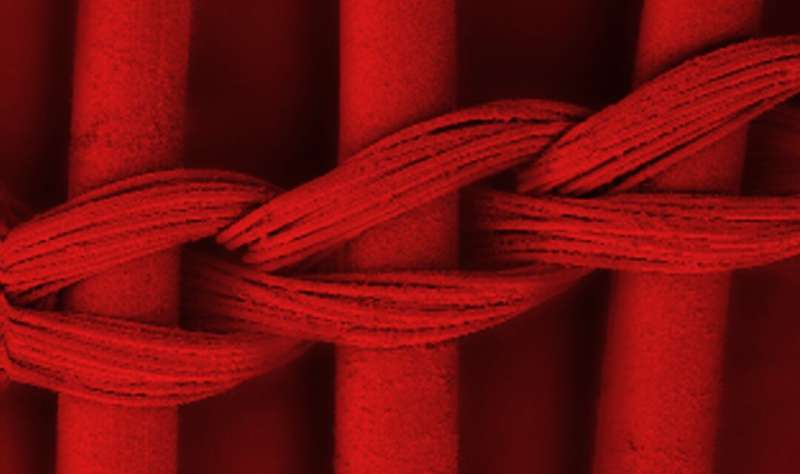 For tens of millions of patients who battle chronic lung diseases, present-day care options are mostly limited to short-term drug and oxygen therapy. Biomedical Engineering’s Interim Department Head and Professor Keith Cook is working on innovative technologies to advance the long-term effectiveness and future use of artificial organs to address this worldwide issue.

In new research published in Biomaterials, Cook’s team combines two independent technologies, polycarboxybetaine (PCB) surface coatings and the Factor XII Inhibitor (FXII900), to keep artificial lung devices from failing due to clot formation, without creating any negative side effects. This novel combination provides a safer alternative to heparin, the current gold-standard in anticoagulation treatment, which has been known to pose bleeding risks in patients.

“Over time, our group has worked on a number of these anticoagulation technologies independently, but we always believed in the back of our minds that they could also work together synergistically,” said Cook. “Our thought was that the PCB surface coatings would serve as the first line of defense, and the FXII900 inhibitor would take care of any residual activation of clotting. By combining two technologies for a greater effect, we move closer to a home-run scenario.”

The tendency of blood to clot quickly in the presence of foreign bodies is the single greatest obstacle to the development of blood-bearing artificial organs. Current state-of-the-art life support equipment is only able to provide one to three weeks of support, before thrombosis, or coagulation renders it unable to function, sometimes failing sooner. Extracorporeal membrane oxygenation (ECMO) is one example of life support equipment in use today, only available in the intensive care unit of the hospital. ECMO requires that patients be prescribed anticoagulant medications like heparin, which increase their risk of complications due to bleeding.

To achieve effective anticoagulation without the associated risk of bleeding, the team built upon their collaborative research, focused on FXII900 technology, that was published in Nature Communications last summer. Partnering with researchers from the University of Washington, Cook’s group was able to show that the combination of PCB surface coatings and FXII900 could be an effective anticoagulant for artificial lung support.

As part of the Biomaterials study, subjects underwent three different means of anticoagulation for an hour, while researchers compared the effects of clot formation and reduction. The combination of PCB surface coatings and FXII900 infusion reduced coagulation by 94% when compared to the clinical standard of heparin anticoagulation, while maintaining normal tissue bleeding times. Coagulation is most active when blood first contacts the surface, so while an hour may seem like a short timeframe, it’s reasonable to conclude that the process should work for longer terms as well.

Fundamentally, technologies like these raise the possibility for extending the lifecycle of artificial lung devices beyond their current limitations. An artificial lung that can reliably last two to three months instead of weeks would greatly improve patients’ quality of life, allowing them to take the device home and return regularly to interchange it. Cook’s ultimate goal is to develop an artificial lung device that can function with enough longevity and reliability to allow for long-term treatment.

“The goal is to simplify care for these patients,” explained Cook. “If you can support a chronic lung disease patient safely with an anticoagulation strategy that dramatically slows down clotting in the artificial lung/device, while not causing the patient any bleeding complications, then what we think we can enable, long-term, is permanent respiratory support.”