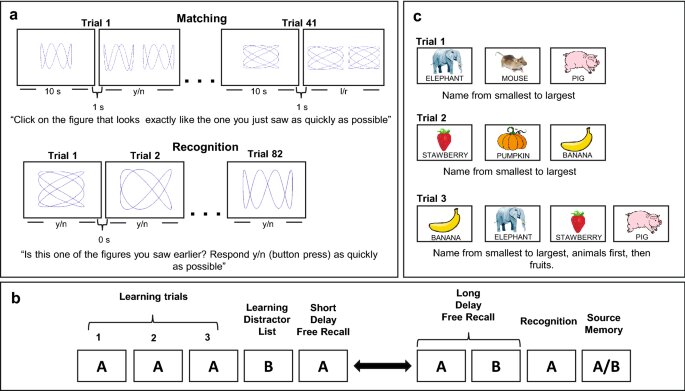 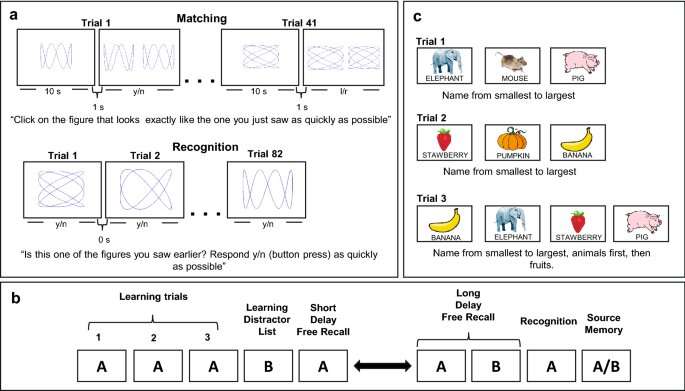 A clinical trial has shown that in older people, a diet supplemented with cocoa flavanols– naturally occurring compounds found in cocoa beans—may improve performance on a specific memory task. The study is published on Monday 15 February in the journal Scientific Reports.

Researchers from Columbia University and New York University recruited 211 healthy people aged 50-75 for the trial, which lasted for 12 weeks. At the start and end of the study, participants undertook a series of cognitive tests to assess their thinking and memory and a subset of the participants were given an MRI scan to measure blood flow in the brain. During the trial, the participants were divided into four groups and given different levels of a supplement containing cocoa flavanols:

“This small trial highlights some possible effect of flavanols found in cocoa beans over a short time period, but we’d need to see much longer, large-scale studies to fully understand whether a diet high in these flavanols could boost cognition in old age. We also don’t know how meaningful the improvements measured in the tests used here would be for people in their daily lives.

“While the researchers found that by the end of the study, those on a high-flavanol diet performed better in a list-learning task compared to the placebo group, they did not find a relationship between flavanol intake and performance on two other cognitive tests, one of which was the primary endpoint for the study. There was no effect of 12 weeks of flavanol supplementation on blood flow to the region of the brain the researchers had identified in advance of the study.

“This study didn’t look at dementia, and we can’t know from this research whether a diet high in cocoa would have any effect in either preventing or delaying the onset of the condition. The study used cocoa flavanol supplements provided to participants in capsule form. While cocoa beans are the basis for chocolate, chocolates are not a reliable source of flavanol compounds and this study does not suggest that eating chocolate is good for our cognitive health.

“The study was partly supported by MARS, Inc. the company that produces Mars bars and a range of other chocolate products.

“Continued investment in research is crucial to find ways to protect the brain and reduce the risk of diseases that cause dementia. Although there’s currently no certain way to prevent dementia, research shows that a healthy lifestyle can help keep our brains health as we age. A healthy diet, regular exercise, not smoking, and keeping blood pressure and weight in check can all help lower the risk of dementia.