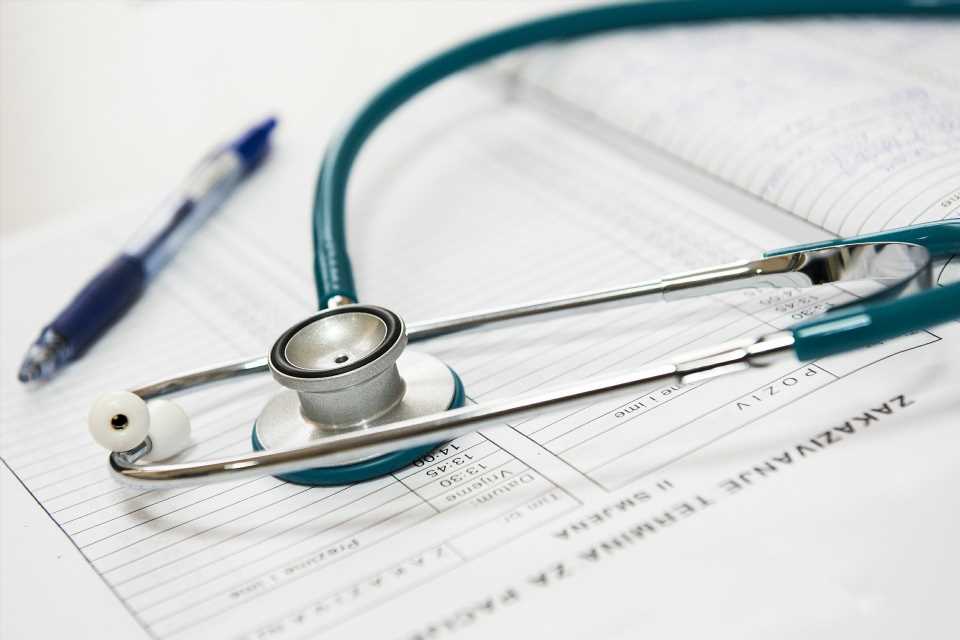 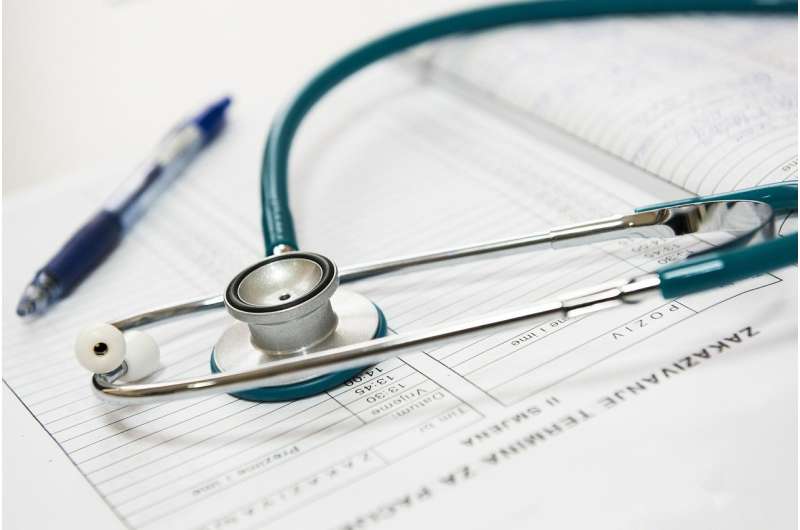 “This is a great feather in the cap of the ACA, even though there is still some work to do,” says study lead author Dr. Paul Shafer, assistant professor of health law, policy & management at BUSPH.

“We found that one in seven families were still charged something for their children’s well visits,” he says, “and costs can be a barrier to parents keeping their kids up-to-date with preventive care.”

Shafer and colleagues analyzed national health insurance claims data from 2006 through 2018 for children 0 to 17 years old.

Even before the ACA became law in 2010, the researchers saw improving trends in preventive pediatric care. The proportion of children who went to the doctor at least once per year without having a preventive checkup dropped from 39.3% in 2006 to 29.0% in 2018. The researchers also found a 60% increase in the proportion of so-called “sick” visits (for anything other than a checkup) that included one or more preventive services, such as immunizations or recommended screenings. The researchers write that this may mean pediatricians are increasingly taking advantage of any opportunity they can to provide preventive care.